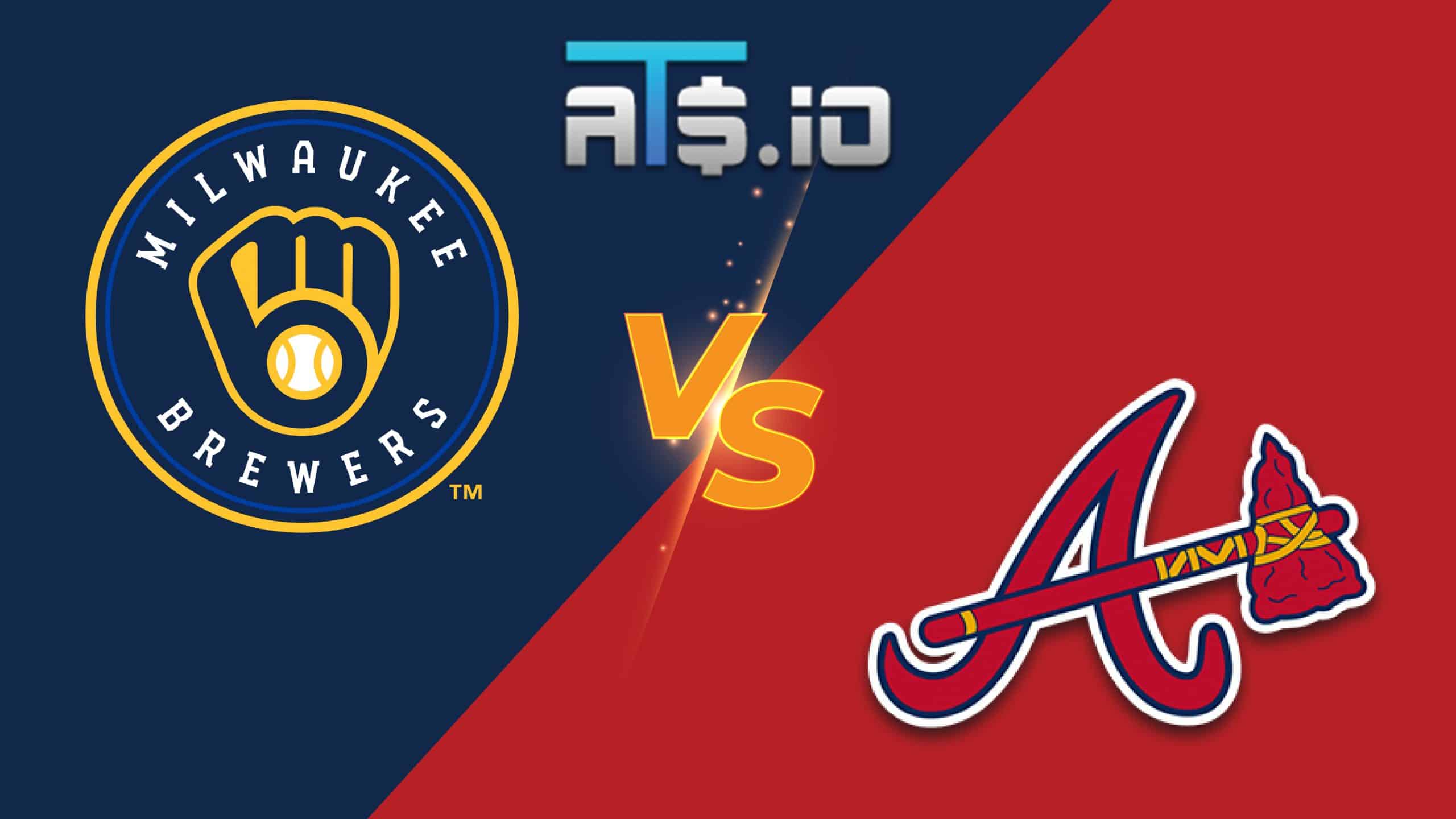 A National League battle begins Monday night when the Atlanta Braves (16-19, 6-8 away) visit the Milwaukee Brewers (22-13, 10-4 home). The Brewers have started off strong this season, while the Braves are still working off their World Series hangover. This game will air live on ESPN+.

Atlanta has been balanced at the dish as they are led by Matt Olson’s .262 batting average and Austin Riley’s seven home runs. Dansby Swanson has knocked in a team high 16 RBIs. The Braves are batting .228 and the pitchers have recorded a 4.15 ERA and 1.27 WHIP.

The Brewers are also balanced at the plate, and they are led by Kolten Wong’s .257 batting average and Hunter Renfroe’s nine home runs. Rowdy Tellez has knocked in a team high 29 RBIs this season. Milwaukee is hitting .236 and the pitching staff has combined for a 3.65 ERA and 1.21 WHIP.

Last time out, Atlanta lost their weekend series with a 7-3 loss to San Diego. The final score is not indicative of the game as the Padres scored four runs in the top of the 10th to get the comfortable win. Wil Myers went 2-5 with three RBIS and one run scored in the win. Dansby Swanson went 2-4 with one home run, one walk, two RBIs and two runs in the loss. Nabil Crismatt improved to 2-0 and Jackson Stephens is now 0-1 on the season.

Milwaukee won their weekend series with a 7-3 win against Miami on Sunday. The Marlins were winning 3-1 heading into the fifth inning, but the Brewers put up a four spot and added some insurance runs later. Rowdy Tellez went 2-4 with one home run, one walk, two RBIs and one run scored in the win. Jorge Solar hit another bomb in the loss. Brandon Woodruff improved to 4-2, Elieser Hernandez dropped to 2-3, and Aaron Ashby recorded his first save of 2022.