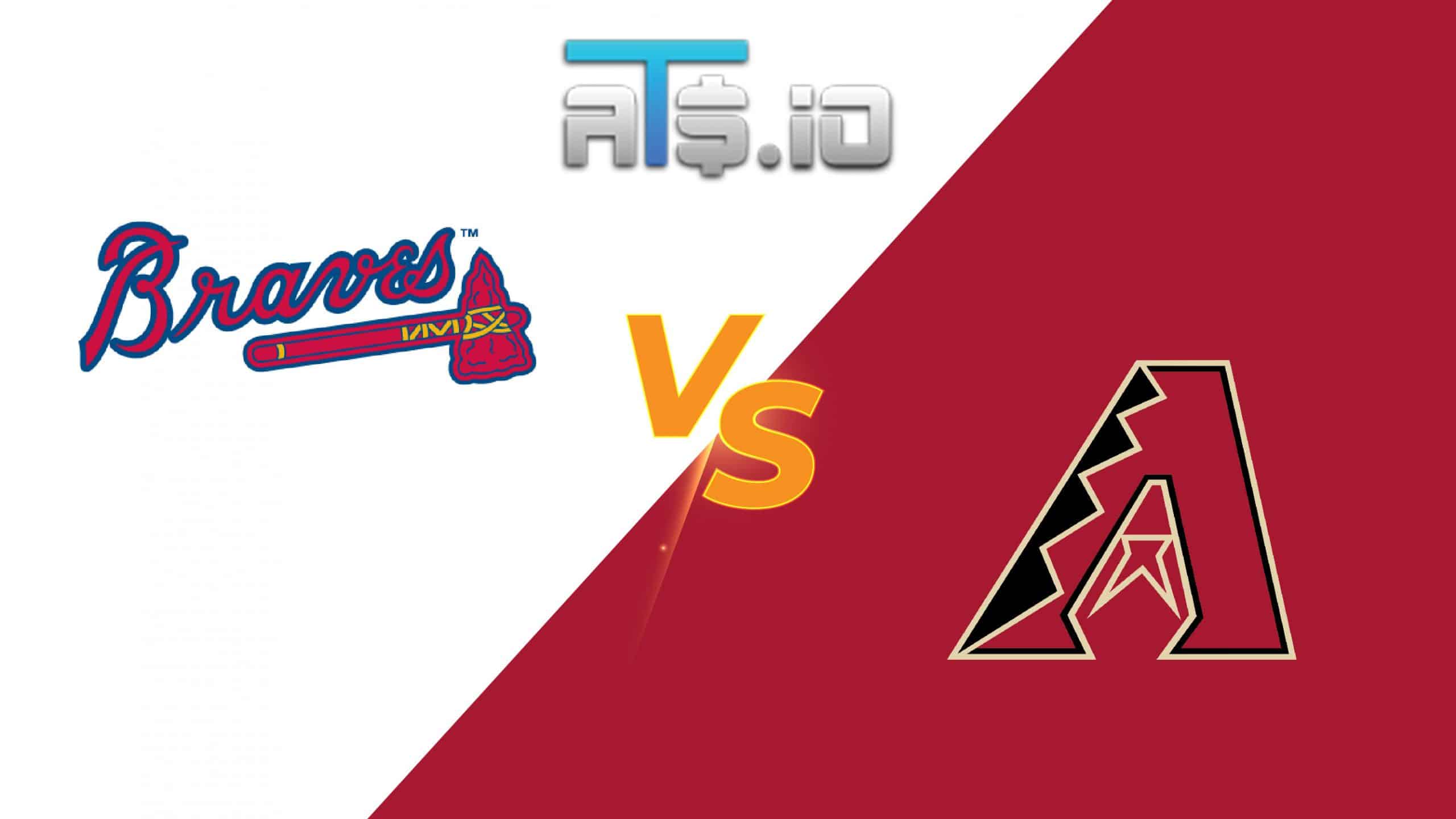 In our MLB predictions for Monday, May 30, we have prepared the best Braves vs. Diamondbacks betting pick and tips along with the latest odds for the first contest of a three-game National League series at Chase Field in Phoenix, Arizona. The Diamondbacks will be looking to snap a four-game losing streak while Atlanta is coming off a series with a took two of three from the Miami Marlins.

If you go to BetMGM Sportsbook and sign up you earn a chance of winning $200 in free bets if one of the teams in this contest launches a home run. The new bettors can place $10 on either team and, regardless of the outcome, they’ll win $200 if either the Braves or Diamondbacks go deep. Both of these teams know how to hit the long ball, as Atlanta is fourth in home runs (60) and Arizona is sixth (57).

✅ The Atlanta Braves have dominated the Arizona Diamondbacks in recent history, winning seven of the last 10 meetings. That includes going 4-3 in 2021. The Braves are 6-1 in the last seven meetings between these teams in Arizona.

✅ The Atlanta Braves start right-hander Spencer Strider who is 1-1 with a 2.22 ERA. This is first start of the season for the right-hander meaning the bullpen will see action. Strider has not allowed a run in his last 6.2 innings. The Braves have the 10th best bullpen with a 3.35 ERA.

✅ The Arizona Diamondbacks start Zac Gallen, who has been great this season (3-0, 2.22 ERA, 8 starts). However, he has not gone past the sixth in his last three starts. That means the game will be turned over to the bullpen, who are 26th with a 4.44 ERA.

The Braves defeated the Miami Marlins on Sunday, 6-3. The Braves are 6-4 in their last 10 and are 9-11 on the road this season. Marcell Ozuna homered twice in the contest and Austin Riley also went deep. The Braves are averaging 4.18 runs per game, 19th overall.

The Braves are 18th in runs allowed per game (4.42). Atlanta has allowed four runs in four of their last five games. They have been very good on the road of late, allowing 18 runs in their last six road contests.

The D-Backs lost to the Los Angeles Dodgers on Sunday, 3-1, their fourth straight loss. Arizona is 1-5 in their last six games at home and are 12-14 at home overall. The Diamondbacks are averaging 3.99 runs per game, 23rd overall, and are 29th in team batting average (.216).

Gallen has been very good for Arizona, going 3-0 with a 2.22 ERA in eight starts. He has a 0.83 WHIP. Gallen was rocked in his last start, giving up six runs in 5.1 innings, but had allowed one run or fewer in six of his eight starts.