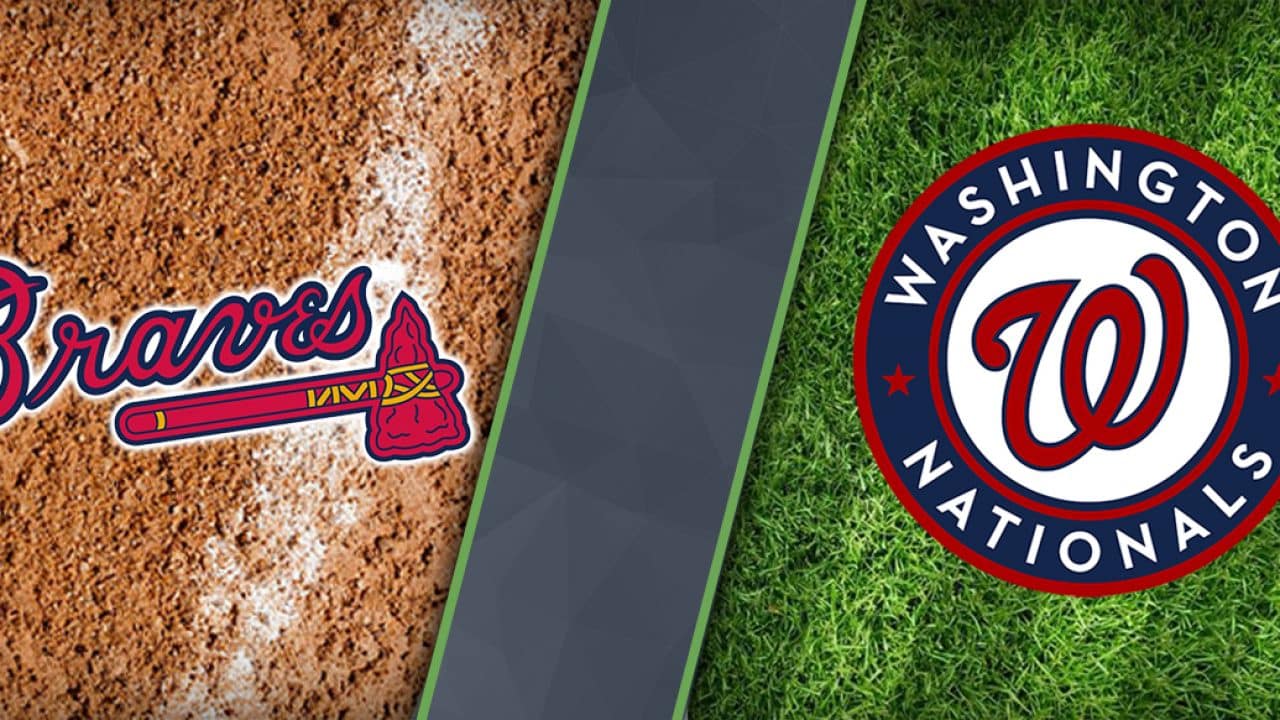 It will be Max Fried (9-7, 3.91) making the start in Washington tonight for the Braves. The Nationals will trot out Patrick Corbin (6-11, 5.83) trying to snap their losing streak. DraftKings has this line set at Atlanta -170.

Max Fried has been exceptional of late for the first place Braves. The most recent of his three straight quality starts came against these same Nationals last week. In that start he allowed one run on seven hits over six innings. In five starts since mid July, Fried has four quality starts and has gone at least six innings in those four. He’s allowed just three total earned runs in those starts. The one hiccup start saw him allow four earned over five innings in a losing effort. He is exactly what’s needed in a spot that is likely to bring heavy run support.

Patrick Corbin has been, bluntly, quite hittable for the Nats. He does not have problems getting into and past the sixth inning for his team, but he’s allowing runs in every appearance. He’s allowed at least four earned in five straight starts and the Nats are 0-5 in those games. In his last two starts against the Braves he’s been the losing pitcher on both occasions and has allowed four and five earned in those starts. We will see that trend continue this evening.

The Nationals have been in a massive slump, losing 11 of their last 12 games. They were always a longshot for the playoffs, but this stretch has sunk their season completely. The Braves on the other hand have won 8 of 10. They have also taken over first place in the National League East and are going to be a playoff team. The streaking team will beat the slumping team with an extremely favorable pitching matchup to boot.