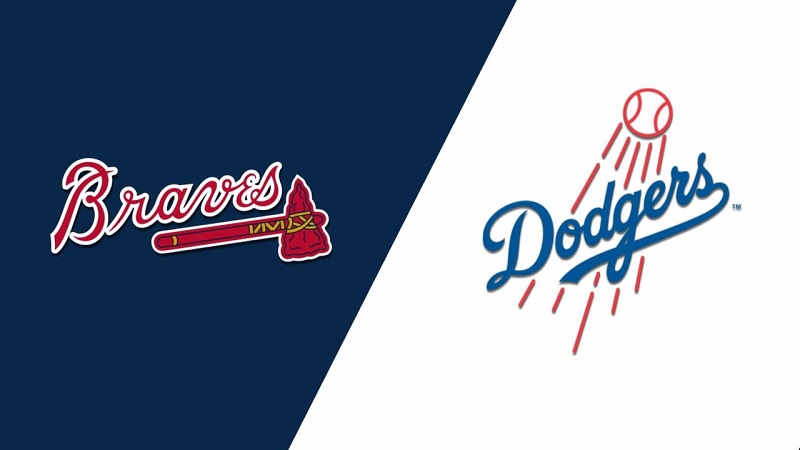 Atlanta enters this series with a 4.5 game lead over the Philadelphia Phillies in the National League East. It’s not a huge lead, but with the way these two teams have been playing it feels like Atlanta fans can get ready for some October baseball.

Los Angeles is heading to the postseason, as they are 12.5 games ahead in the Wild Card race, but the Dodgers will hope to hunt down the San Francisco Giants in September. San Francisco currently leads the NL West by 2.5 games over Los Angeles with a big weekend series between the two looming.

Below is my pick for the National League action between the Atlanta Braves and Los Angeles Dodgers. All odds are from BetMGM Sportsbook.

Drew Smyly has been fine this season as he’s keeping the Braves in the game and giving them a chance to win. In August, Smyly has allowed 19 hits and 11 earned runs in just 19.0 innings pitched. The Braves have won 12 of the last 14 starts by the lefty.

Julio Urias is battling for the National League Cy Young after a fantastic August. The lefty has allowed 13 hits and just two earned runs in 20.0 inning pitched. Urias is coming off back-to-back starts where he has allowed zero earned runs and three combined hits. The Dodgers have on 10 of Urias’s last 13 starts.

Series Recap: These two teams met back in early June and Atlanta won games two and three to win the series. Los Angeles won the first game 9-5, a game that saw Julio Urias get the win.

Prediction:  I like Los Angeles -215 to start this series off with a win.