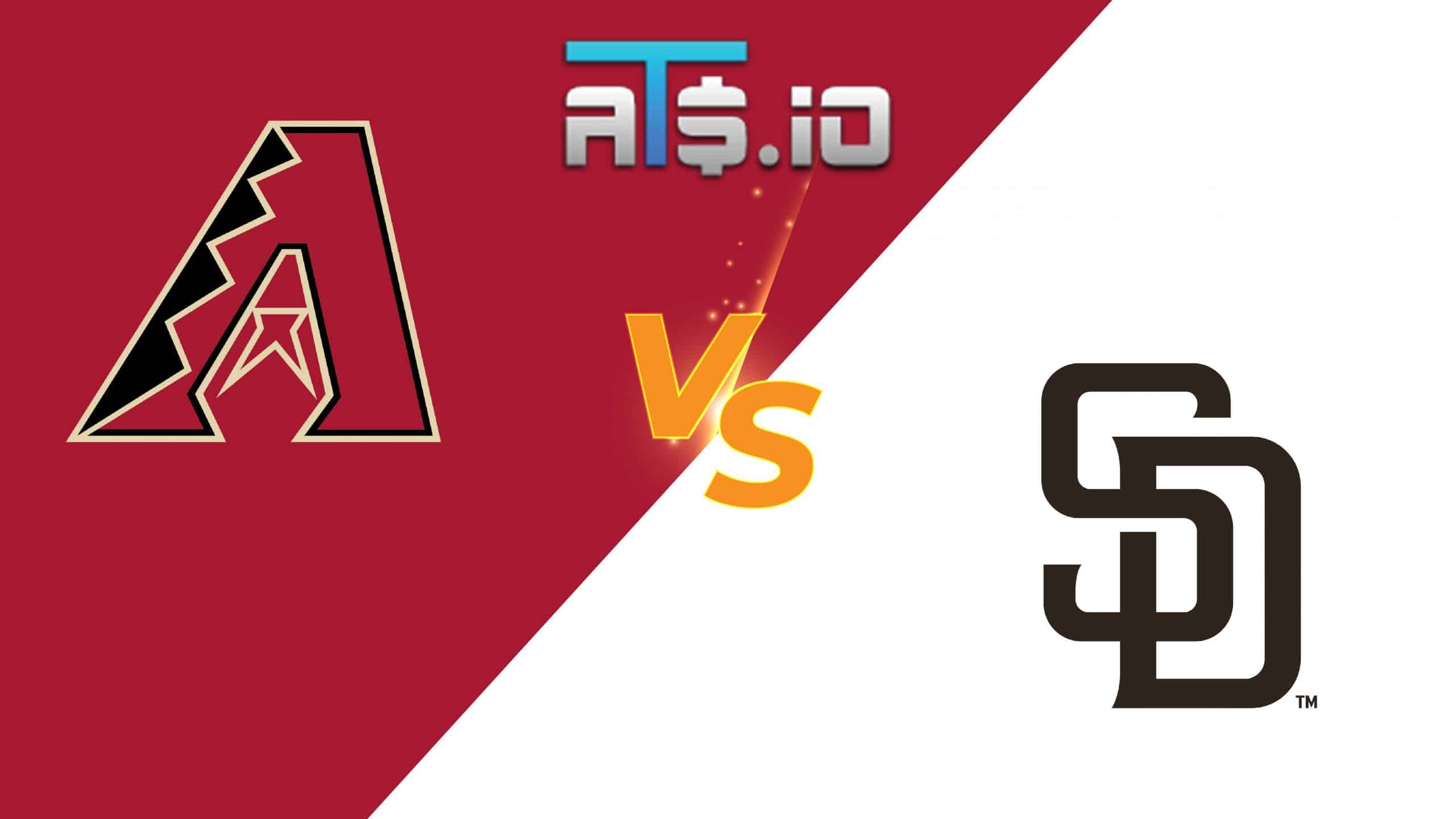 A National League West series concludes Wednesday afternoon when the Arizona Diamondbacks (32-38, 15-19 away) visit the San Diego Padres (43-27, 19-13 home). The Padres have won the first two games of this series and now lead the season series 5-1. This game will air live on ESPN+.

Christian Walker has been the main man for the Diamondbacks as he leads the team with 16 home runs and 36 RBIs. Ketel Marte has a team high .264 batting average this season. Arizona is hitting .216 and the pitching staff has combined for a 4.20 ERA and 1.32 WHIP.

Check Out the MLB Sportsbooks for betting on baseball!

Last time out, San Diego won the second game of this series with a 3-2 win in extra innings. It took until the 11th inning, but a Jorge Alfaro walk off single gave the Padres the win on Tuesday. Ha-Seong Kim went 2-4 with one double and one RBI in the win. In the loss, Jordan Luplow went 1-4 with an inside-the-park home run, one walk, two RBIs and one run scored. Tim Hill improved to 2-0 and Ian Kennedy dropped to 3-4 on the season.