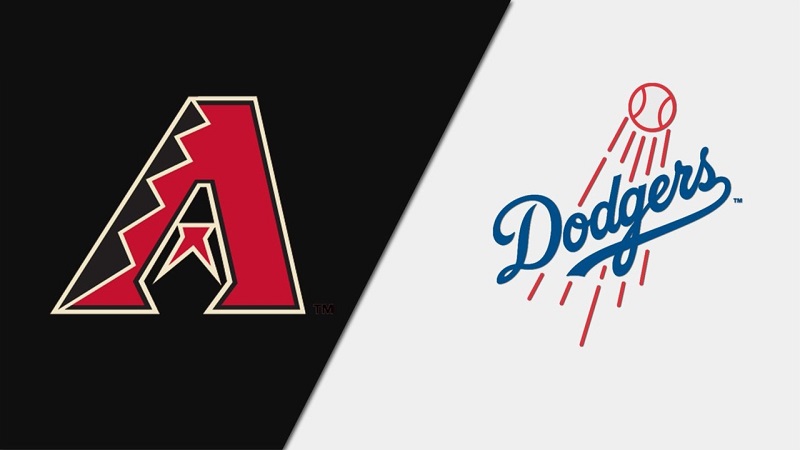 Who: Arizona at Los Angeles

The three-game National League West series concludes on Wednesday, September 15, 2021, when the Arizona Diamondbacks (47-98, 19-55 away) visit the Los Angeles Dodgers (93-53, 51-23 home). This is a huge mismatch and Los Angeles should complete the sweep Wednesday night.

Los Angeles has the second-best record in baseball, but are still second in the National League West, trailing the San Francisco Giants by 2.5 games. The Giants and Dodgers are the only two teams to have already clinched playoff spots. Los Angeles leads the St. Louis Cardinals by 17 games for the first Wild Card spot, so the Wild Card game will be taking place at Dodger Stadium.

Below is the MLB pick for Arizona at Los Angeles.

It looked like Madison Bumgarner was turning his season around, but since the middle of August the Arizona pitcher has really struggled. In September, Bumgarner has made two starts and allowed 13 hits and 10 earned runs in just 12.0 innings pitched, totaling a 7.50 ERA. Arizona is a bad team and Bumgarner has struggled since coming over from San Francisco.

Julio Urias is at the final stages of a brilliant 2021 season that has seen him been brilliant since June 26th. Urias posted a 2.30 ERA in July, in 31.1 innings, a 1.38 ERA in August, with 26.0 innings pitched, and currently has a 0.71 ERA through two September starts. Last time out, Urias allowed just three hits and zero earned runs in seven innings against the San Diego Padres.

Los Angeles has easily won the first two games of this series, 8-4 and 5-1, and will look to extend their season series lead to 14-2. This series isn’t much of a fair fight.