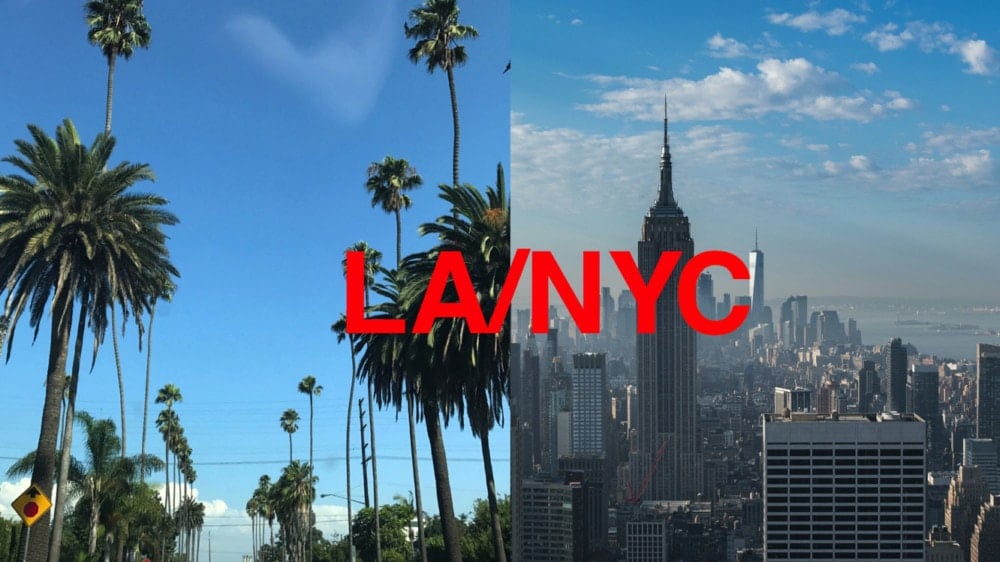 Sports fans are known for sometimes being loyal to a fault. Even if they know their team is good but not good enough, they will defend their team’s championship chances with their last breath. But only the most rabid and loyal of fans will put their money where their mouth is.

When it comes to rabid fans, no one can compare to fans in New York and Los Angeles. But are they crazy enough to bet on their NFL and MLB franchise to win it all?

If so, PointsBet.com has the wager for them:

It sure wouldn’t be a bad thing to put a little money down with odds like those. Of course, the real question is whether there is a realistic chance of any of the scenarios working out.

The baseball end of all four wagers has a good chance of working out. Both the Yankees and Dodgers have been among the best teams in baseball in recent years and are expected to be once baseball starts this year.

PointsBet has the Dodgers favored to win the Series this year at +300 with the Yankees not far behind at +375. Now that the Astros (+1000) are going to be playing on a level field, it is not hard to imagine the Yankees making it to the World Series this year.

Unless someone else emerges in the National League, the Dodgers should make it back again. The Dodgers will likely be favored over the Yankees in a best-of-seven Series, but either team could win. So, the question then becomes whether any of their NFL counterparts has a legitimate chance of winning the Super Bowl.

By the look of each team’s odds to win the Super Bowl, the answer would appear to be no one:

Of course, there is the ever-present possibility that someone goes from worst (or not so good) to first. Usually, that scenario refers more to division winners, but there have been a few to make deep runs into the postseason.

But who can we really see doing it?

Not the Giants; they should be better this year, but they are a long way from just competing in the NFC East. It is kind of hard to see the Jets doing it, either. Sam Darnold needs to progress, and Le’Veon Bell has to become the guy the Steelers didn’t want to pay again. As for the Chargers, they don’t have a quarterback this year.

The Rams, however, have an outside shot. If the offense can find a solid running game once again, they could become competitive again—like they were two years ago when they made it to the Super Bowl.

The Dodgers have a great shot of winning it all, and the Rams have an okay one. Put a little money down on them (but not much) and forget the other four. 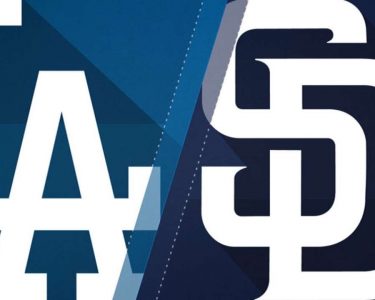 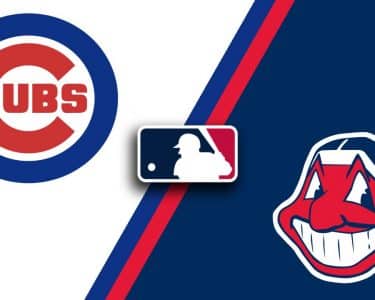