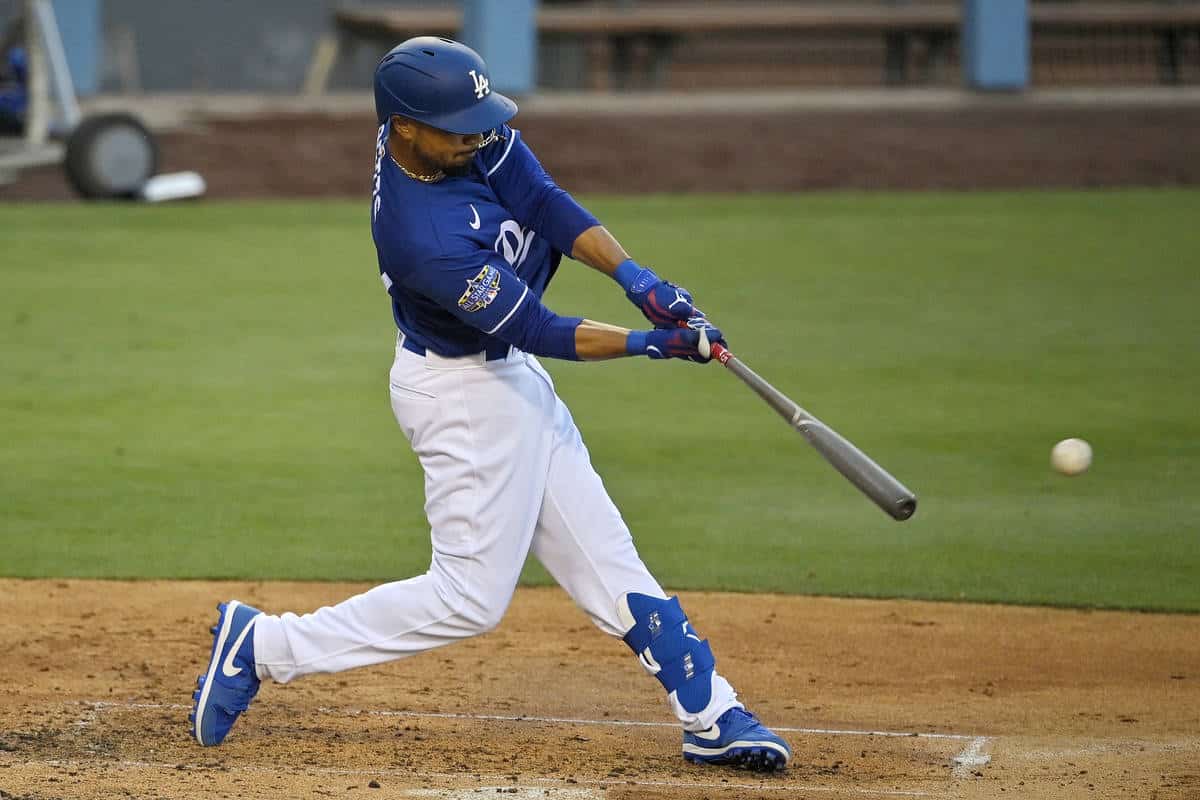 When the 2020 MLB season began, the NL MVP was widely expected to be Mookie Betts. If not him, many believed in Ronald Acuna Jr., Christian Yelich, Juan Soto, or Cody Bellinger. Yes, Fernando Tatis Jr. was in the NL MVP picture, as well. But his odds (+1400), while good, only gave him a 6.67 percent chance.

As for Charlie Blackmon, his odds (+8000) gave him only a 1.23 percent chance. Anyone that put money on either to win the NL MVP this season is probably glad they did. With how they have played, their odds have gotten shorter—but neither is favored (yet; odds via BetMGM.com):

Several players have seen their odds improve while many have also seen there’s fall. For those interested in a serious longshot (upwards of +15000), BetMGM.com has many additional players listed on their site.

But let’s be real—the winner is on this list.

Mookie Betts is not having the kind of season he needs to win MVP-honors (.279 BA, four home runs, 10 RBI, .907 OPS), but he is not having a bad season. He is playing well enough not to fall out of contention, yet. But with how he is playing and how others are performing, that could soon change.

Ronald Acuna Jr. will need to pick it up if his name is going to stay among the leaders. Hitting .258 with four home runs and 25 strike outs (in 66 at-bats) is not going to be good enough.

Betts is not looking like a superstar, so pass on him. Tatis is looking like a great bet right about now. But if Blackmon continues on the tear he is on and the Rockies win the NL West, he will absolutely win MVP. However, since the site currently has him locked down, take Tatis (but keep an eye on Blackmon).