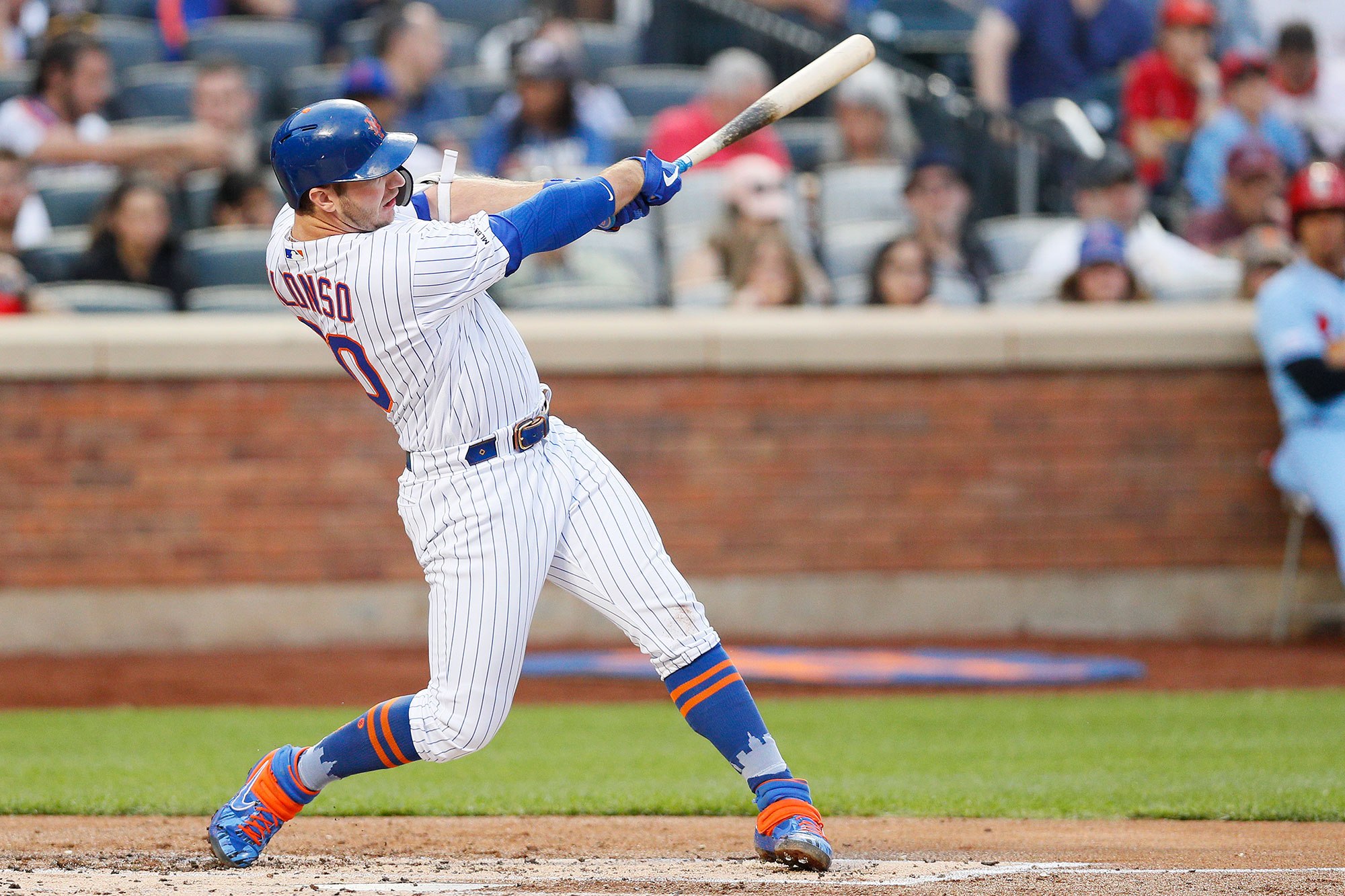 The length of the MLB season is going to make for a lot of things interesting this year. Teams will not have time to recover from slumps. A surprise team could emerge to win the World Series. A slow start could knock someone out of the AL MVP or NL MVP race before it even starts.

It also means that someone could easily emerge from nowhere and have an award-worthy season. But who is going to win it this year? The oddsmakers at PointsBet.com have three guys tied for the best odds:

Mookie Betts has been the favorite at most books since the Dodgers traded for him earlier this year. He will have to fight with Cody Bellinger (last season’s NL MVP) for votes, though. Christian Yellich, the ’18 NL MVP, was on track for a second straight MVP, but injuries killed his candidacy.

It might take a big leap for Acuna Jr. to win the NL MVP. But he is on a solid roster, and it is not unusual for young guys to grow by leaps and bounds from one season to the next.

Juan Soto is probably as high as he is on the list because of how well he played in the postseason. But if he is going to win MVP, he will have to maintain an even better pace over 60 games. It’s possible if his game can evolve enough, but do you want to bet on that?

Bryce Harper could be a strong dark horse candidate. All eyes were on him last season after he signed his massive contract with the Phillies. But then he flopped to start the season. However, as the focus began to shift away from him, his game improved. With the loss of Anthony Rendon leaving a hole in the lineup, the opportunity to produce MVP-like numbers will be there.

If you are looking for the safest bet, then go with either Yellich or Acuna Jr. Betts was excellent two years ago when he won the AL MVP, but then he came back down to earth last season. However, if you are more interested in long shots, the possibilities are endless.

My favorite is Bryce Harper. He is a former MVP playing on a team that will need someone to step up this season. He certainly has the game to do just that for the Phillies.  Should Nolan Arenado step up his home run production, he will be a good choice.

If Pete Alonso can replicate last season’s success, he’ll be in the running, too.

2020 MLB Odd On Who is Going to Lead the League in Home Runs?