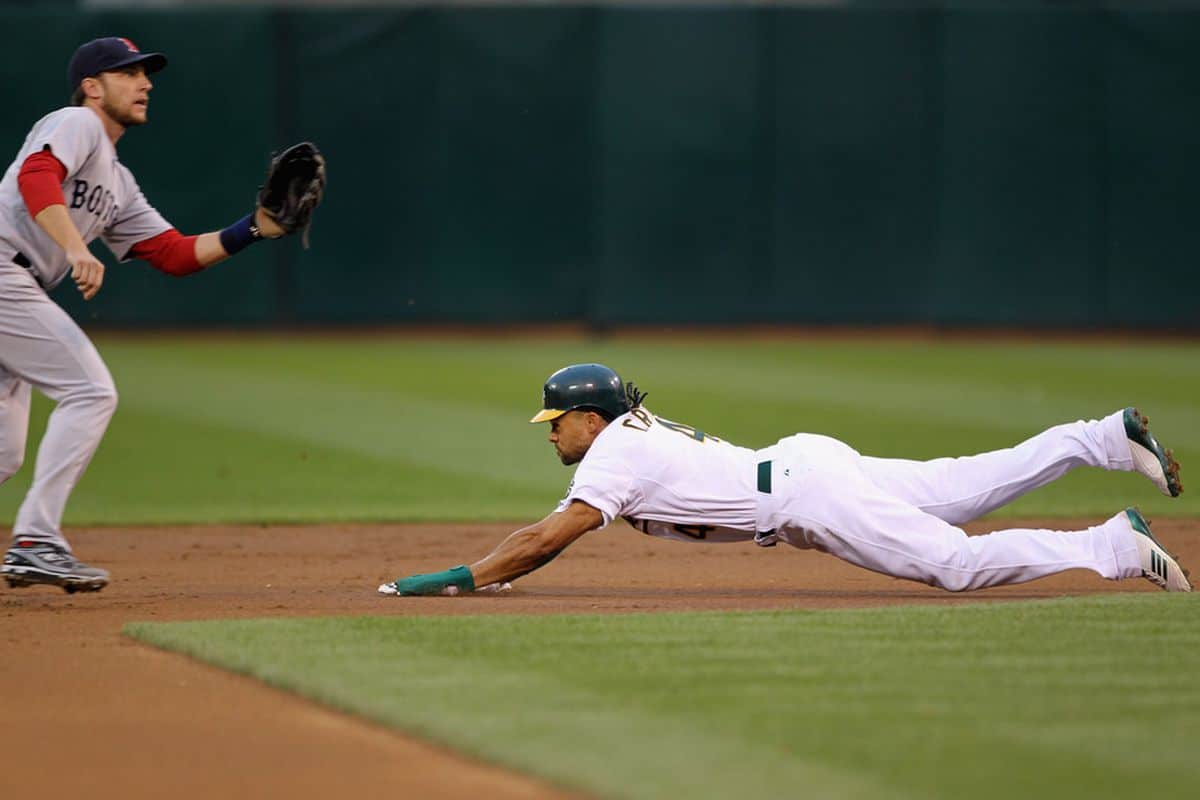 There is an old saying that often gets printed on t-shirts that refers to how women (chicks, according to the saying) really like home runs (dig the longball). That may be the case, but if they ‘dig the longball,’ they are intrigued by stolen bases.

Home runs take power and the ability to make contact (something every baseball player can do). But stealing bases requires so much more— like speed, agility, instincts, and the guts to dare the other team to catch you.

Stolen bases are not as common as they once were. However, it would not be shocking to see them play a vital role this year with such a short season. So—who is going to record the most stolen bases?  PointsBet.com has the following odds:

Since stolen bases do not get near the attention other things like home runs get, some of these names may not be familiar. But if you look at last year’s leaderboard, you’ll find Smith (46) and Mondesi (43).

They must be great bets then, right? Not exactly. While they may be dangerous once they get on base, both have a hard time doing just that—getting on base. Trea Turner has turned in some respectable numbers in the past. He had 35 last season in 122 games, and in ’17, he had 46 in just 98.

The safe mlb pick is on Trea Turner. He is as fast as Smith or Mondesi but does a much better job of getting on base.

But if you are interested in a longshot, there are several promising candidates. Each comes with an element of risk, of course. Bill Hamilton has had four seasons in the majors with 50+ and a couple in the minors with 100+. If he can stay on the field, the Giants may give him the green light all season.

Dee Gordon has had two seasons with 60+ during his career. He’s a bit older now, which often means slower. But his decline in numbers the last few seasons could just as easily be because of injuries.

Both guys are big longshots to lead the league in stolen bases. But it wouldn’t hurt to put a little down on either just in case they relive the glory days (but only a little).

$1 to Win $100 on Tiger Woods with BetMGM Sportsbook Offer