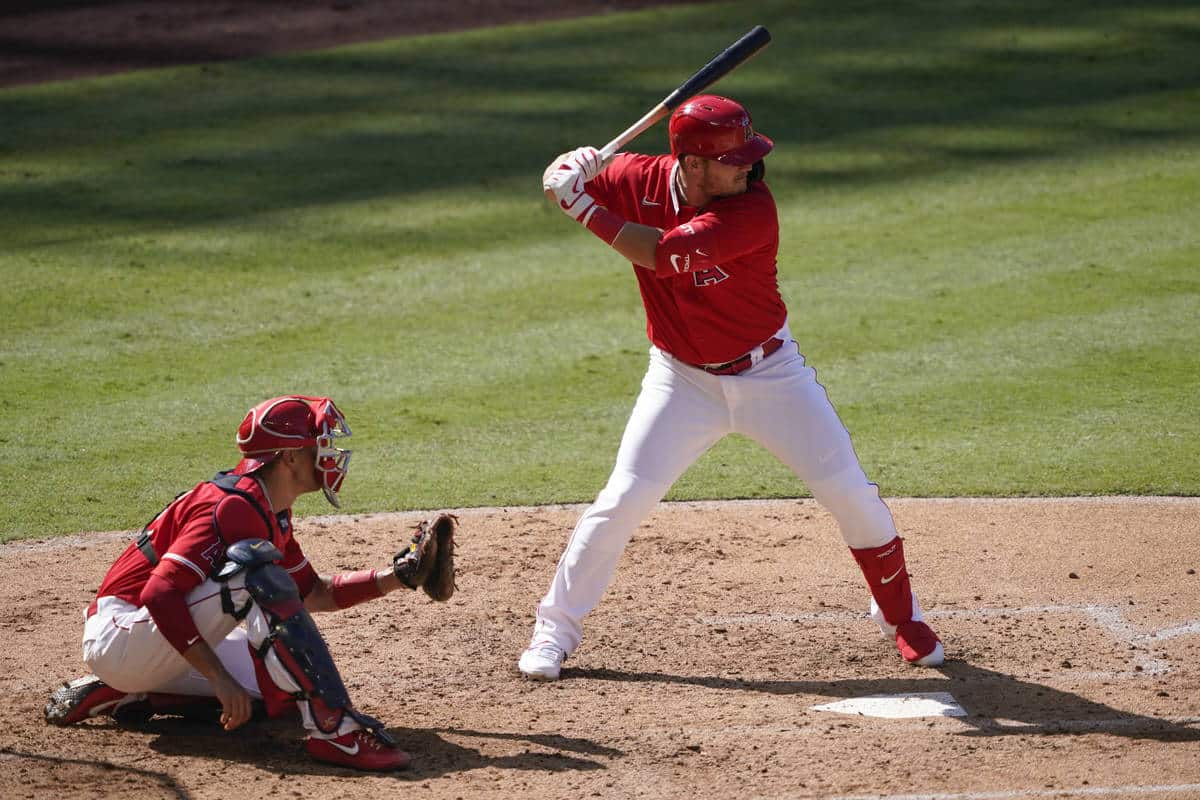 If Mike Trout is healthy and active for most of the season, he will be a heavy favorite to win the American League MVP. Yes, the Los Angeles Angels are once again a struggling team unlikely to see the postseason (but not mathematically eliminated yet).  But in baseball, excellence is defined by so much more than just winning.

Otherwise, Mike Trout would not still be the favorite to win AL MVP this season (odds via PointsBet.com):

But it is fair to ask if he should be the favorite right now. His stellar reputation aside, he is not having a stellar season at the plate so far. Yes, his ten home runs are tied for third in the AL. But his .255 batting average is down around 89th. He’s top-five in RBI (25), but he’s 35th in OPS.

Is he having a good season? Yes, yes, he is. Is he having an MVP type season? No. So, if he is not going to win this year, then who?

Nelson Cruz and Jose Abreu are both having strong seasons and appear to be strong candidates as well. But Luke Voit might be the guy to watch. After a slow start to the season, he is now hitting .311 with ten home runs, 20 RBI, and an OPS of 1.116.

Many would still say Mike Trout is the safest bet of the bunch, but there are too many guys that are red hot for a luke-warm Trout to win. My safe bet? Brandon Lowe. He is playing better than he ever has this year, which could mean he is due to hit a slump. But he has also performed better with each year he has been in the big leagues. So, he might last.

If you want a longshot, though, it has to be Luke Voit. He is hitting for power (No. 1 slugging percentage in AL– .730), and he’s getting on base (13th in OBP– .386). Should he continue to produce, he will be in the conversation and could very well win.