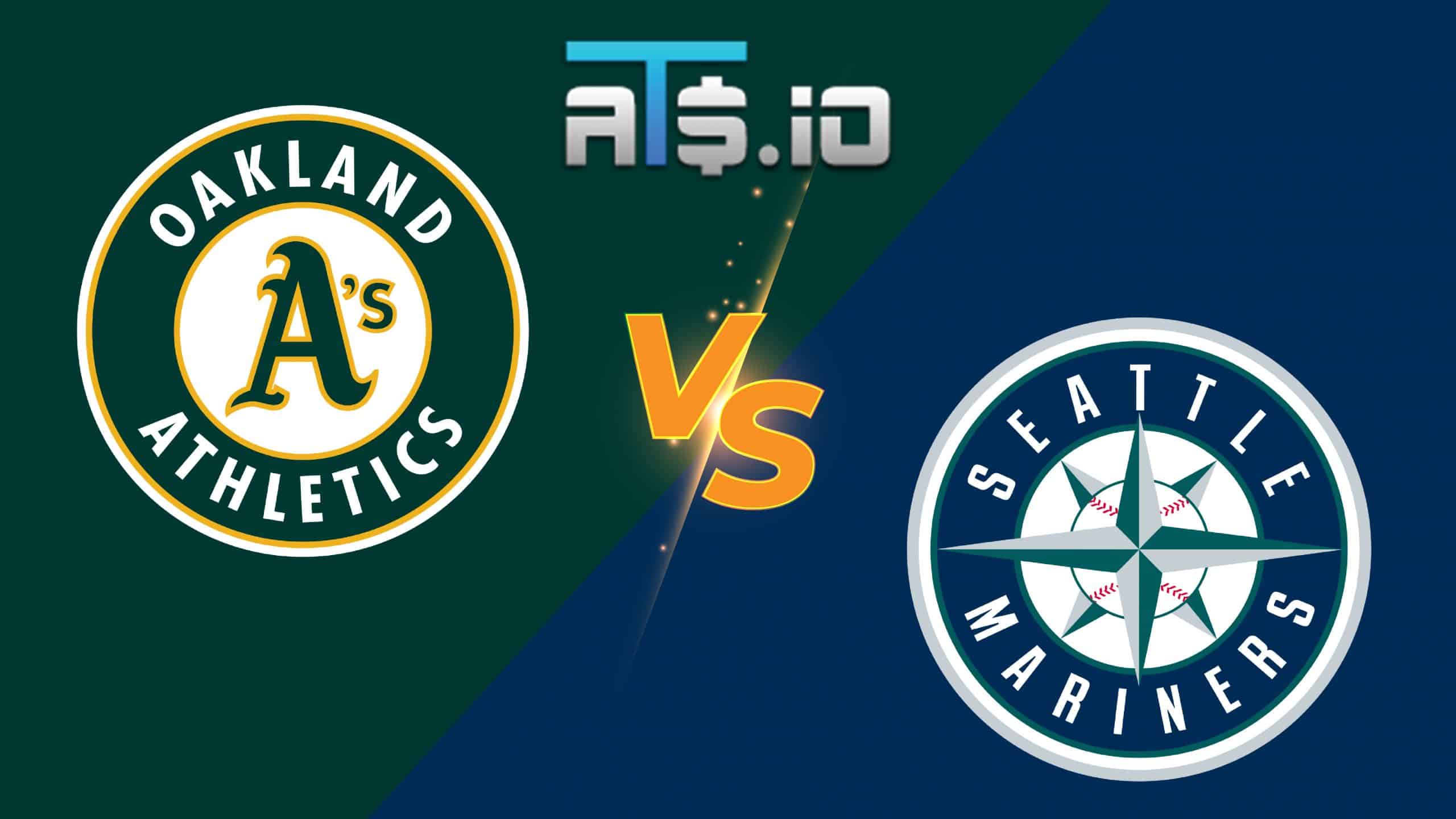 An American League West battle continues Saturday afternoon when the Oakland Athletics (26-53, 18-25 away) visit the Seattle Mariners (37-42, 18-20 home). Neither team is going to win the division, but Seattle is just five games back of the third Wild Card spot. This game will air live on FS1.

Seth Brown has been the catalyst for Oakland as he leads the team with 10 home runs and 36 RBIs. Elvis Andrus, somehow, has a team high .230 batting average. The Athletics are batting .214 and the pitchers have recorded a 4.43 ERA and 1.35 WHIP.

Ty France is on his way to the All-Star game as he leads the Mariners with a .316 batting average and 45 RBIs. Eugenio Suarez has hit a team high 13 home runs. Seattle is hitting .233 and the pitching staff has combined for a 3.77 ERA and 1.22 WHIP.

Last time out, Oakland took the second game of this series with a 3-1 win on Friday. The Athletics scored one run in each of the fifth through seventh innings to beat the Mainers and tie this weekend series up. In the win, Sean Murphy went 3-5 with one home run, one double, two RBIs and one run scored. Seattle was held to just four hits in the loss. James Kapriellan improved to 1-5, Marco Gonzales dropped to 4-9 and Lou Trivino saved his fifth save of the season.