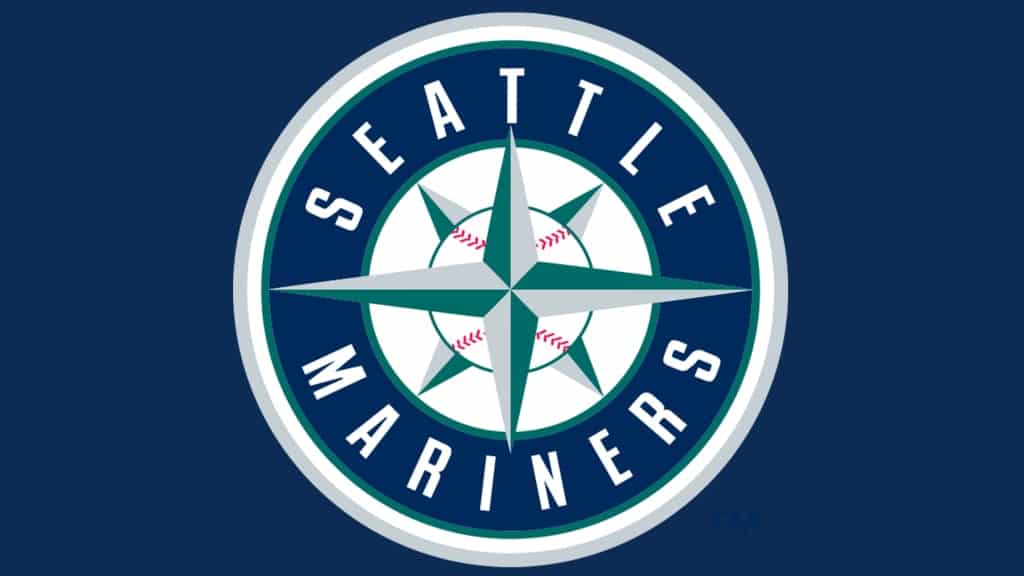 Seattle Mariners fans can get in on the baseball betting action all season long, with games available to bet on from April to October. To get the most value out of betting on the Mariners, check out our list of the top sportsbook promotions for Seattle Mariners betting.

The Seattle Mariners were a great story last season, as they won 90 games and were in the Wild Card race late into the season. Major League Baseball is better when the Seattle Mariners are competitive, and they are poised to be competitive once again in 2022. But the Mariners will have to prove that last season was no fluke, as they had a negative run differential and won way more games than their pythag and BaseRuns records show. 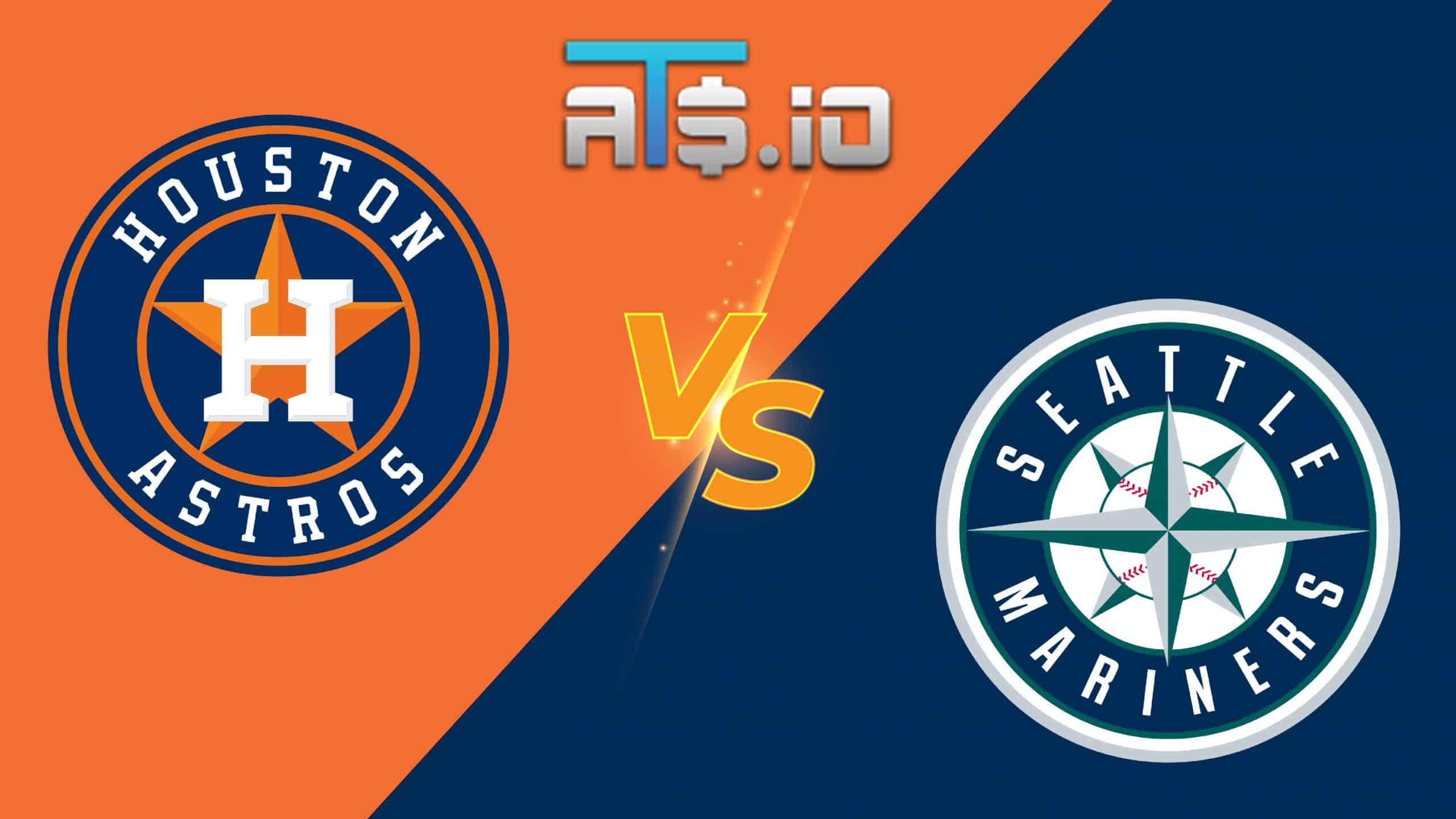 The Houston Astros jumped out to a 2-0 lead in the ALDS, beating the Seattle Mariners twice at home. On Saturday afternoon, the two teams face off once again, as the Astros have a chance to complete a sweep to […] 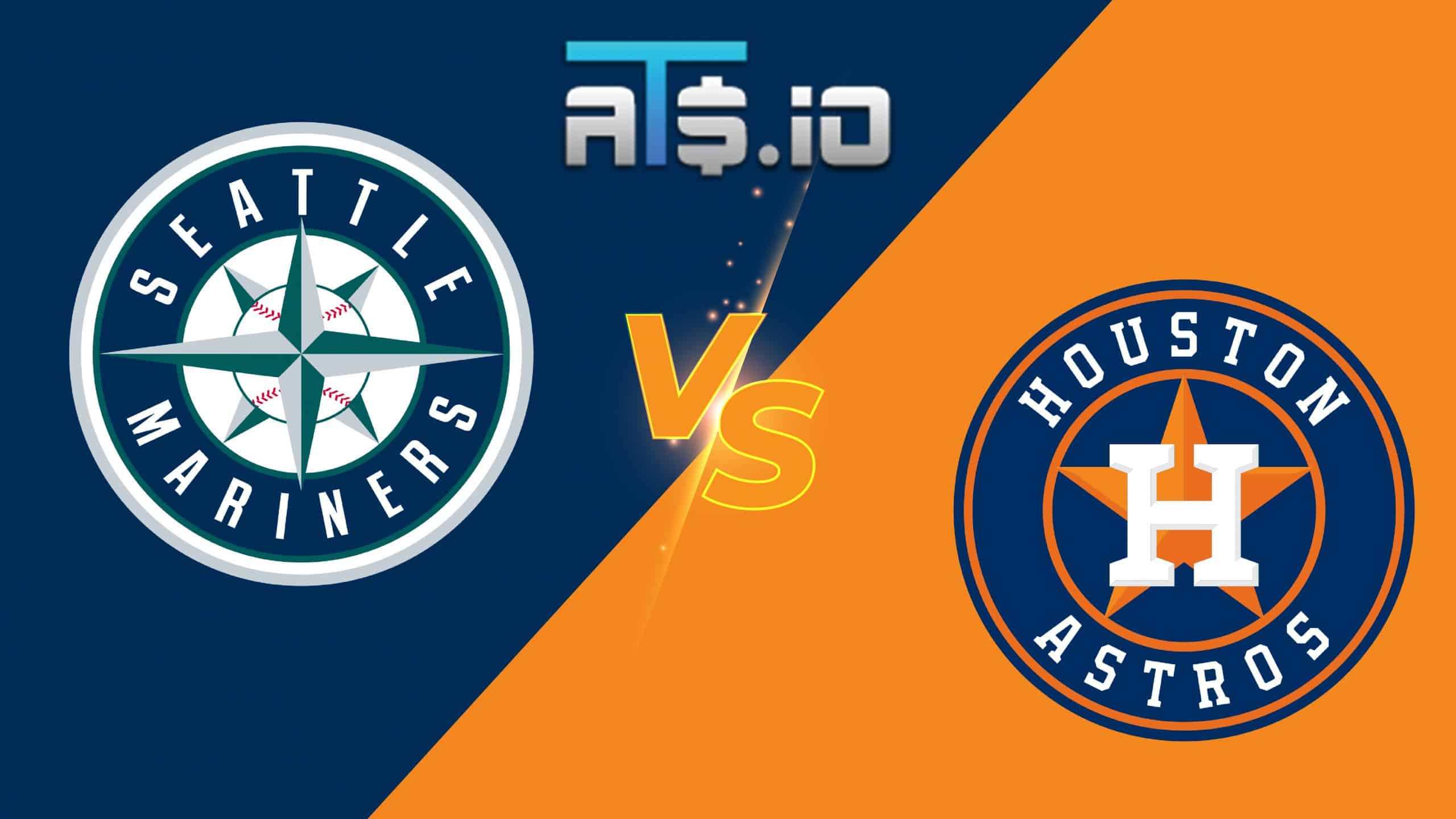 The first game of the ALDS between the Seattle Mariners and Houston Astros was a memorable one to say the least. The Mariners got out to a huge lead, but the Astros staged a huge comeback, which was punctuated by […]

The American League Division Series begins in Houston, with the Houston Astros hosting the Seattle Mariners. These AL West foes have played 19 times already this season, with the Astros winning 12 of those 19 games. But the Mariners come […]

Seattle made a legitimate splash this offseason, headlined by the acquisition of the reigning American League Cy Young award winner. Robbie Ray had a great year for the Toronto Blue Jays a season ago, and will be expected to help elevate the pitching staff for a Mariners team that was lacking a top-level pitcher.

The Mariners also brought in Eugenio Suarez to provide them with a power bat, along with Jesse Winker and Adam Frazier. The aggressive nature of the Seattle offseason signifies that they know they can compete to win now, and they made several quality maneuvers to boost their chances.

Offensively, the mariners were lacking last season, ranking at or near the bottom of the league in key categories like batting average and slugging percentage. They will hope that the acquisitions they made this offseason will help to boost those numbers, with Suarez’s power set to be especially influential. With Seattle being one of nine teams to fail to score 700 runs last season, the moves they made were entirely necessary.

From a pitching perspective, the Mariners were a pretty middling staff for most of this season. The addition of Ray should see their numbers improve in terms of runs allowed and runners left on base. Just like their offense needed a boost, their pitching staff needed a boost and a shrewd offseason may have just provided that boost.

From a positives standpoint, the Mariners now have a number one pitcher that they can depend on for the season to come, which they did not have in their arsenal in 2021. They also have some bigger bats that they hope will generate some easy runs in a way that the Mariners struggled to do for much of last year. They also have belief after one of the better seasons in the recent history of the club.

When it comes to negatives about the Seattle Mariners, the biggest is that they still may not have the pitching depth needed to become a true contender. Behind Ray, there isn’t an elite second starter that this team could rely on to help them in a playoff series, or even an important series that could help them earn a playoff berth.

Those betting on the under for the Mariners certainly have a reason to do so, as this team greatly outperformed what the data said they should have done a season ago. But the improvements that the Mariners made should be enough to counter any anticipated steps back that they take. Take the over for the Mariners, who should comfortably finish above .500 in 2022.