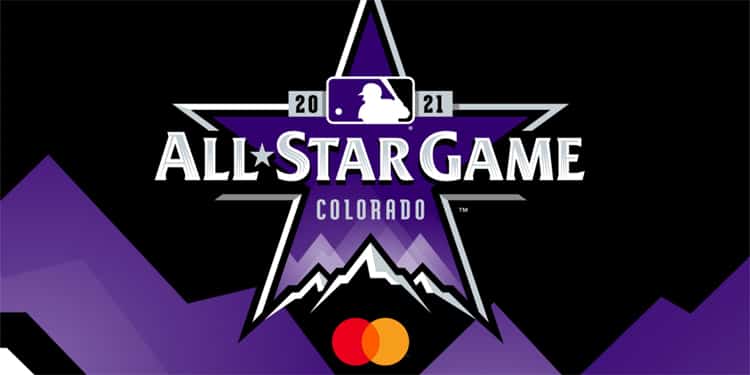 Some of baseball’s best power hitters were on display last night. Most of baseball’s best players will be on display tonight with the 2021 MLB All-Star Game at Coors Field in Denver, Colorado. The humidor will be back in play with the baseballs tonight as the game’s top pitchers attempt to best the game’s top hitters in the generally unforgiving environment in the Mile High City.

The National League is a small favorite in the -115 range for tonight’s game with a total as high as 11 in the betting markets. This is a tough total to bet with the elevation factors, but also in an era when pitching has dominated hitting. The AL has won seven in a row, so we’ll see if the NL can end the streak this evening.

Universal DH! (at least for one night)

If all pitchers could hit like Shohei Ohtani, then Rob Manfred should continue to let pitchers hit. They can’t, posting a season slash line of .107/.146/.137, so it is a welcomed respite to see the universal DH in play in a National League park, even if it is just for one night.

Ohtani will start the game for the AL and then stick around as the DH until he gets lifted to give the reserves an opportunity to play. Ohtani was eliminated in an instant classic of a first-round matchup against Juan Soto in last night’s Home Run Derby, but he did look visibly gassed. As the face of baseball, though, his smile never got tired.

Mad Max Gets The Call

A lot of people seem pretty upset about Max Scherzer getting the start for the NL. Scherzer was not originally on the roster, but starting pitchers that work in the Sunday game before the All-Star Break typically do not pitch in the Midsummer Classic. With Jacob deGrom opting out, Yu Darvish on the IL, Brandon Woodruff and Kevin Gausman working on Sunday, and not really a better option, the start goes to Scherzer.

It would have been cool to see German Marquez get the start in his home ballpark, but this almost seems like more of a nod to Scherzer and his career. The only non-replacement SP are Corbin Burnes, Marquez, Trevor Rogers, and Zack Wheeler. One of those four could have been given the start, but Scherzer gets it for the fourth time in his career.

Coors Field is the great unknown for this game to be sure, but we have definitely seen pitching dominate hitting the last few years. That has been true of the All-Star Game as well. The 2018 Midsummer Classic ended 8-6 in 10 innings, but that is the only ASG with at least 10 runs since 2005.

Shane Bieber is hurt. Yusei Kikuchi was just activated off the IL. Chris Bassitt started on Sunday. Astros right-hander Ryan Pressly joined his teammates in solidarity and did not attend.

Injuries and Sunday starts definitely put dents into both rosters. Both teams want to win, but the NL hasn’t won since 2012. The National League roster seems better on paper and also seems to be deeper on the pitching side. Most of those guys have also had some measure of exposure to Coors Field, while most guys in the AL have a lot less experience with the conditions.

This is an exhibition game that means nothing but pride, so don’t make a big bet on this game. If you want some rooting interest, the pick is the NL.