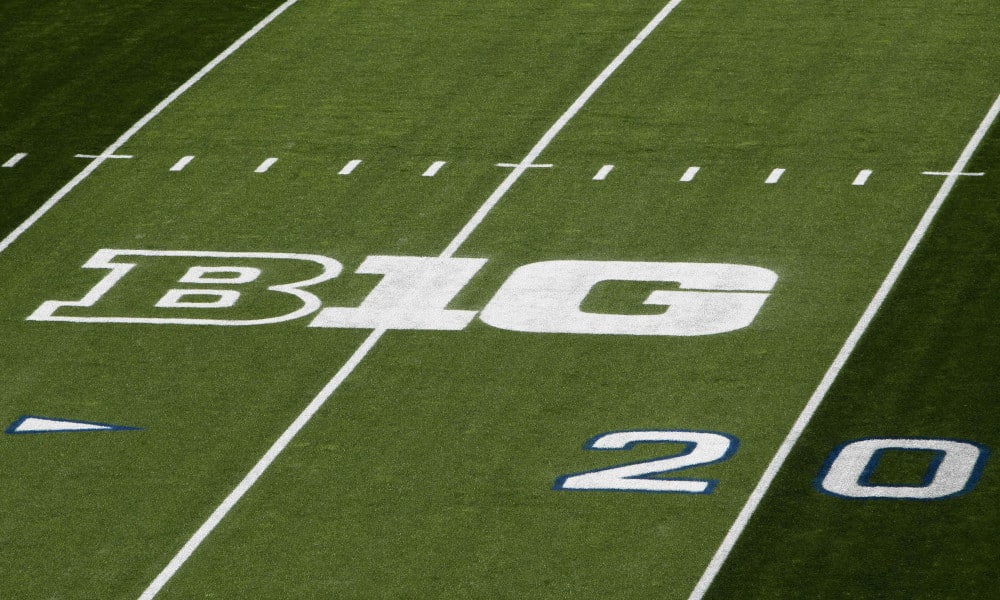 Right when we thought we knew what the college football season was going to look like, the Big Ten had to go and decide it would play after all this fall. As much as the conference had said it wasn’t going to change its stance, well—obviously it did.

Conference officials have yet to announce a schedule, but they are expected to play eight games starting in late October. Much to the chagrin of fans of some ACC, Big 12, and SEC teams, they will be eligible for the College Football Playoffs.

So, now that means we must ask the million-dollar question: Who will win the Big Ten? The favorite to do so, according to the oddsmakers at BetMGM.com, should come as no surprise to anyone:

Ohio State was the favorite before the Big Ten canceled the season, so it only makes sense that they are the favorite when it resumes. But what could impact whether they do or if someone will challenge them is how opt-outs are treated.

Will they be allowed back in, or are they done for good? It is hard to blame them for opting out. At the time they did, they likely considered it just a formality. With the season canceled, the Big Ten had already opted everyone out.

So, why not make it official and start preparing for the draft? But now that the conference will have a season, will those guys be allowed to come back? If not, who is going to be impacted the most?

Assuming guys are allowed to come back, Ohio State is going to be in good shape. They had lost two guys, Wade Davis (OL) and Shaun Davis (CB), but both want to come back now that there will be a season.

As for the other schools, Illinois, Penn State, Purdue, Northwestern, Minnesota, and Rutgers each had one player opt-out. Michigan had three, Michigan State four and Maryland six. Penn State tight end Pat Freiermuth was rumored to be opting out but has announced that he will play.

So—who is likely to be impacted the most?

Michigan was already in rebuild mode on offense with a new quarterback and a rebuilt offensive line. Defensively, they appear to be in good shape, but the offense will need to see a few guys step up. Penn State will miss linebacker Micah Parsons, but James Franklin recruits well. His defense will be fine.

Purdue, Maryland, Illinois, and Northwestern needed a small miracle to be competitive anyway. Wisconsin has nice odds, but they need three new offensive linemen and a new bell-cow running back. If they have to count on their passing game, they are done before they start.

Michigan needs to win, but there are too many roster holes for Jim Harbaugh to fill. He is a good recruiter and has talent on the roster, but he has yet to build a real competitive team at Michigan. Don’t count on seeing one this year.

Ohio State is the obvious choice, so the question should be whether anyone could be considered a good enough dark horse to bet on.

A good could be made for Iowa, Penn State, Nebraska, and Minnesota—good, but not great. Either one will need many things to go right for them to come out on top, but it could happen. If you want to pick just one—go with Penn State.

James Franklin has a lot of starters to replace, but he has a better core returning than the other four.