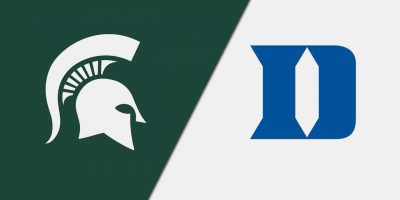 Two of the blue blood programs in college basketball will meet in the second round of the NCAA Tournament when Michigan State and Duke square off. Here, Mike Krzyzewski will look to keep his career going for yet another game, […] 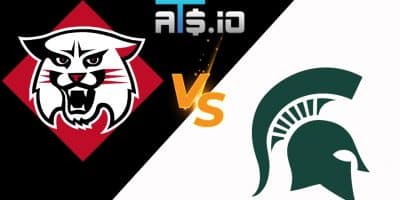 Davidson vs Michigan State is the 7 vs. 10 matchup in the West Region, where a mid-major program takes on an established Big Ten squad. Both of these teams fell short in their respective conference tournaments, and this game is […] 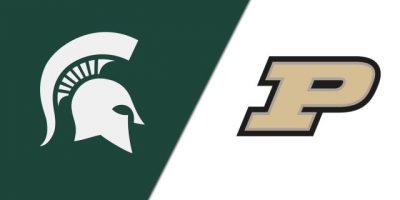 Michigan State is no stranger to the semifinals of the Big Ten tournament, but they are not accustomed to being the underdog there. On Saturday, they play the role of underdog against the Purdue Boilermakers, who are still fighting for […] 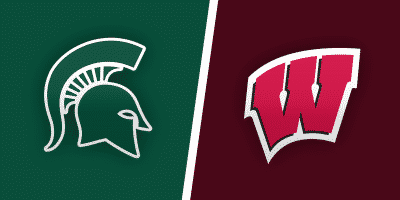 Two of the premier programs in the Big Ten will meet on Friday night with a spot in the Big Ten tournament semifinals on the line. Wisconsin and Michigan State both have their sights set on a Big Ten title, […] 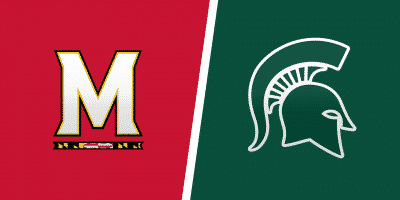 Maryland and Michigan State ended their regular seasons by playing one another in East Lansing over the weekend. Now they face off in the second round of the Big Ten tournament, with a spot in the quarterfinal round on the […] 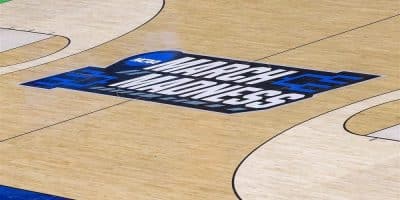 The 2021 March Madness First Four matchups are set for Thursday, March 18, so get the best betting pick for the UCLA Bruins vs. Michigan State Spartans showdown at Mackey Arena in West Lafayette. 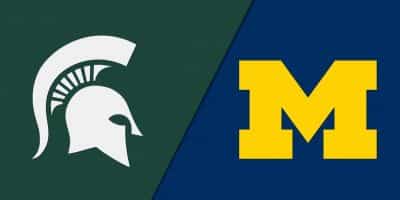 Check out the best college basketball betting pick for Sunday, March 7, 2021, as the Michigan Wolverines and the Michigan State Spartans battle in this Big Ten showdown at Jack Breslin Student Events Center. 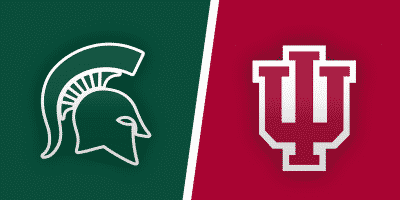 take on the Michigan State Spartans in the Big Ten Conference showdown at Breslin Center in East Lansing. 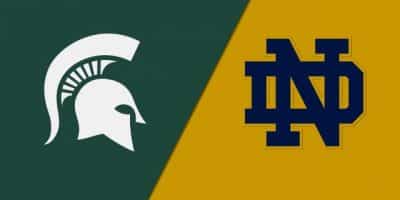 The college basketball season continues Saturday, November 28, so get the best betting pick and tips for the non-conference game between the Notre Dame Fighting Irish and Michigan State Spartans.