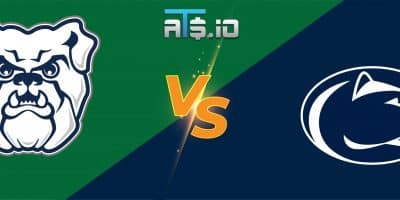 The Gavitt Tipoff Games get underway Monday night when the Butler Bulldogs (1-0, 0-0 away) visit the Penn State Nittany Lions (2-0, 2-0 home). Both teams have taken care of their weaker opponents and will be excited for their first […] 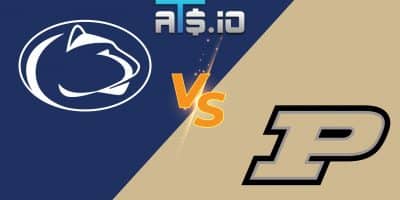 An interesting non-conference game is on the schedule for Week Zero when the Wyoming Cowboys visit the Illinois Fighting Illini. 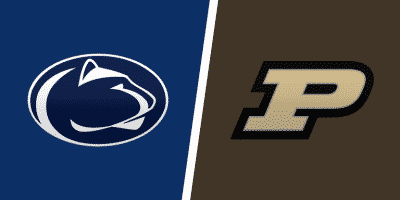 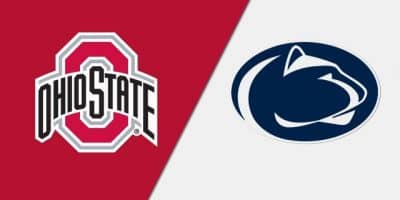 While both schools do their best work on the football field, Penn State vs Ohio State is a rivalry game on the basketball court as well. On Thursday, both teams face off in the second round of the Big Ten […] 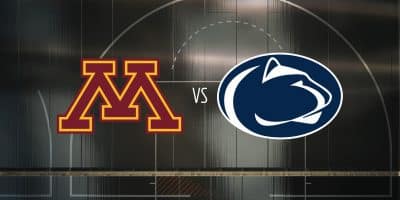 Minnesota and Penn State have had disappointing campaigns in the Big Ten this season, but can make up for them with a nice run in the Big Ten tournament. Here, they face one another for the right to play in […] 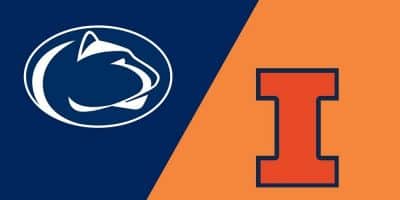 The college basketball season continues with the Big Ten Conference showdown between the Penn State Nittany Lions and Illinois Fighting Illini, so get the best CBB betting pick and odds for Tuesday, January 19, 2021. 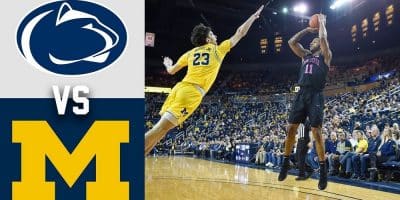 Check out the best betting pick for the Big Ten showdown between the Penn State Nittany Lions and Michigan Wolverines, as the 2020-21 CBB season goes on Sunday, December 13. 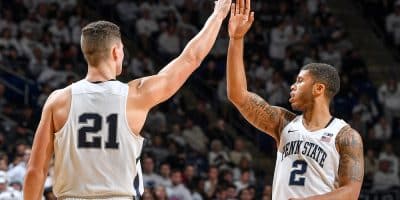 The college basketball season goes on Saturday, November 28, so get the best betting pick and tips for the VMI Keydets versus Penn State Nittany Lions showdown.