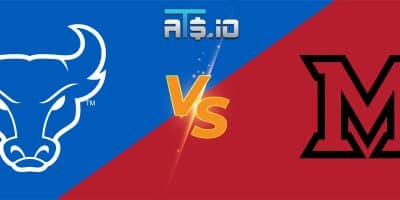 A six-game slate of MAC basketball games includes a matchup between New York and Ohio. The Buffalo Bulls will take on the Miami (OH) Redhawks, as Buffalo enters with a 2-0 conference record and Miami coming in with an 0-2 […] 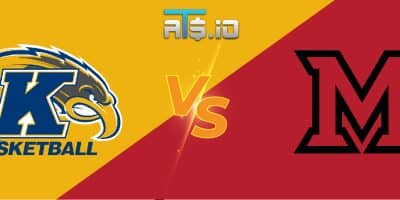 Saturday afternoon will feature more MACtion on the basketball court, including this contest in Ohio between Kent State and Miami (OH). Kent State won its conference opener this past week, while Miami failed to do the same, and Miami will […] 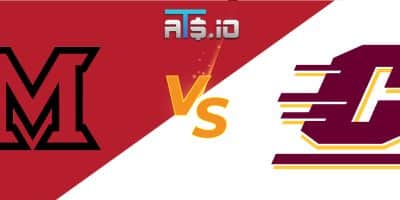 Tuesday night marks the return of the MAC in college basketball, with six MAC men’s basketball games opening conference play simultaneously. In one of those six games, the Miami (OH) Redhawks will take on the Central Michigan Chippewas, who are […] 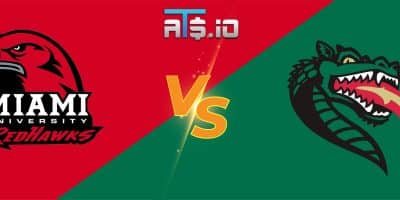 The 2022-2023 bowl season kicks off Friday morning with the Miami Ohio Redhawks (6-6) battling the UAB Blazers (6-6) in the HomeTown Lenders Bahamas Bowl. The Redhawks are in a bowl game for the second consecutive season and the third […] 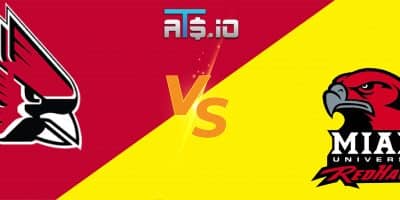 The last midweek MACtion of the season takes place Tuesday when the Ball State Cardinals (5-6, 3-4 in MAC) visit the Miami Ohio RedHawks (5-6, 3-4). Both teams have plenty to play for in this one as the winner will […] 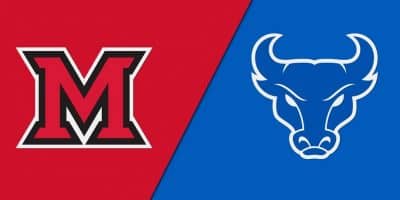 Get the best betting pick and odds for the Miami (OH) RedHawks vs. Buffalo Bulls showdown at Rocket Mortgage FieldHouse in Cleveland, as the Mid-American Conference Championship Tournament tips off Thursday, March 11.