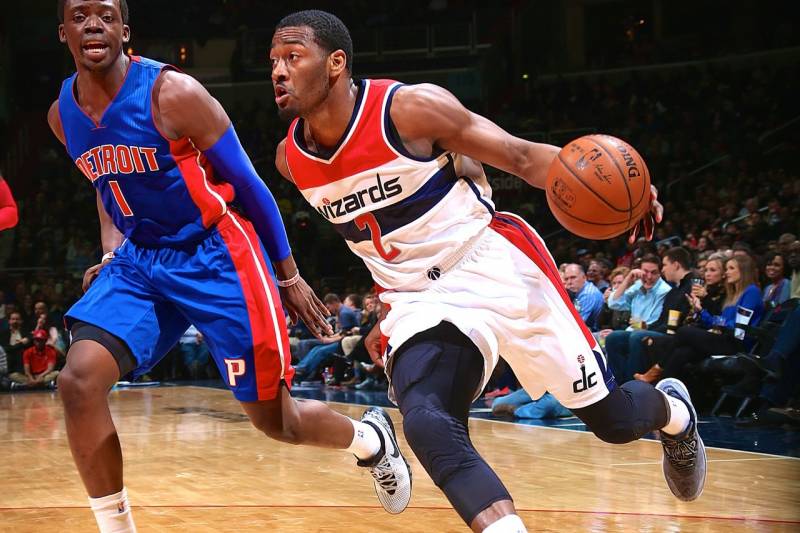 The Detroit Pistons (11-20) will attempt to snap their five-game losing streak when they challenge the Washington Wizards (9-20) at Little Caesars Arena. The game will air on Fox Sports – Detroit at 7 p.m. ET on Thursday, December 26, 2019.

Detroit is a 6-point favorite on the opening line, while the Over/Under (O/U) for the game opened at 231 points.

In the Wizards’ last game, they beat the New York Knicks, 121-115, as 3.5-point underdogs. The game’s total points (236) finished over the O/U total of 227. The Wizards had a phenomenally low turnover percentage of 6.6 (better than their season average of 11.7), while the Knicks had a free throw rate of 0.129 (below their season average of 0.192). Troy Brown had a good outing for Washington, finishing with 26 points, nine rebounds and seven assists.

The Pistons were beaten by the Philadelphia 76ers in their last outing, 125-109. They failed to cover as 6.5-point underdogs. The game’s total points (234) finished well over the projected point total of 215.5. Philadelphia out-rebounded Detroit. The 76ers had 17 offensive rebounds and 48 total rebounds, while the Pistons had six and 30, respectively. Detroit’s Andre Drummond had a good performance, leading the team in scoring with 27 points on 13-for-16 shooting.

The Wizards have emerged victorious in both contests against the Pistons this year, including a 133-119 victory the last time these teams met. Washington covered as a 3-point underdog and the game finished with a total of 252 points, which was 19.5 points above the projected point total of 232.5 points. Washington’s effective field goal percentage was its largest advantage over Detroit. The Wizards had a rate of 0.659 while the Pistons posted a mark of 0.552. Bradley Beal put up a double-double in the victory with 35 points and 10 assists.

Although Washington has difficulty winning games straight up (9-20 SU), they have a solid record against the spread (16-13). Games including the Wizards tend to go over the O/U total (58.6 percent).

The sweet-shooting offense of Detroit will face off against the mid-tier defense of Washington. The Pistons rank sixth in effective field goal percentage (0.539), while the Wizards are 30th in effective field goal percentage allowed (0.564). The Pistons should have the advantage on that side of the ball. It will also be a tale of two tempos as the up-and-down Wizards rank fifth in possessions per game, while the more half-court oriented Pistons rank 25th.

Washington averages 27.3 assists per game, which ranks second in the NBA. Detroit ranks 23rd in assists allowed per game (25.1).

Over its last five games, Washington is 3-2 ATS with 4 overs and 1 under.

Detroit is 0-5 ATS with 3 overs and 2 unders over its last five games.

The Wizards’ average margin of defeat in their last five games has been 0.4, down from 4.2 for the season.