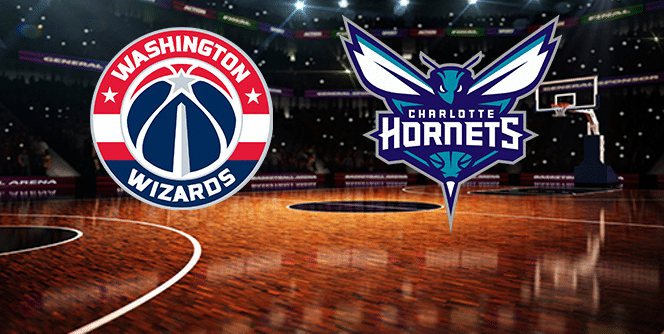 It will be a battle between Southeast Division opponents when the Charlotte Hornets (9-16) welcome the Washington Wizards (7-15) to the Spectrum Center. The game gets underway at 7 p.m. ET on Tuesday, December 10, 2019.

The Over/Under (O/U) for the game opened at 234 points with Washington set as a 1-point favorite.

The last time the Wizards played, they were topped by the Los Angeles Clippers, 135-119, and were unable to cover as 9.5-point underdogs. The game’s total points (254) came in well over the O/U total of 234.5. Los Angeles’ 8.5 turnover percentage was their largest advantage over Washington, who had a rate of 11.4. The Clippers’ mark was better than their season average of 13.3. Washington’s Troy Brown had a solid game, finishing with 22 points and five rebounds.

The Hornets fell to the Atlanta Hawks in their last contest, 122-107, despite being 1.5-point favorites. The game’s total points (229) finished over the projected point total of 222.5. Atlanta’s effective field goal percentage was their biggest advantage over Charlotte. The Hawks had a rate of 0.582 (above their season average of 0.510), while the Hornets posted a mark of 0.461 (below their season average of 0.522). Charlotte’s PJ Washington put up 20 points and eight rebounds in the game.

This will be the second game of the season between these two squads. In the first, Bradley Beal had 30 points, 12 assists and five rebounds and the Wizards beat the Hornets 125-118, covering as 6-point favorites. The game finished with a total of 243 points, which was 8.5 points above the projected point total of 234.5 points. The Wizards made 15 of their 20 free throws (75.0 percent) and had a better turnover percentage (9.9 vs. 14.2).

Meanwhile, Charlotte is 9-16 SU and 12-13 ATS. Vegas has typically been fairly accurate when setting the O/U total of Hornets games, with 13 overs compared to 12 unders.

Both teams have had a player take their game to the next level over their last five games. Rui Hachimura (20 points,7.2 rebounds) has been fantastic for the Wizards while Devonte’ Graham (23 points,8.6 assists) has contributed greatly to the Hornets.

Washington could dominate on the offensive side of the ball as their productive offense goes up against one of the worst defenses in the NBA. The Wizards currently rank fifth in offensive efficiency while Charlotte ranks 28th in defensive efficiency.

Washington and Charlotte are both 2-0 when they allow below 100 points.

Charlotte is 1-4 ATS with 3 unders and 2 overs over its last five games.

The Wizards’ average margin of defeat in their last five games has been 10.2, up from 4.3 for the season.