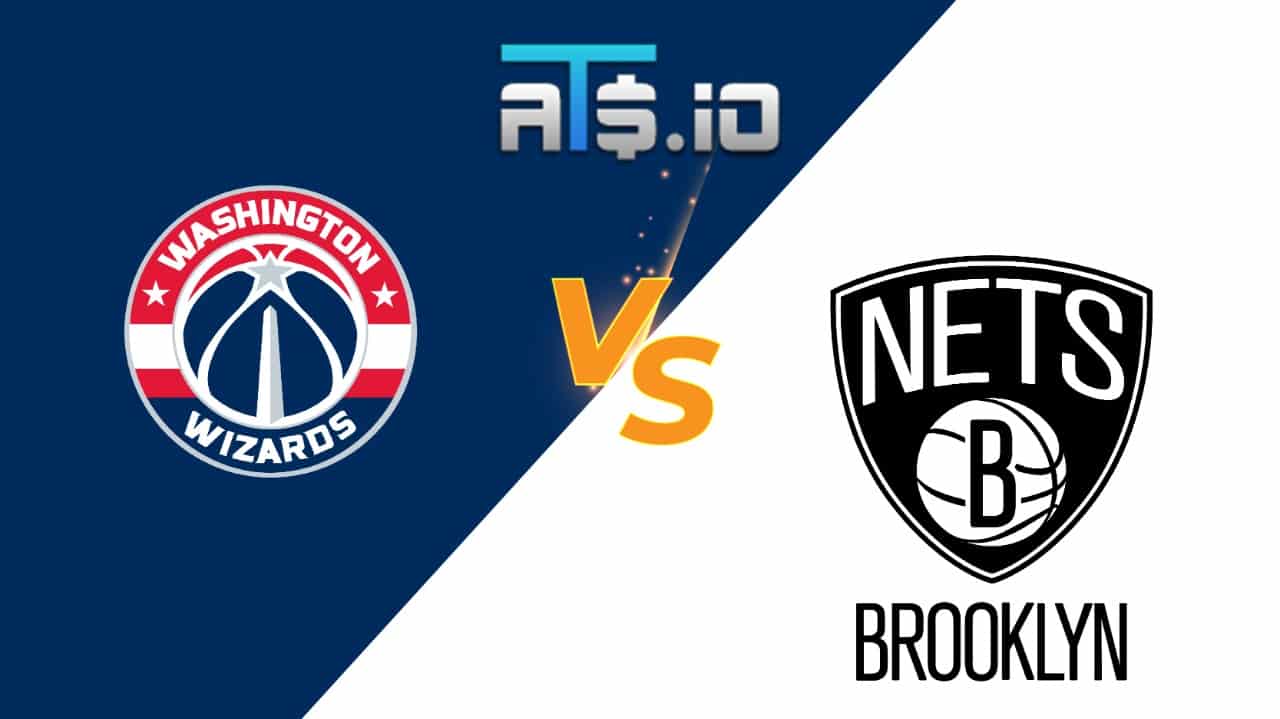 The Brooklyn Nets entered this week as the favorites to win the NBA Finals, while there were questions about how the Washington Wizards would perform. But it has been the Wizards that have flourished early in the season, while the Nets have struggled to find their footing. On Monday night, Wizards vs Nets is one of the more intriguing games on the schedule, and we have NBA picks for this Eastern Conference matchup.

New bettors at DraftKings Sportsbook can wager on either team to win this Wizards vs Nets game, with a $5 bet paying out $200 if that team wins.

New bettors at DraftKings Sportsbook can take advantage of the site’s new player offer when betting on Wizards vs Nets. They are able to bet $5 on either team to win this game and, if that team wins, they will receive $200 in free bets along with whatever they win on the $5 bet itself. That is a potential payout of 40/1, even if a bettor chooses to put their $5 on a heavy favorite to win on the moneyline.

Why Bet The Wizards vs Nets Under:

✅ The Nets are playing in the second game of a back to back here, and the Nets are struggling offensively to begin with. They have seen all three of their games so far this year go under current total of this contest. Without Kyrie Irving, the Nets aren’t quite the same offensive team that they were a year ago.

✅ Also hindering the Nets offensively is the fact that James Harden is not earning as many free throws as he has in most seasons. The Nets guard has been negatively impacted by the league’s rule changes to curb foul hunting, and that lack of free throws has impacted just how much he contributes to the total in most games.

✅ The Washington Wizards put up a ton of points in their last game against the Indiana Pacers, but that was more a product of the poor defense of the Pacers than anything else. Bradley Beal is still banged up for Washington, and the Wizards should come back down to Earth offensively without the porous Pacers D to help them.

The Washington Wizards are off to a 2-0 start to this season, having beaten the Toronto Raptors and Indiana Pacers to kick off their campaign. What has been impressive about Washington’s start to the season has been their ability to win both high-scoring and low-scoring games. And without Bradley Beal for the win over the Pacers, the Wizards have proven they are not a one-man team.

Of course, a game against the Brooklyn Nets is a huge step up in competition from the first two games the Wizards have played this season. Beal is listed as probable for this contest, which should maximize Washington’s chances to win this matchup. But even with Beal, the Wizards have an uphill climb in this one.

Brooklyn has struggled so far this season, losing two of their first three games in this campaign. After losing on the road to the Milwaukee Bucks to start the season, the Nets have split their last two games against the 76ers and Hornets. But even their win against the 76ers required a massive comeback in the fourth quarter, as the Nets have failed to live up to the expectations set out for them so far.

If that is going to change, the Nets are going to need more from James Harden and the supporting cast surrounding Harden and Kevin Durant. Even with the best scorer on the planet on their roster, the Nets have failed to break 110 points in two of their first three games. If that trend continues here, the Wizards could deal Brooklyn a third loss in four games.