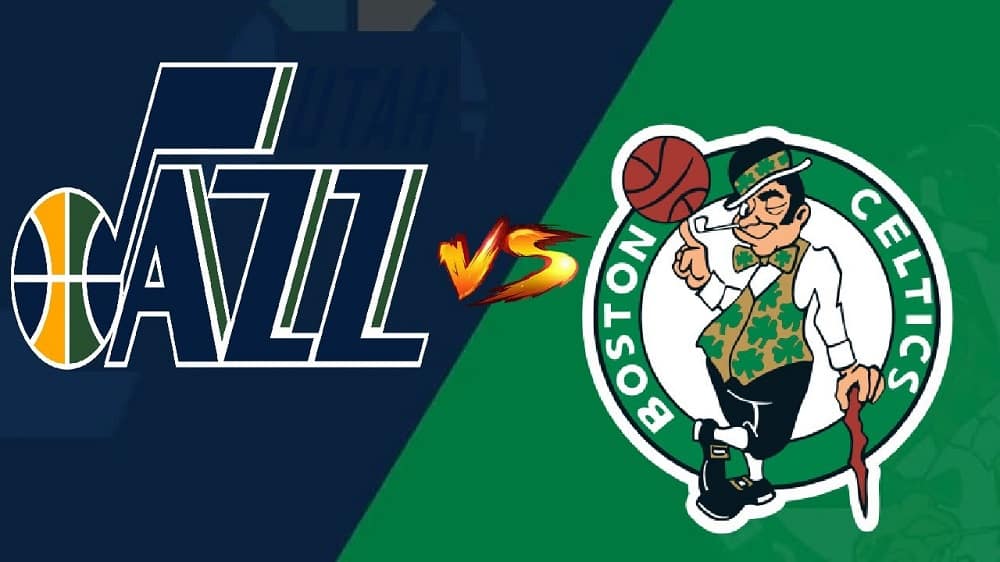 The Utah Jazz take on the Boston Celtics for the second and final time this regular season, so here’s the best betting pick for their marquee showdown at TD Garden in Boston this Tuesday night.

Back in February, the Jazz outlasted the Celtics 122-108, covering a 5.5-point spread on the home court. Utah opened as a fave once more, but this time, the Jazz sit at 3.5 points with a total of 226.0 points on BetRivers Sportsbook. The visitors are coming to TD Garden in full strength. On the other side, the Celtics miss Romeo Langford (medical protocols).

The Utah Jazz (28-10; 25-12-1 ATS) own the best record in the NBA at the moment, but they’ve lost three of their previous four games overall. All three losses have come on the road, and the Jazz have allowed 129 or more points in each of those three outings.

Utah is coming off a 131-119 defeat at the Golden State Warriors this past Sunday, opening a five-game road trip. The Jazz played some lousy defense, allowing their rivals to shoot 56.2% from the field and 51.6% from beyond the arc. Rudy Gobert posted a terrific 24-point, 28-rebound double-double, but the Jazz had a really bad night as a team, struggling on both sides of the ball.

Boston won five of its previous games, looks to stay on the winning track

The Boston Celtics (20-18; 18-20 ATS) put an end to their four-game winning streak this past Thursday, losing at the Brooklyn Nets 121-109, but they returned to the winning path with a 134-107 thrashing off the Houston Rockets last Sunday.

The Celtics easily covered a double-digit spread in Houston, dominating their opponents on both sides of the floor. They held the Rockets to just 38.5% shooting from the field while making 55.4% of their field goals and 48.6% of their 3-pointers.

The Celtics are finally healthy and will look for revenge, and they certainly stand a chance against the Jazz. Boston lost by 14 points in Salt Lake City, but it was a tight clash for most of 48 minutes, and the Jazz pulled off in the final four minutes of the fourth quarter.

Therefore, I think the Celtics will keep it really close in this one, and buying a couple of points on the hosts seems like the best move. Utah has struggled defensively over its last few outings, and if the Celtics smell blood, the visitors will be in big trouble.

The over has hit in five of Utah’s last six games, and five of those six tilts produced 233 or more points in total. Also, their previous five road contests went in the over, as well as eight of Boston’s last 11 games overall.

The Jazz still own the fourth-best defensive rating in the league (109.2), while the Celtics are 21st (112.8). However, Utah’s recent defensive woes force me to stick with the betting trends Tuesday and go with the over.