The Toronto Raptors will look to get back to the postseason this year, and bettors will look to make money on their games at the same time. At several top sportsbooks, bettors can wager on Raptors games using new player promos that add some serious value to betting on the NBA. Below, we have put together a list of some of the best sports betting promos for Raptors games, which bettors can click the Claim Offer buttons to get.

Last season, the Toronto Raptors qualified for the NBA Playoffs, falling in the first round against the Philadelphia 76ers. That series loss was a real missed opportunity, given that Joel Embiid was banged up for the Sixers. This season, the Raptors will aim to get back to the playoffs, though they clearly have some improving to do if they are going to find a way to get further in the postseason.

This season should look pretty similar in Toronto from a player perspective. The Raptors made some minor moves in hopes of improving, but their core is largely the same as it was last season. Now, the question is whether or not the Raptors can make enough of a leap forward to move into the upper echelon in the East. 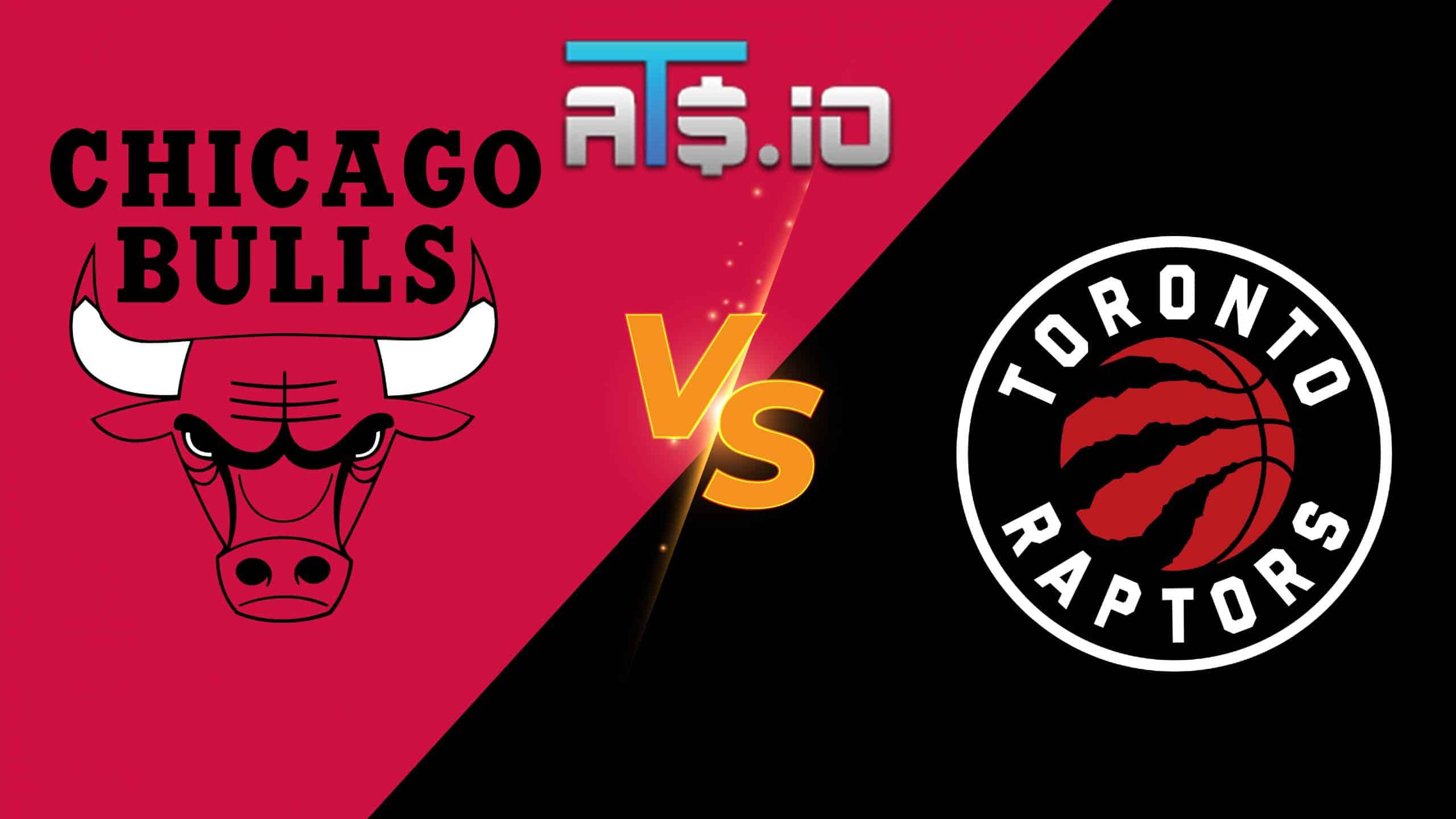 The Chicago Bulls and Toronto Raptors are both in the top-six in the Eastern Conference early this season. On Sunday, they face each other as both teams look for an early season win to state their intent of remaining a […] 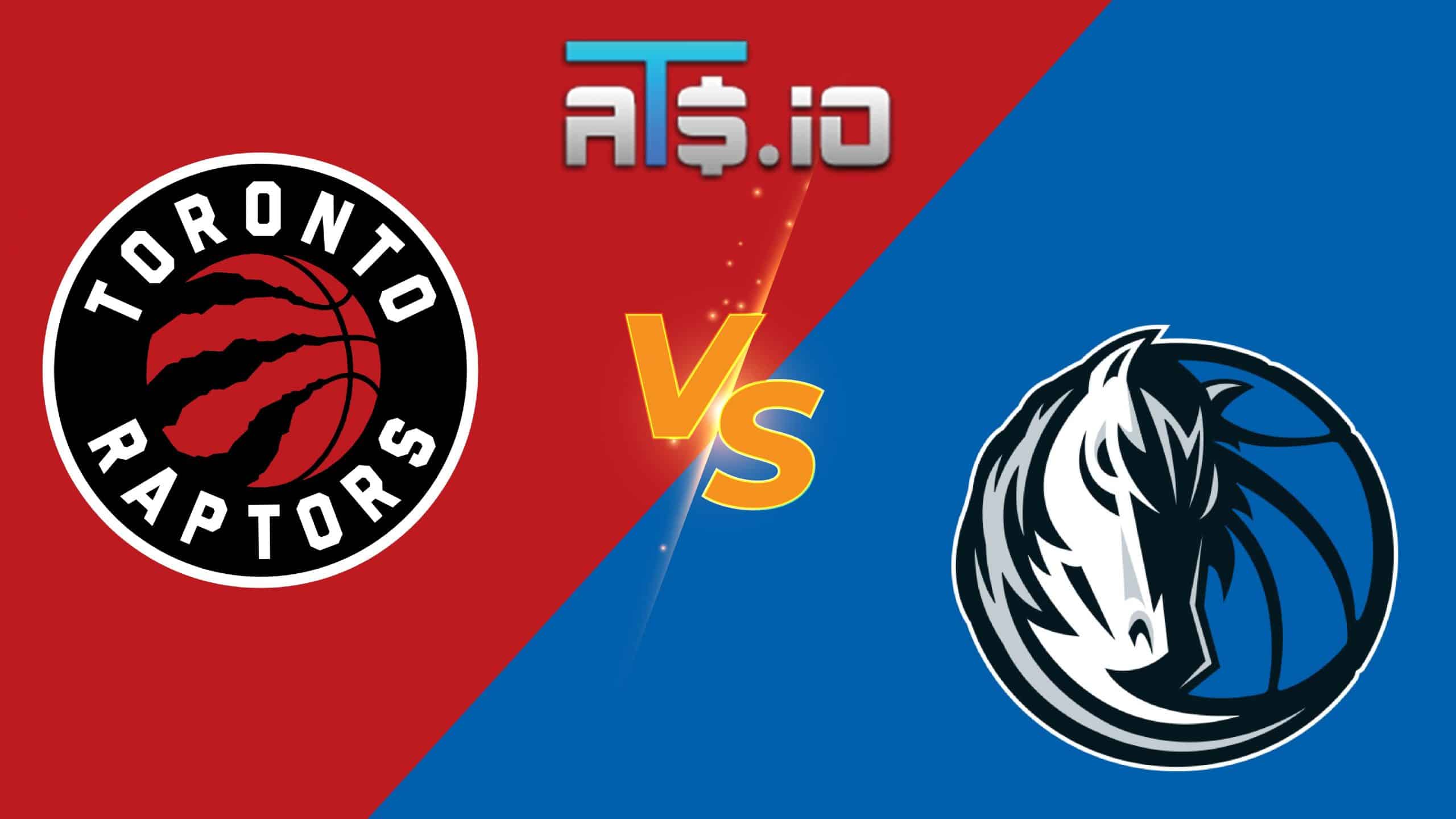 The Toronto Raptors and Dallas Mavericks were both in the NBA playoffs a season ago. This year, they have both started the season in the top-eight in their respective conferences. On Friday night, they face off in Dallas as they […] 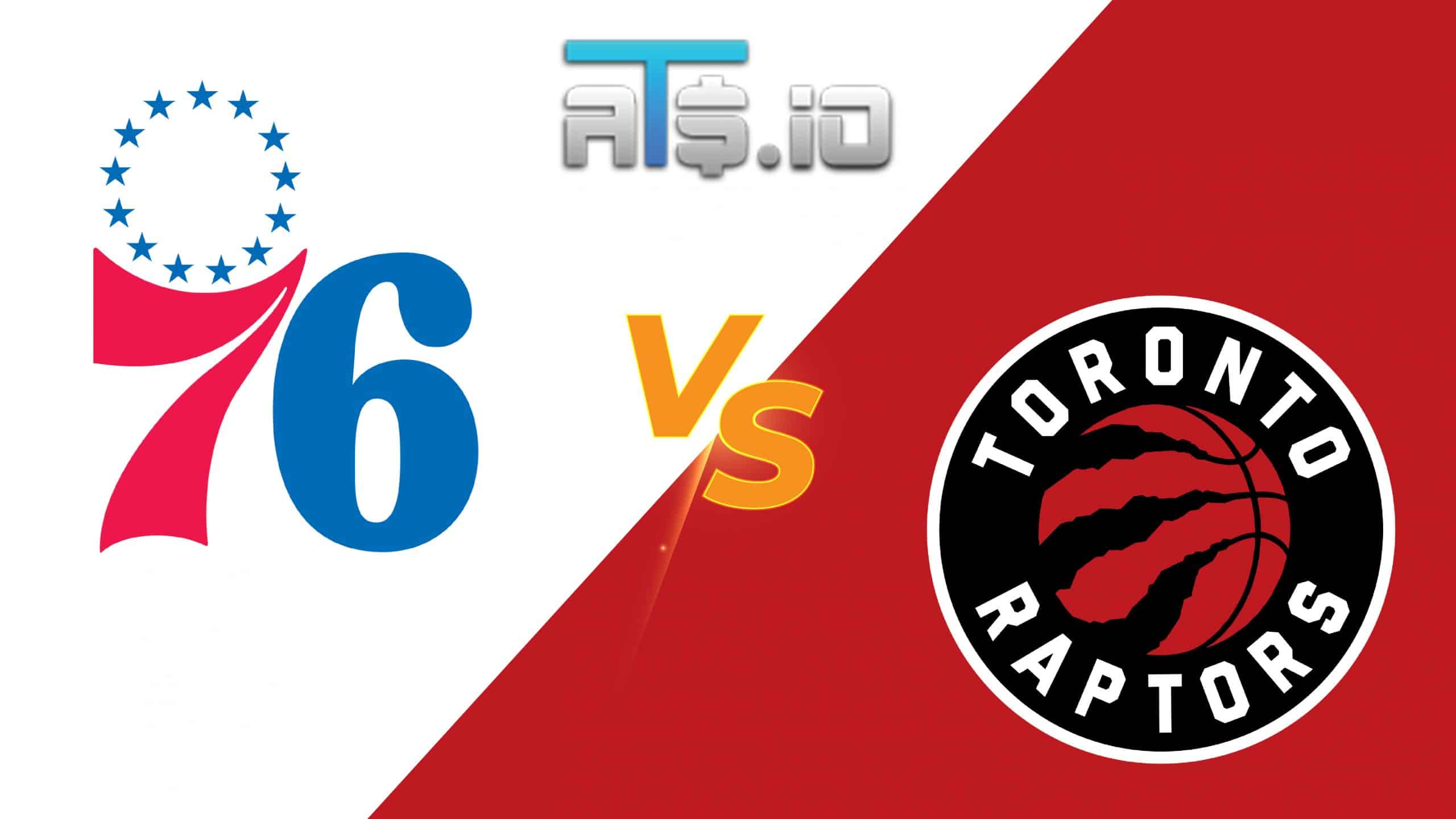 The Philadelphia 76ers and Toronto Raptors met in the first round of the NBA playoffs last season. Philadelphia claimed that series with ease, but they have struggled in the early going during the 2022-23 campaign. On Wednesday night, the Sixers […]

The Raptors largely stood pat this offseason, with the exception being the acquisition of Otto Porter Jr. and Juancho Hernangomez. They did not lose out on any real rotation players to get them, and Porter’s experience with the Warriors last season can only be a positive as he heads to Toronto. Also interesting for the Raptors is the acquisition of Christian Koloko in the draft from Arizona. He could provide some much-needed size if he develops enough to get some playing time.

The biggest positive that the Raptors have going for them coming into this season is their continuity. There will be no growing pains for this roster, as they are the same group that won 48 games a season ago. Pascal Siakam is a top-tier player, and the presence of players like Fred VanVleet and Gary Trent Jr. who are just below the All-Star level, will help this roster to continue to be more than the sum of its parts.

On the negative side, this team still lacks a true big that will be able to hang with players like Joel Embiid. Last postseason illustrated where the Raptors are lacking, and the selection of Koloko and acquisition of Hernangomez do not feel like they are enough to fully address that. Time will tell if either of those players can step up to help this undersized team overcome its biggest problem.

Last season, the Raptors took advantage of a lot of teams in the East resting players or being in the middle of trades to rack up 48 wins. This season, teams like the Nets and Sixers will not be in flux for a large chunk of the year, meaning they will be at full strength when they play Toronto. Because of that, we will take the under as the Raptors should still be a quality team, but not a top-five team in the East.