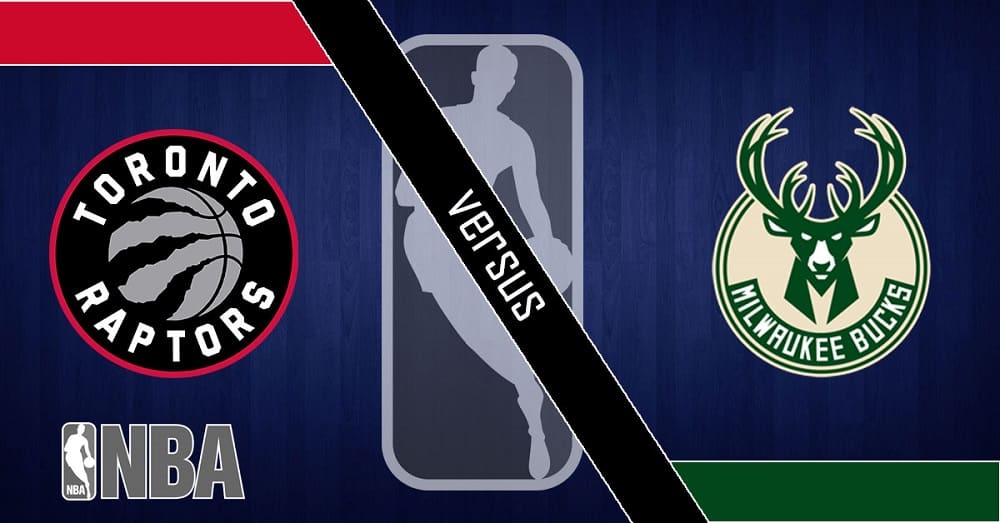 The Toronto Raptors disappointed their fans and backers last time out, so they’ll try to make amends Tuesday night at Fiserv Forum in Milwaukee, Wisconsin. According to BetRivers Sportsbook, the Raptors opened as 5.5-point road dogs, while the Milwaukee Bucks are listed as firm -215 moneyline favorites to win this Eastern Conference battle.

Toronto meets Milwaukee for the second time this season. Back in January, the Bucks outlasted the Raptors 115-108 as 6-point road favorites. Milwaukee will miss Jrue Holiday in this one, while Toronto is without O.G. Anunoby and Yuta Watanabe.

On the other side, Toronto couldn’t get things going, shooting just 41.8% from the field and 30.3% from beyond the 3-point line. The Raptors didn’t deserve to escape with a win, while their bench combined for just 20 points on 7-for-20 shooting.

The Milwaukee Bucks (16-11; 13-14 ATS) are on a three-game losing streak following a 114-109 defeat at the Oklahoma City Thunder, closing down a six-game road trip. It was a massive upset, as the Bucks were listed as 12-point favorites.

Giannis Antetokounmpo posted a triple-double of 24 points, 17 rebounds, and ten assists, but it wasn’t enough, as the Bucks allowed the Thunder to make 41.7% of their triples while handing out a whopping 32 assists.

The Raptors will stand a chance if they shoot the ball well, especially from beyond the arc. However, I’m expecting the Bucks to put on a strong performance and snap a rare three-game skid.

As I’ve mentioned, the Raptors have struggled defensively since an opening day, so they will have a mountain to climb against the second-best offense in the NBA. Also, the Bucks should be keen to find their defensive mojo after a few terrible displays.

Although the last six games between Toronto and Milwaukee went in the under, I’m expecting a proper high-scoring affair at Fiserv Forum this Tuesday. Both teams have some serious defensive flaws and are capable of scoring a bunch of baskets.

The over is 8-1 in Toronto’s last nine games overall, and it is 7-0 in the Raptors’ previous seven showings away from home. On the other side, seven of Milwaukee’s last ten contests went in the over.