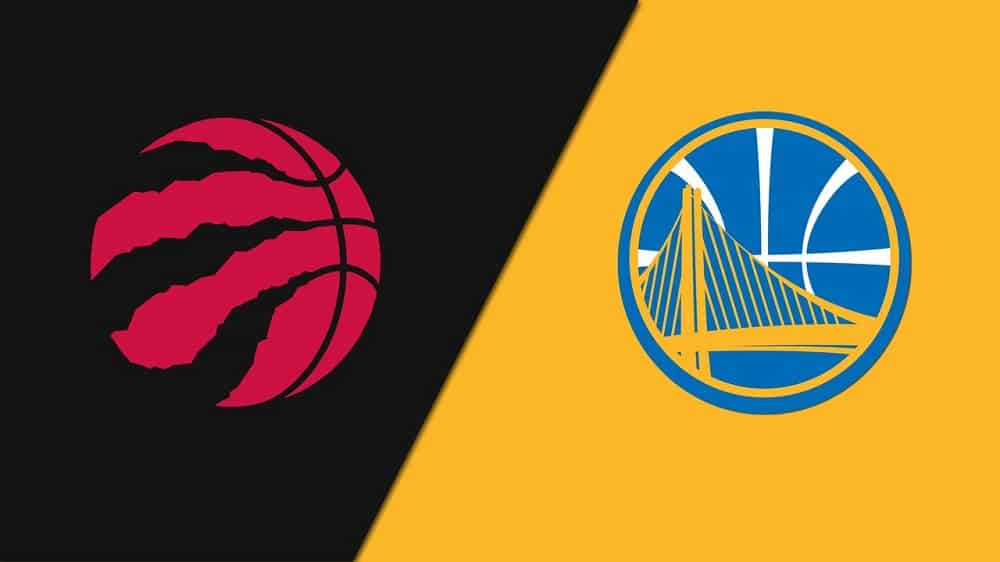 A rematch of the 2019 NBA Finals is scheduled for Sunday night in the NBA, as the Toronto Raptors head to San Francisco to take on the Golden State Warriors. While Kevin Durant, Klay Thompson and Kawhi Leonard won’t be a part of this matchup like they were in those Finals, there are still stars on both sides who will look to deliver their teams a big win. In this set of NBA predictions, we look at Raptors vs Warriors and determine if the Raptors can challenge the top team in the NBA so far this season.

New bettors at DraftKings Sportsbook can wager $1 on either team to win this Raptors vs Warriors game, with a $100 payout if a point is scored in the game.

Before Raptors vs Warriors tips off, new users at DraftKings Sportsbook can take advantage of a 100/1 odds offer when placing their first bet on the site. To take advantage, bettors can wager one dollar on either the Raptors or Warriors to come away with the win in this game. As long as a point is scored in the game, the $1 bet will yield a payout of $100 in free bets from DraftKings, even if the original bet doesn’t win.

Why Bet The Raptors:

✅ The Raptors are 6-3 on the road this season, picking up challenging road wins against teams like the Knicks and Kings as underdogs already this season. They may not win this game, but this line is a little too wide given the current health situations of each team. This game feels like a one-possession game in either direction.

✅ Toronto feels like a team that is built to frustrate the Golden State Warriors a little bit. The scrappy Fred VanVleet should be a thorn in the side of Steph Curry, while Draymond Green will have to worry about a superior athlete in Pascal Siakam all game long. Again, Golden State should still win here, but those matchups have this game feeling much more competitive than anticipated.

✅ OG Anunoby is questionable for this game for Toronto. He had missed the last few games for the Raptors, including Friday night in Sacramento. If he plays, the Raptors should improve from their recent form, but it shouldn’t take an Anunoby return for the Raptors to cover the number in this contest.

The Toronto Raptors have struggled mightily over their last eight games, losing six of those contests. But they did pick up a road win in their last game, blowing out the Sacramento Kings to stop the bleeding and move to 8-9 on the season. Now they are being asked to follow up that dominant performance with a game against a Warriors team that has only lost twice in their first 16 games of the season.

In order for the Raptors to have a chance in this game, they are going to need to bring their best defensively. This Raptors team doesn’t have any one scorer who can put up numbers on par with Steph Curry. But their team defense has been phenomenal, as the Raptors have allowed the sixth-fewest points per game in the East this season, keeping them afloat despite their fourth-worst scoring average in the conference.

Heading into Sunday, the Golden State Warriors have a 14-2 record and are a game and a half up on the Suns for the best record in the NBA so far. They have won three straight games, and will look to extend that streak to four on Sunday night. But the Warriors are coming off of a four-game road trip, and will have to turn around and play well against a tough opponent on a quick turnaround after being away from the bay for an extended period of time.

For the Warriors, the key to this game is going to be finding ways to get good looks at the basket. Toronto has a very tough defense to breach and, while Steph Curry is always going to get on the scoreboard, that will make things tougher on the role players for the Warriors. Finding ways to get players like Jordan Poole the ball in good positions to score the ball will determine how Sunday night goes for Golden State.