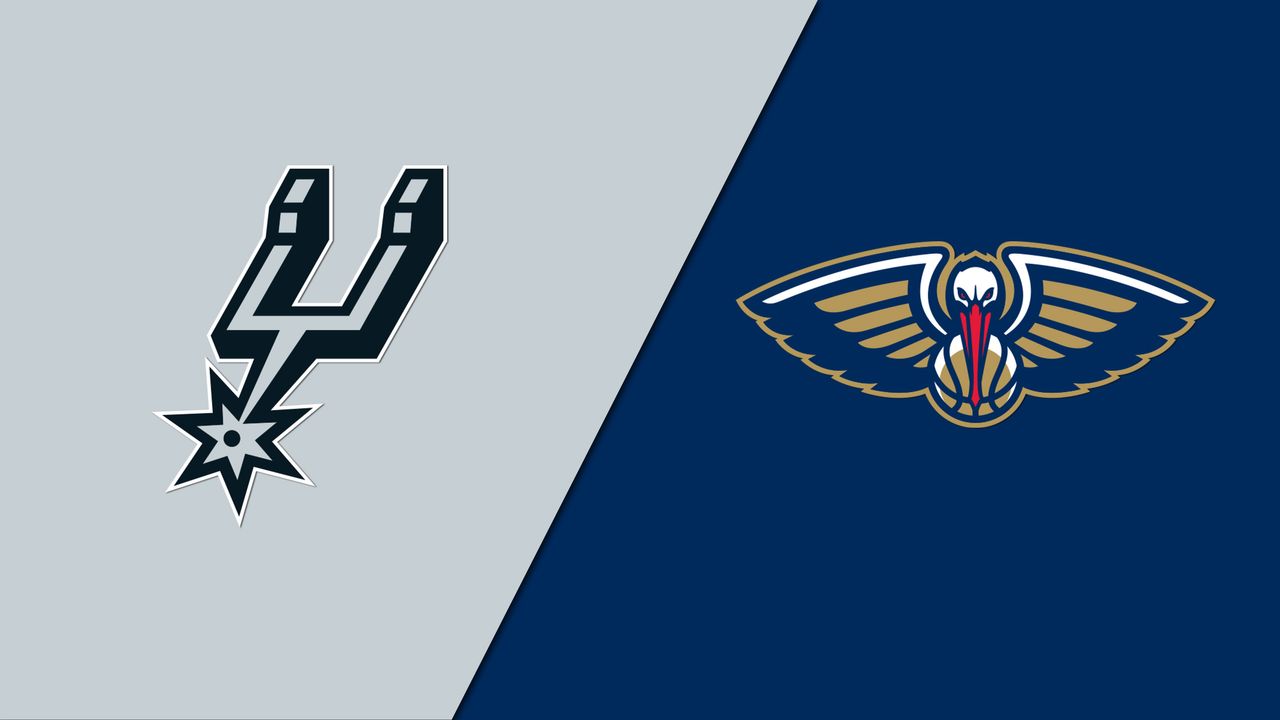 The battle for the No. 8 seed and the play-in series in the Western Conference continues Sunday, August 9, with some very interesting games on the schedule. The Southwest Division showdown between the San Antonio Spurs and New Orleans Pelicans is on a must-watch list, as both teams desperately need a win.

San Antonio and New Orleans met each other once this season and the Spurs outlasted the Pelicans 121-117 as 3.5-point road dogs on January 22. They will try to stay unbeaten in the fourth straight encounter with the Pelicans.

The Spurs are without LaMarcus Aldridge (shoulder) and Trey Lyles (appendicitis), while Bryn Forbes (quad) is questionable to play. The Pelicans are coming in full strength, as Zion Williamson is expected to return to the starting lineup after missing the previous game.

The Pelicans opened as 3-point favorites with a total of 238.0 points on BetAmerica. They are listed as -150 money line favorites on PointsBet, while the Spurs are +135 underdogs on the same platform.

It’s a breathtaking race for the final playoff berth in the west. The eighth-seeded Memphis Grizzlies are only one game ahead of the ninth-seeded Portland Trail Blazers and two games ahead of the 10th-seeded Spurs.

The Pelicans and Phoenix Suns are just 2.5 games behind the Grizzlies, so anything can happen in the next few days. The play-in series are guaranteed in the Western Conference.

The Spurs are coming off a 119-111 victory over the Utah Jazz this past Friday, snapping a two-game skid. After the clash with New Orleans, they will have a couple of tough games against Houston and Utah.

The Pelicans defeated Washington 118-107 on Friday, while Zion Williamson got a day off. They will play Sacramento and Orlando in the final two games of the regular season.

The Spurs beat the Pelicans once in January on the back of LaMarcus Aldridge’s 32 points and 14 rebounds. They shot 50.6% from the field and 40.7% from downtown while surrendering only 46 points in the paint.

Over the last five games in the bubble, the Spurs have been yielding 53.6 points in the paint a night, and only the Jazz have a worse interior defense at Disney’s. Without Aldridge, the Spurs will struggle to defend the rim, so Zion could have a good game even if he plays limited minutes.

The Pelicans play at the second-fastest pace in the NBA, while the Spurs are 15th in the league, so I expect to see a high-tempo basketball. Hereof, I would avoid taking the side bet and go with the over on the totals instead.

The over is 4-1 in the Spurs’ previous five games, and it is 3-1 in the last four meetings between San Antonio and New Orleans. On the other hand, the under is 4-1 in the Pelicans’ five bubble games, but I think they will post some serious numbers against the Spurs’ fragile defense.