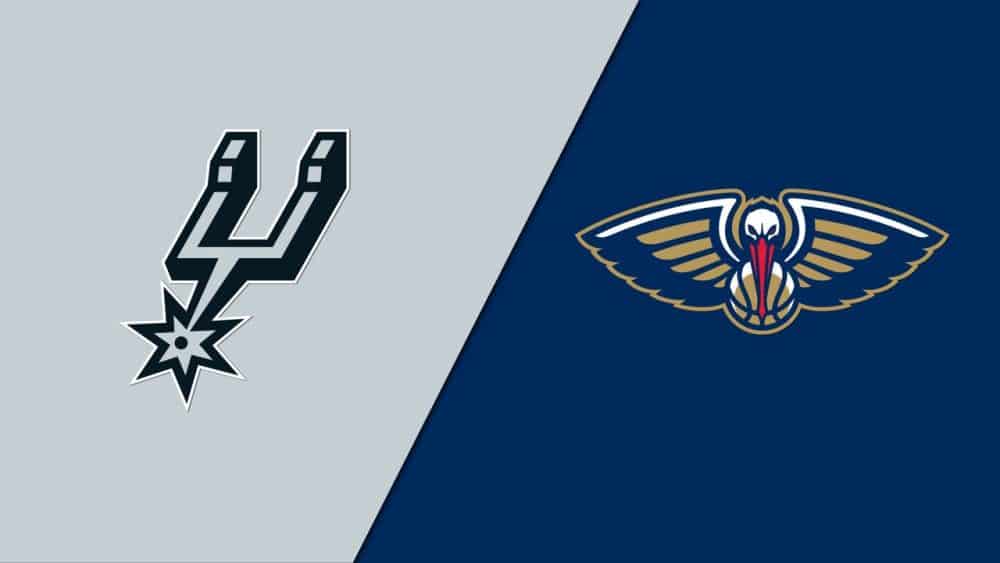 The San Antonio Spurs visit the New Orleans Pelicans on Saturday night to wrap up their three-game regular-season series, so here’s the best betting pick for their Southwest Division showdown at Smoothie King Center in New Orleans.

The Spurs and Pels split their first two encounters, as each team has been victorious on the home court. New Orleans won 98-95 as a 5-point home fave, while San Antonio bounced back with a 117-114 victory as a 2-point home underdog. According to PointsBet Sportsbook, the Pelicans open as slight 1.5-point favorites for Saturday’s clash.

The San Antonio Spurs (29-29; 31-27 ATS) are coming off a 106-91 home victory over the Detroit Pistons who decided to rest half of their roster last Thursday. Gregg Popovich took an opportunity to give a day off to DeMar DeRozan, Dejounte Murray, and Patty Mills, and the Spurs didn’t have any problems outlasting the hapless Pistons.

Derrick White led the way for San Antonio with 26 points, seven rebounds, and eight assists. Jakob Poeltl posted 17 points, 11 boards, and four blocks, while the Spurs handed out 28 assists and shot 45.8% from beyond the arc.

San Antonio has won three of its last four games overall, going 3-1 ATS in the process. The Spurs hold the No. 9 seed in the Western Conference, half a game ahead of Golden State and half a game behind Memphis.

Zion Williamson accounted for 23 points in just 23 minutes on the floor. Brandon Ingram had 29 points and six assists, while Lonzo Ball added six points, four boards, and 12 assists. Steven Adams suffered an ankle injury, but he should be ready to go Saturday against the Spurs.

The Pelicans are in a tough situation, trailing three games behind the No. 10 seed in the West. If they want to stay in the race for the play-in tournament, the Pelicans have to win the vast majority of their remaining 13 games and hope that will be enough.

The previous two meetings between the Spurs and Pels were decided by three points each. Saturday’s showdown should be another nail-biter, so if you want to take the risk, go with any team to win by five or fewer points at +190 odds.

The Spurs’ last five games went in the under and each one produced fewer than 214 points in total. San Antonio’s defense has improved lately, and the Spurs own the 11th-best defensive rating of 110.7 points per 100 possessions, while the Pelicans’ defensive rating of 115.2 is the fourth-worst in the NBA.

The Pelicans desperately need to tighten up things in order to grab a win here. Therefore, I’m backing the under. Four of the last five matchups between New Orleans and San Antonio went in the under, but three of those five tilts produced more than 229 points in total.