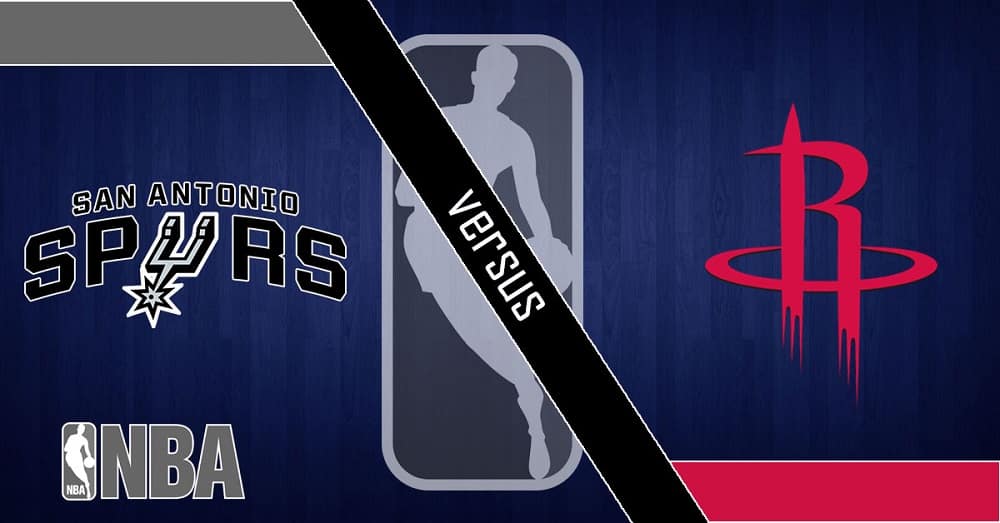 Saturday night brings plenty of interesting matchups around the Association including the Southwest Division showdown between the San Antonio Spurs and Houston Rockets. These two foes already met each other this season and split a two-game set at AT&T Center in San Antonio.

This time, the Rockets opened as slight 3.5-point home favorites on BetRivers Sportsbook, as both teams have significant problems with injuries. Houston misses Christian Wood, while John Wall and David Nwaba are questionable to play. On the other side, the Spurs are without LaMarcus Aldridge and Lonnie Walker IV, while Dejounte Murray is listed as questionable.

DeMar DeRozan went off for 30 points on 10-for-19 shooting to help the Spurs erase a 16-point deficit. Jakob Poeltl had 19 points and eight rebounds, while Dejounte Murray added 15 points, 11 rebounds, and six assists.

Houston easily outlasted Memphis to get back on the winning path

The Houston Rockets (11-10; 10-11 ATS) are coming off a 115-103 win at the Memphis Grizzlies this past Thursday. They wrapped up a four-game road trip in style, tallying their seventh victory in the last eight games overall.

John Wall played through the pain and accounted for 22 points and eight assists. Eric Gordon had 20 points and five rebounds, while Jae’Sean Tate added 19 points and seven boards. The Rockets can be pleased with their performance, but they lost Christian Wood (22.0 PPG, 10.2 RPG) who’ll spend a couple of weeks on the shelf due to an ankle injury.

Houston has improved a lot since trading James Harden to Brooklyn. The Rockets have the second-best defensive rating in the NBA, surrendering just 106.0 points per 100 possessions. Also, they rank fifth in opponent field goal percentage (44.6%) and fourth in opponent 3-point percentage (34.9%).

Both San Antonio and Houston are shorthanded, and with a few more players listed as questionable, they could have some serious problems. Hereof, I expect to see a tight clash with the Rockets coming on top.

Houston’s stout defense should be a key factor here. The Rockets work hard and will be all over DeMar DeRozan all night long. Victor Oladipo got a day off against Memphis, and his return will boost the Rockets on both sides of the ball.

The last four duels between Houston and San Antonio at Toyota Center went in the under, and I’m looking for another low-scoring affair even though none of these two teams prefers to play at a slow pace.

Still, neither side executes offensively at a high level, while the Rockets have been terrific defensively over the last few weeks. Over their previous six outings, the Rockets allowed more than 106 points only once.