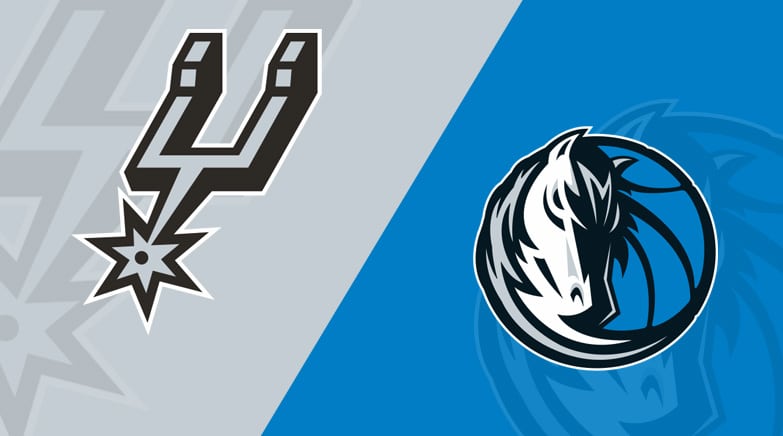 In a Texas showdown, the San Antonio Spurs will take on the Dallas Mavericks. This is a battle between the two weaker teams in the state (Houston reigns supreme), but it should still make for a competitive match. San Antonio is in a free fall, while Dallas look to regain lost ground and increase their win percentage. Both teams will be clawing for a win tonight, making it a great game to bet on.

The Spurs certainly started the season strong with their 3 straight wins, but it has been a pure disaster ever since. This is slightly shocking considering that they’ve had their rising young star in DeJounte Murray. Perhaps this Spurs team is just a little too old and not talented enough to compete like the Duncan era Spurs. Maybe the rest of the league is just too talented for San Antonio to keep up. There’s also a chance that they bounce back and start winning games again. Tonight will give us a good indicator of where this team might be headed.

The Mavericks look like a pretty good team this year, thanks to the improved play of their young superstar. They’ve faltered a little bit in their recent games, but that is understandable for a team based around young talent. Luka will definitely need his co-star to step up and help him if the Mavs want to make the playoffs this year. They might be in for a rough game tonight as the Spurs will be desperate to stop the bleeding.

The Mavericks do have the better record this year, but the Spurs are still a potent team that shouldn’t be taken lightly. Luka Doncic is a madman, but he can’t do it all alone and he needs his co-star to step up. Unfortunately, it doesn’t look like that will happen against a team like the Spurs. Expecting a Gregg Popovich-led team to lose 6 games in a row is downright bonkers and it hasn’t happened in 8 years. You should take the points and bet on the San Antonio Spurs to win tonight.