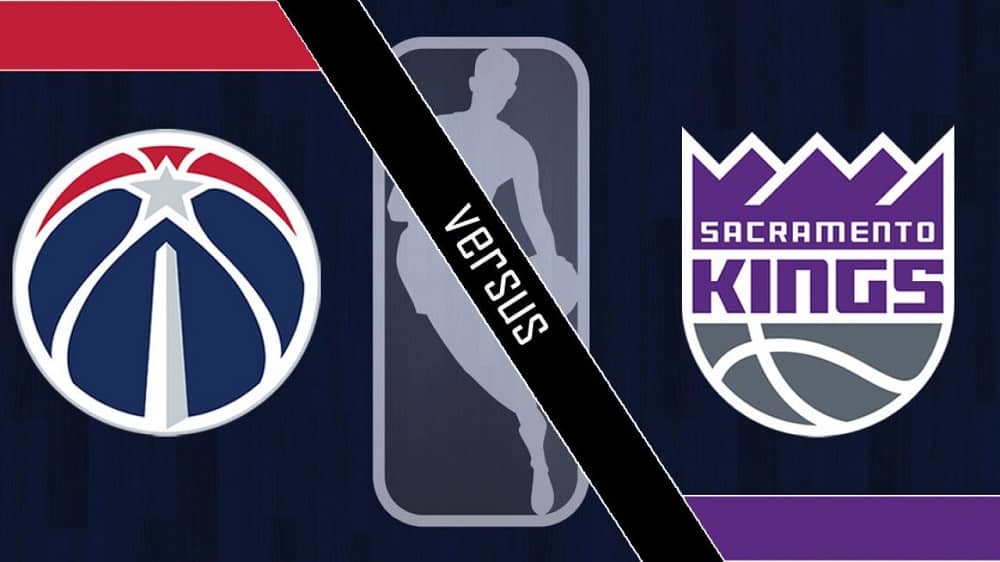 The Sacramento Kings continue their east-coast road trip Wednesday night, so I’ve prepared the best betting pick and odds for their interconference showdown against the Washington Wizards at Capital One Arena.

The hosts opened as slight 3-point favorites on PointsBet Sportsbook, while the totals are sky-high at 245.5 points. Washington is still without Thomas Bryant (knee) and Ish Smith (quadriceps), while both Davis Bertans and Raul Neto are listed as questionable to play. Sacramento misses Marvin Bagley (hand) and Hassan Whiteside (medical protocols).

The Kings hope to stop a two-game slide

The Sacramento Kings (15-24; 16-23 ATS) started a six-game journey at the east coast last Saturday and suffered a heavy 121-106 defeat at the Atlanta Hawks. Back on Monday, the Kings visited Charlotte and yielded 122 points to the Hornets in a six-point loss.

The Wizards look to break out of their four-game slump

After recording seven wins in their last nine outings in February, the Washington Wizards (14-24, 19-19 ATS) dropped five of their first six contest in March. They are on a four-game losing streak following a 133-122 home loss to the Milwaukee Bucks this past Monday, as Washington failed to cover an 8.5-point spread.

While the Wizards are four games behind the No. 8 seed in the East, the Kings trail five games behind the eighth-seeded team in the West. Both teams desperately need a win here, so I’m expecting a tight battle. If you want to take the risk, go with any team to win by five or fewer points at +200.

This clash could easily go either way. Both sides struggle mightily on the defensive end, and I think a few mistakes or missed shots down the stretch will decide the winner. The Wizards are my choice because Bradley Bill is having a wonderful season, while Russell Westbrook has been playing well lately, so I’m looking for these two guys to make the difference in the crunch time.

The Wizards are playing at the fastest pace in the NBA, averaging 104.3 possessions per 48 minutes. The Kings record 100.2 (9th) and won’t mind speeding up things against the Wizards’ leaky defense.

Betting on the over is the logical choice despite that 245.5-point line. The over is 11-4 in Sacramento’s last 15 outings, but the under has hit in five of the last six encounters between the Kings and Wizards. Also, the under is 5-0 in their previous five matchups at Capital One Arena. They meet for the first time this season, and I would stick with the side bet.