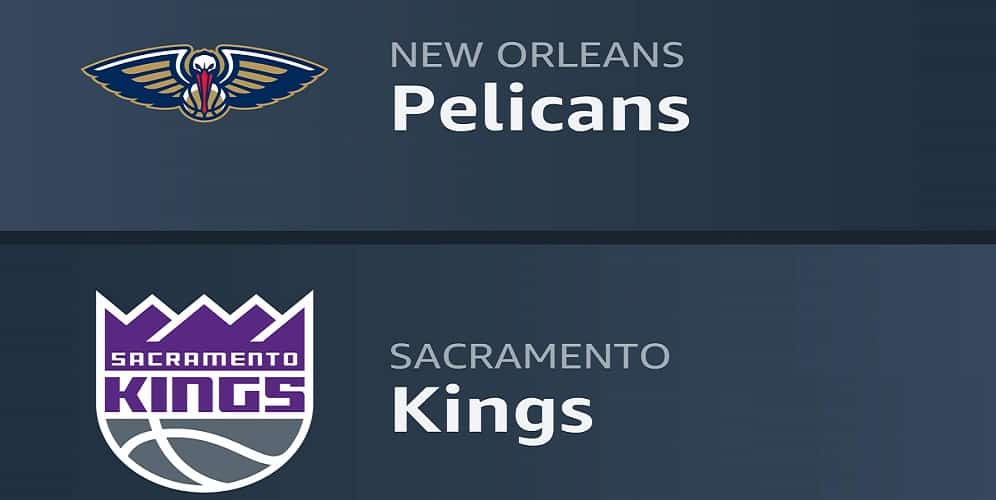 The Sacramento Kings visit Smoothie King Center in New Orleans on Monday night to square off against the Pelicans for the second time this season, so I’ve prepared the best betting pick for this Western Conference showdown along with the latest odds on PointsBet Sportsbook and all-important betting tips and notes.

The Kings are coming in full strength, as Jabari Parker’s absence due to the COVID-19 is completely irrelevant. On the other side, the Pelicans could miss Steven Adams who’s listed as questionable to play because of the calf injury.

The Sacramento Kings (8-11; 9-10 ATS) will close down a four-game road trip Monday night after putting an end to their three-game winning streak with a 105-104 defeat at the Miami Heat this past Saturday. De’Aaron Fox tallied 30 points with six assists, while the Kings shot 48.2% from the field, but it wasn’t enough against Jimmy Butler who made the winning basket with 42 seconds left on the clock.

New Orleans fell apart after a big win over Milwaukee

The New Orleans Pelicans (7-11; 7-11 ATS) blew a big chance to finish the previous month on a high note. After a 124-106 win to Washington and a tremendous 131-126 victory over the Milwaukee Bucks as 7-point home dogs, the Pels put on a disappointing performance in a 126-112 loss to Houston this past Saturday.

They allowed 20 triples to the Rockets along with 32 assists. Houston scored ridiculous 48 points in the second quarter and led by as many as 24. The Pelicans shot only 12-for-41 from beyond the arc and just couldn’t get things going on both sides of the floor.

This should be a very tight contest, as both teams have some serious issues on the defensive end, especially the Kings. I’m backing the hosts to win simply because they like to be physical and will torture the Kings in the paint.

Sacramento allows the most points in the paint per game (51.8), so Zion Williamson will dominate this clash. If you like player props, feel free to bet on Zion, as he’s scored 31 points on 13-for-15 shooting in that 128-123 win at Sacramento.

The over is 10-2 in the last 12 matchups between the Kings and Pelicans. Their first duel of the season produced 251 points in total, so I’m expecting another high-scoring affair. Also, 12 of New Orleans’ last 13 games went in the over, as well as nine of Sacramento’s previous 13.

I’ve mentioned how bad these two teams are defensively, so this one’s a no-brainer. You can take the under only if you like betting against the streaks and chasing the price.