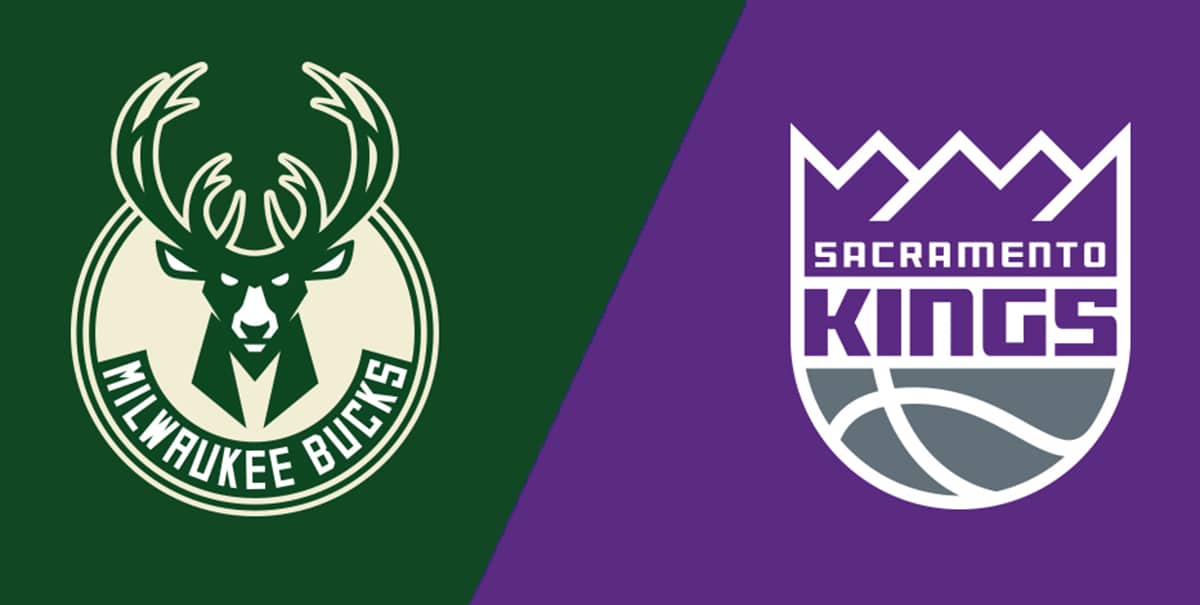 The game’s Over/Under (O/U) has been set at 227 points with Milwaukee opening as a 13.5-point favorite at NJ Draftkings Sportsbook.

The Kings will be looking for similar success after thoroughly outplaying the San Antonio Spurs in their last contest, 122-102, as 2-point underdogs. The combined points for the game (224) came in just over the projected point total of 222. Sacramento’s 9.5 turnover percentage was their biggest advantage over San Antonio, who had a rate of 13.6. The Kings’ mark was better than their season average of 12.9. With 31 points on 11-for-17 shooting, Buddy Hield was the top scorer from either team.

The last time the Bucks were in action, they defeated the Orlando Magic, 111-95, covering as 10.5-point favorites. The total points for the game (206) finished well under the projected point total of 226.5. The Bucks held the Magic to an offensive rebounding percentage of 16.1 (below their season average of 22.1) and an effective field goal percentage of 0.429 (below their season average of 0.492). With 18 points, 18 rebounds and nine assists, Milwaukee’s Giannis Antetokounmpo had a good outing.

This is the second game of the season between these two squads. In the first, Middleton scored a game-high 27 points and the Bucks beat the Kings 127-106, covering as 9-point favorites. He also put up 11 rebounds. The game finished with a total of 233 points, which was 9.5 points above the projected point total of 223.5 points. The Bucks knocked down 23 of their 30 free throws (76.7 percent) and had a better turnover percentage (9.2 vs. 13.7).

Sacramento comes into the contest with records of 21-31 straight up (SU) and 26-26 against the spread (ATS). Kings games have a slight tendency to finish over the projected point total (51.9 percent).

Meanwhile, Milwaukee owns records of 45-7 SU and 30-22 ATS. In opposition of Sacramento, just over half of Bucks games have finished under the total.

It will be a showdown of opposite paces as the up-and-down Bucks will look to push the more half-court-oriented Kings. The Bucks rank first in possessions per game while the Kings are 25th. Furthermore, the Kings’ 21st-ranked offense (offensive efficiency of 107.2) will battle against the Bucks’ top-ranked defense (defensive efficiency of 100.1).

The Bucks average 7.4 steals per game, which ranks 19th in the league. The Kings rank 21st in steals allowed per game (8.0).

Over its last five contests, Sacramento is 4-1 ATS with 3 overs and 2 unders.

Milwaukee is 4-1 ATS with 3 unders and 2 overs over its last five games.