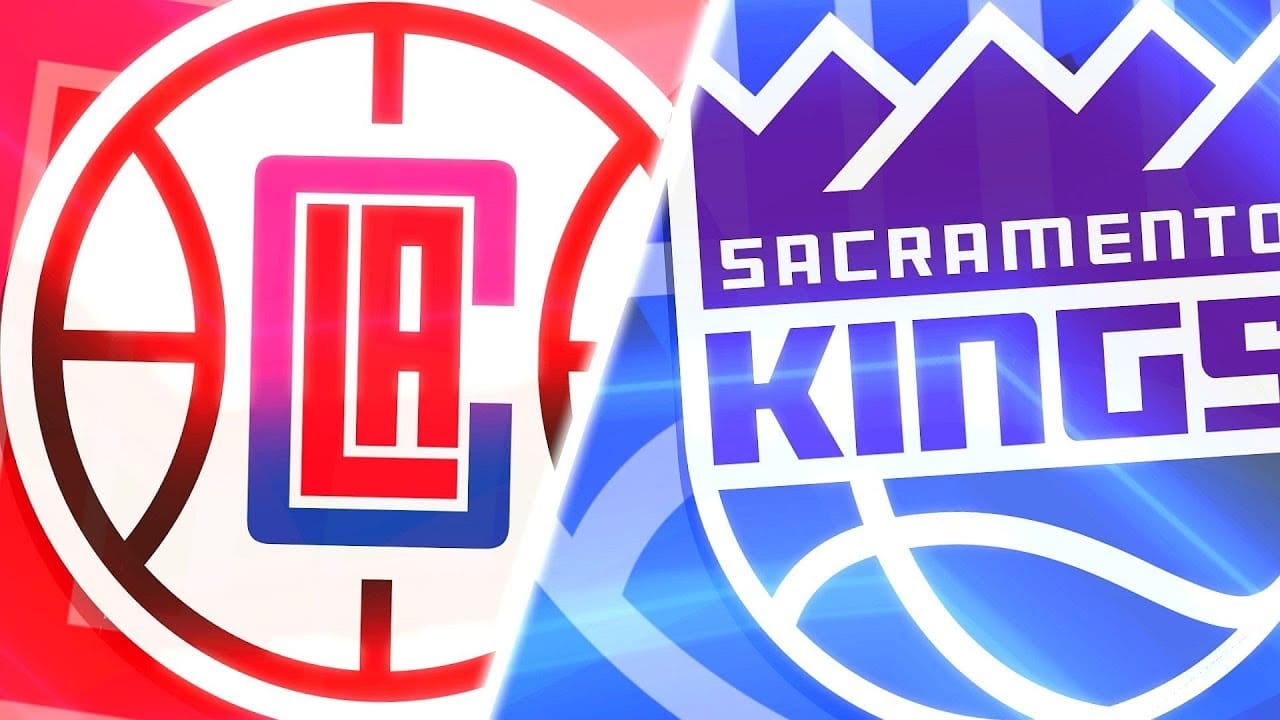 The Clippers are in the midst of a slump, and will be without their stars tonight. Both Kawhi Leonard and Paul George will be out. They will take on a Kings team going back on road sweet road. The Kings are one of the few teams in the league that play better in road games than they do at home. Despite the Clippers missing their stars, they are still favored in this matchup.

Check out this great new offer for new NBA bettors on DraftKings Sportsbook. Simply create an account and you can bet on a single point scored in this Kings vs Clippers matchup and get a 100:1 return. A $1 bet pays out $100 with any point scored.

DraftKings Sportsbook additionally has this awesome offer for new bettors. This Kings vs Clippers game is no exception. New customers can bet $5 on either team to win this game outright. You will receive $200 in free bets with a winning wager. That’s an extremely friendly 40/1 payout.

Why Bet The Kings

✅ Of course the biggest reason to bet the Kings is the Clippers missing their stars. Kawhi Leonard remains out. He will be joined on the sidelines by Paul George tonight, who is out for rest purposes. The other notable absences in this game will be Nic Batum for the Clippers and Harrison Barnes for the Kings. Chimezie Metu has played well of late and will likely get the start for Barnes tonight.

✅ The Clippers will be without their stars and looking for a difference maker. Reggie Jackson is the closest thing they have to someone who can step up. Even if he does, they could very well be hurting for second and third scoring options. Jackson is generally the second option since Leonard has been out. The Clippers are already on a skid, losing three of four games, all at home. That trend looks likely to continue given the short handed nature of the team tonight.

✅ Despite being a lower end team in general, the Kings are better on the road than they are at home. They are better in every statistical category on the road. That includes points scored, points allowed, offensive efficiency, defensive efficiency and average differential. Of course the ultimate difference is in record. The Kings are two full games better away than at home. They are likely to win this game, and the 5.5 points is just a nice boost.