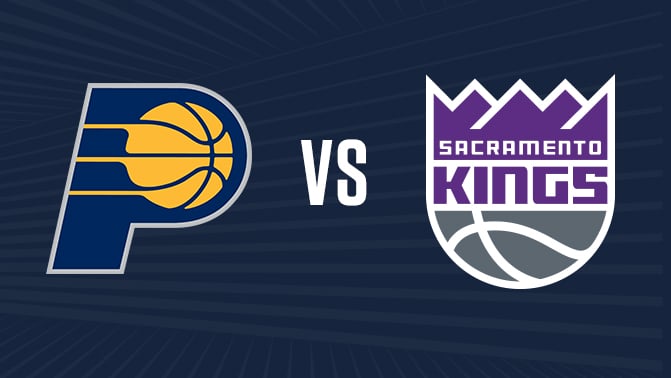 The Kings were unable to cover as 5.5-point favorites in their 110-102 loss to the Charlotte Hornets in their last matchup. The game’s total points (212) were over the projected point total of 208. Charlotte won the rebounding battle. The Hornets had 16 offensive rebounds and 51 total rebounds, while the Kings had 10 and 33, respectively. De’Aaron Fox led Sacramento in scoring with 19 points on 6-for-13 shooting.

In the Pacers’ previous outing, they barely escaped the Los Angeles Lakers, 105-102, despite being 2.5-point underdogs. The total points for the game (207) finished just under the projected point total of 209. The Pacers had a better free throw rate (0.153 vs. 0.088) and had an effective field goal percentage of 0.541 (above their season average of 0.523). Domantas Sabonis was the top scorer from either team with 26 points on 10-for-15 shooting from the field.

After splitting two games last season, these teams will go head-to-head for the first time this year. In the last game, the Pacers won 107-97. The Pacers knocked down 19 of their 22 free throws (86.4 percent) and had a much better offensive rebounding percentage (32.6 vs. 24.5).

The ineffective offense of Sacramento will battle against the elite defense of Indiana. The Kings currently rank 22nd in offensive efficiency, while the Pacers are fifth in defensive efficiency. The Pacers should have the edge on that side of the ball.

Over its last five outings, Sacramento is 2-3 ATS with 3 unders and 2 overs.

Indiana is 4-1 ATS with 4 unders and 1 over over its last five games.