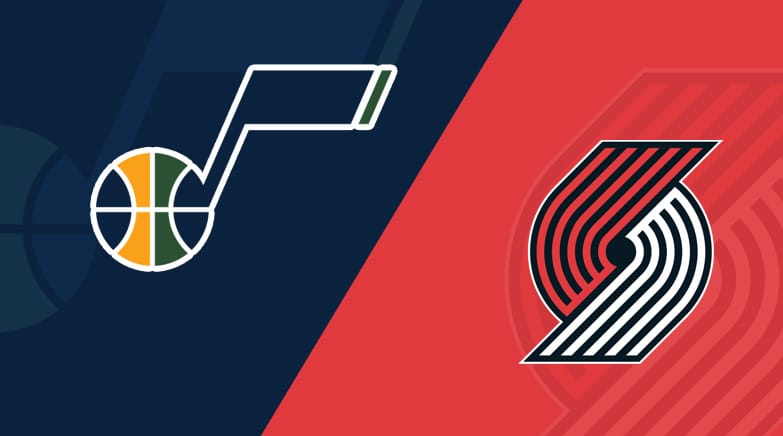 In the Trail Blazers’ last contest, they were 6-point favorites and fell to the New Orleans Pelicans, 102-94. The combined points for the game (196) finished well under the O/U total of 230. New Orleans’ rebounding was their biggest strength. The Pelicans had 13 offensive rebounds and 55 total rebounds, while the Trail Blazers had eight and 48, respectively. Portland’s Hassan Whiteside put together a good outing, contributing 11 points and 16 rebounds.

Portland holds records of 14-17 straight up (SU) and 13-16-2 against the spread (ATS). Vegas has typically been fairly accurate when predicting totals of Trail Blazers games, with 16 unders compared to 14 overs.

Utah has a respectable 18-12 SU record, but they have trouble covering the spread (11-17-2 ATS). Similarly to Portland, Jazz games have gone under the total 53.3 percent of the time.

Both teams have had a player take their game to the next level over their last five games. CJ McCollum (26 points,3.6 assists,1.2 steals) has been fantastic for the Trail Blazers while Gobert (17 points,16.4 rebounds,2.0 blocks) has made solid contributions to the Jazz.

The Jazz rank first in assists allowed per game (20.7) while the Trail Blazers rank eighth (22.9).