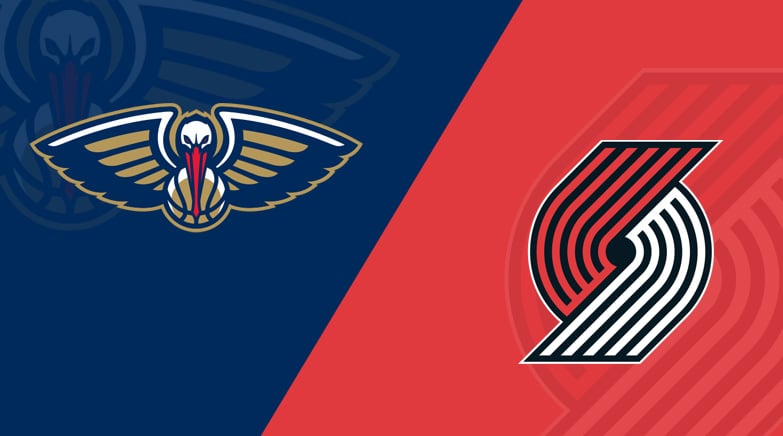 The Pelicans beat the Indiana Pacers in their last game, 124-117, despite being 5.5-point underdogs. The total points for the game (241) were well over the O/U total of 224. New Orleans’ rebounding was their biggest strength. The Pelicans had 16 offensive rebounds and 53 total rebounds, while the Pacers had two and 37, respectively. Jrue Holiday was the top scorer from either team with 31 points on 10-for-22 shooting from the field.

The Pelicans have won both contests against the Trail Blazers this season, including a 102-94 victory the last time these teams met. New Orleans covered as a 6-point underdog and the game finished with a total of 196 points, which was 34 points below the projected point total of 230 points. New Orleans had a much better offensive rebounding percentage (24.5 vs. 16.0). Portland, on the other hand, did a fantastic job of making free throws (16-18; 88.9 percent). Brandon Ingram put up a double-double in the victory with 19 points and 11 rebounds.

Meanwhile, New Orleans is 22-31 SU and 25-24-4 ATS. Vegas has a tendency to set the total low when the Pelicans are involved, as 56.6 percent of their games have gone over the O/U total.

New Orleans is 3-0 when they hold opponents below 100 points, while Portland is 4-0.

In its last five contests, Portland is 4-1 ATS with 4 overs and 1 under.

The Trail Blazers have scored an equal number of points as their opponents. For the season, Portland has been defeated by an average of 1.4 points.