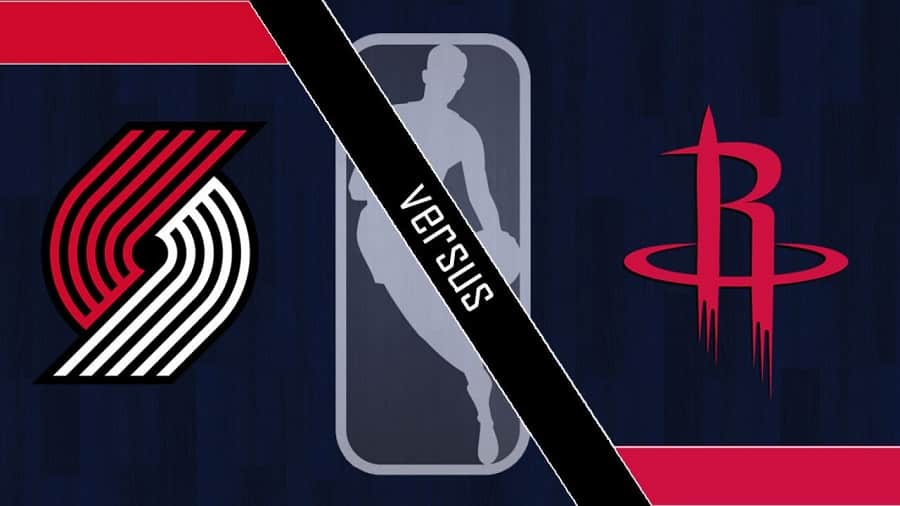 Thursday night’s NBA action starts with the Western Conference showdown at Toyota Center in Houston, so I bring you the best betting pick for the Portland Trail Blazers vs. Houston Rockets clash along with the latest odds on PointsBet Sportsbook.

The Trail Blazers and Rockets already met each other once this season. Back in December, Portland barely outlasted Houston 128-126 in overtime, failing to cover a 7.5-point spread at home. The Rockets are winless in four straight meetings with the Blazers.

The Portland Trail Blazers (9-7; 6-10 ATS) have won four games in a row earlier this month, but they are just 2-3 straight up and 1-4 ATS over their previous five showings. The Trail Blazers just wrapped up a five-game homestand with a 125-122 defeat to Oklahoma City and will play their next six games on the road.

The Houston Rockets (7-9; 7-9 ATS) decided to move on from James Harden, and the future doesn’t look gloomy. They are rolling on a three-game win streak following a 107-88 victory to the Washington Wizards this past Tuesday. Just a few days ago, the Rockets dismantled the Mavericks on the road, 133-108, and beat the Pistons 103-102 as 3-point road dogs.

Christian Wood (ankle) will return to the lineup Thursday after missing the previous three games. He’s averaging 23.5 points and 10.8 rebounds on the season, while John Wall is posting 17.9 points and 5.4 assists per game. Interestingly, Victor Oladipo struggled mightily during the Rockets’ win streak, going 18-for-59 from the field.

The shorthanded Trail Blazers will have a tall task to extend their winning streak over the Rockets. Portland is a disaster on the defensive end, and the Trail Blazers allowed more than 110 points in six of their last seven showings.

The Rockets will need some time to gel things following James Harden’s departure. They’ve won three straight games, but the Rockets will have some ups and downs in the next few weeks. Still, I will lean on their defense to make the difference down the stretch.

I’ve said that Houston’s D is the main reason why I’m backing the hosts to cover, but it doesn’t mean I’m expecting a low-scoring affair. The Trail Blazers’ last three games went in the over and considering Portland’s powerless defense, the Rockets could easily surpass a 120-point mark here.

The first clash of the season between the Blazers and Rockets produced 226 points in total in the regulation, and another overtime would certainly help the over backers.