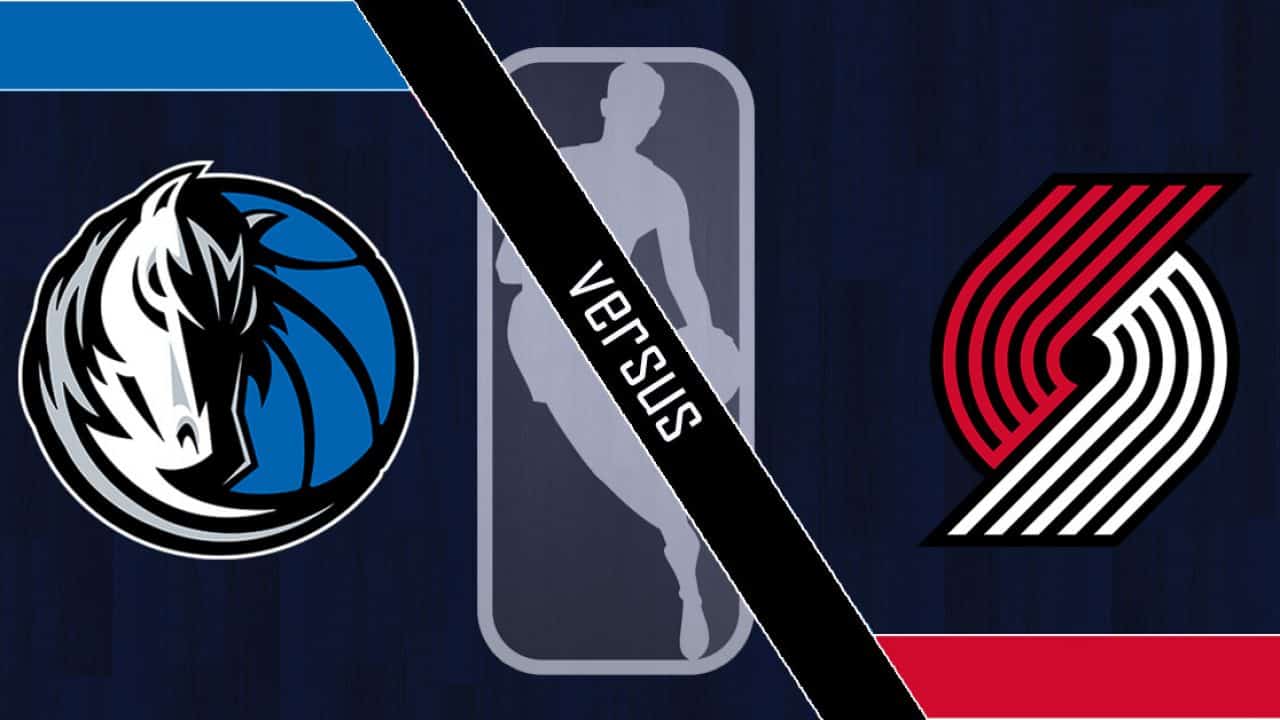 The Portland Trail Blazers and Dallas Mavericks will close down their four-game regular-season series Tuesday night at ESPN Wide World of Sports Complex in Kissimmee, Florida. After a narrow two-point loss in the opener, the Mavericks have defeated the Trail Blazers in their next two matchups.

The Mavs have a big game against the Utah Jazz on Monday, and if they come out victorious, the Mavs will be fired up against the Trail Blazers who are already highly motivated to win this game. Therefore, let’s take a closer look at all-important betting tips and trends along with our best betting picks for the Mavericks versus Trail Blazers showdown.

The Trail Blazers are without Trevor Ariza (opted out), Rodney Hood (Achilles), and Caleb Swanigan (opted out), while Hassan Whiteside is questionable to play after experiencing issues with a hip last week.

On the other side, the Mavericks miss Dwight Powell (Achilles), Jalen Brunson (shoulder), Courtney Lee (calf), and Willie Cauley-Stein (opted out). Luka Doncic, Kristaps Porzingis, and Dorian Finney-Smith all missed Monday’s clash with Utah but will be available for this one.

The Trail Blazers are listed as 2.5-point favorites with a total of 238.5 points on BetAmerica. The Mavericks are +125 money line dogs on Sugarhouse, while the Blazers are -135 money line favorites on the same platform.

The Trail Blazers, on the other side, have a lot on the table here. They are only half a game behind the eighth-seeded Memphis Grizzlies and half a game ahead of the 10th-seeded San Antonio Spurs.

Before they met Utah, the Mavericks have outlasted the Milwaukee Bucks 136-132 in overtime. Interestingly, that’s the third overtime for the Mavs in the bubble. The Trail Blazers are coming off a 124-121 victory over Philadelphia, tallying their fourth win in six bubble games.

The Mavericks are 2-1 SU and ATS against the Trail Blazers this season, and all three games went in the over. Dallas is 5-3 SU and 7-1 ATS in its previous eight encounters with Portland, while the over is 6-2 in that span.

While the Mavs mostly lean on Luka Doncic and Kristaps Porzingis, the Trail Blazers rely on Damian Lillard and C.J. McCollum a lot. Luka is tallying 33.4 points per game in the bubble, and Doncic posted three triple-doubles over his previous five outings. Lillard is averaging 33.8 points per game in Kissimmee, and he’s dropped 51 on Philadelphia last time out.

Both Dallas and Portland prefer to play at a steady pace, and because of their poor defenses and excellent offensive execution, I expect to see a proper high-scoring affair Tuesday night. The betting trends are suggesting the same, as the over has hit in four straight encounters between the Mavericks and Trail Blazers.

I would also go with the Trail Blazers to win straight up. They are fired up to clinch the play-in series in the west and desperately need a win over Dallas. If you want to take a risk, I suggest you bet on combo Portland to win & over on the totals, as the odds should be around +250.