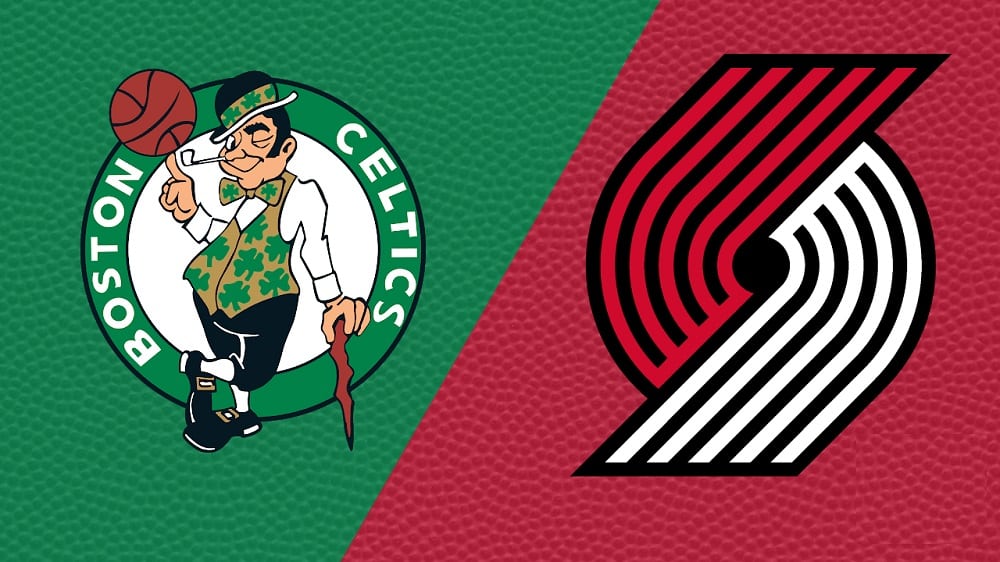 Week 18 of the 2020-21 NBA season wraps up Sunday, May 2, with eight games around the Association including the interconference clash at TD Garden in Boston, so here’s my best Portland Trail Blazers vs. Boston Celtics betting pick.

These two foes will close down their two-game regular-season series, and the Celtics will look to sweep the Trail Blazers after a 116-115 victory at Moda Center on April 13. Boston barely outlasted Portland as a 1-point road dog, and the bookies expect another close game, setting the Celtics as 3-point home favorites.

According to PointsBet Sportsbook, the totals are listed at 230.5 points. Portland is coming in full strength, while Boston could miss Kemba Walker (oblique) who’s listed as questionable to play.

The Portland Trail Blazers (35-28; 32-31 ATS) look to stay perfect on their six-game road trip after winning the previous three contests at Indiana 133-112, Memphis 130-109, and Brooklyn 128-109. Last time out, the Trail Blazers took full advantage of Kevin Durant and James Harden’s absence and easily outlasted the Nets as 3-point favorites.

Portland is seventh in the West and desperately wants to avoid the play-in tournament. The Trail Blazers had a rough patch in April and are only 5-9 straight up in their previous 14 games overall. They’ll meet some tough teams down the stretch including Utah, Phoenix, and Denver.

The Celtics aim for their third win in a row

The Celtics made 46.7% of their field goals but went 18-for-38 from beyond the 3-point line. Jayson Tatum tallied a career-high 60 points, while rookie Aaron Nesmith added 16 points and six rebounds in 30 minutes on the floor.

Boston is tied with Atlanta for the sixth spot in the East, just half a game ahead of Miami and 1.5 games behind the fourth-seeded New York. The Celtics rank 12th in offensive efficiency, scoring 114.0 points per 100 possessions. They surrender 112.2 points in a return (tied-13th in the NBA) on 46.3% shooting from the field (12th) and 37.2% from downtown (21st).

The first meeting of the season between the Trail Blazers and Celtics was a proper nail-biter. Jayson Tatum dropped 32 points on Portland including a key 3-pointer with 8.5 seconds left on the clock, while Damian Lillard led the way for the Trail Blazers with 28 points.

I’m expecting another thrilling finish, so take any team to win by five or fewer points at +190 odds if you want to take the risk. Both teams have struggled with consistency thus far, and I think the Celtics will edge the Trail Blazers down the stretch thanks to their defense. Portland has won three straight games by 19 or more points, so the Trail Blazers will have to slow down eventually.

I like the over in this one, as neither team has impressed defensively, especially the Trail Blazers whose interior defense has been awful. On the other side, the Celtics struggle to defend the 3-point line well, so I’m expecting a proper high-scoring affair.

The previous three matchups between Portland and Boston went in the over. Also, the over is 7-3 in their last ten encounters, and it is 4-0 in Boston’s last four games overall.