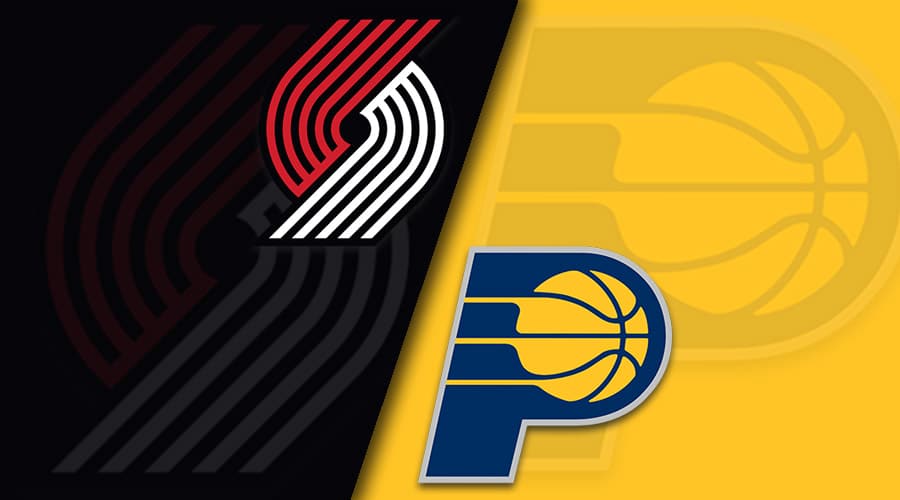 The game’s Over/Under (O/U) opened at 219 points with Indiana set as a 10-point favorite at PointsBet Indiana Sportsbook.

The last time the Trail Blazers played, they were defeated by the Boston Celtics, 118-106, and were unable to cover as 7-point underdogs. The game’s total points (224) were just over the O/U total of 222.5. Boston’s 12.7 turnover percentage was their biggest advantage over Portland, who had a mark of 15.2. The Celtics’ mark was worse than their season average of 11.7, while the Trail Blazers’ was above their season average of 11.0. CJ McCollum led Portland in scoring with 28 points on 10-for-24 shooting.

The Pacers dismantled the Charlotte Hornets in their last matchup, 119-80, comfortably covering as 11.5-point favorites. The game’s total points (199) were under the O/U total of 209. The Pacers, who came into the game averaging an effective field goal percentage of 0.531, had an absurd mark of 0.628, while the Hornets had a free throw rate of 0.085 (below their season average of 0.188). Domantas Sabonis was the top scorer from either team with 21 points on 8-for-10 shooting from the field.

This will be the second game of the season between these two squads. Damian Lillard scored a game-high 50 points in the first game, in which the Trail Blazers defeated the Pacers 139-129, covering as 2-point favorites. He also had 13 assists and six rebounds. The game finished with a total of 268 points, which was 48 points above the projected point total of 220 points. The Trail Blazers had a much better offensive rebounding percentage (32.4 vs. 16.2) and had a better effective field goal percentage (0.656 vs. 0.586).

Indiana could put on a ball-control clinic in this battle. Indiana ranks fifth in the NBA at avoiding errors (turnover percentage of 12.3 percent), while Portland forces the second-fewest turnovers (11.8 percent).

In games where they reach the century mark, the Pacers are 34-15 and the Trail Blazers are 26-26.

Over its last five games, Portland is 0-5 ATS with 3 overs and 2 unders.

Indiana is 3-2 ATS with 4 unders and 1 over over its last five games.

The Trail Blazers’ average margin of defeat in their last five games has been 10.0, up from 2.1 for the season.

World Series Odds: Will This Finally Be The Year For The Los Angeles Dodgers?