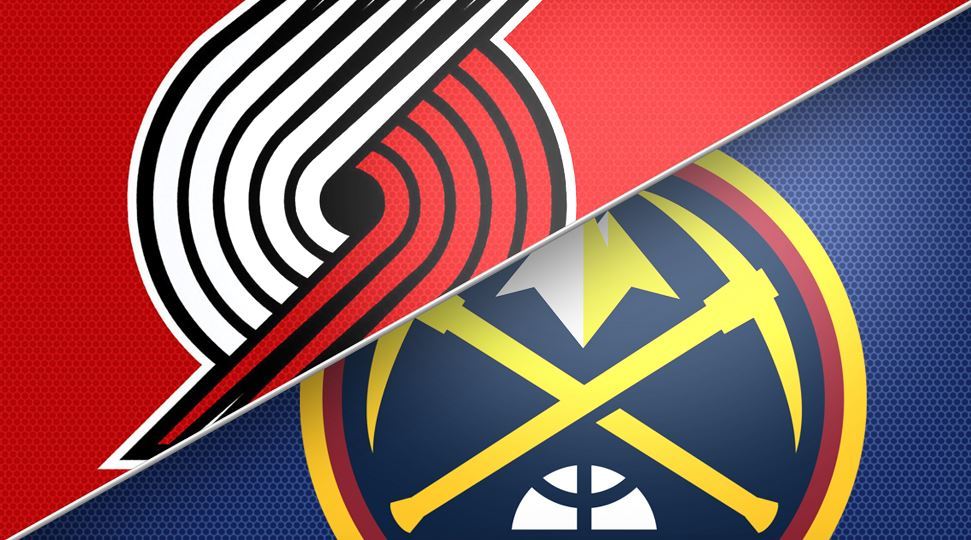 The Portland Trail Blazers (10-15) will have their hands full against the league’s top scoring defense when they challenge the Denver Nuggets (14-8) at Pepsi Center. The game starts at 10:30 p.m. ET on Thursday, December 12, 2019.

The last time the Trail Blazers played, they comfortably covered the 9-point spread against the New York Knicks, 115-87. The game’s total points (202) finished well under the O/U total of 223.5. The Trail Blazers held the Knicks to an effective field goal percentage of 0.390 (below their season average of 0.483). The Knicks had a free throw rate of 0.176 (below the 0.244 mark opponents have averaged against Portland this season). Hassan Whiteside played a key role for Portland with 17 points, 15 rebounds and five blocks.

The Nuggets fell to the Philadelphia 76ers in their last outing, 97-92. The combined points for the game (189) were well under the projected point total of 208.5. Philadelphia won the rebounding battle. The 76ers had 12 offensive rebounds and 49 total rebounds, while the Nuggets had five and 38, respectively. Denver’s Will Barton had a solid performance, leading both teams in scoring with 26 points on 10-for-19 shooting.

Denver should be expected to protect the ball well in this contest. Denver ranks fifth in the NBA at avoiding errors (turnover percentage of 12.9 percent), while Portland forces the third-fewest turnovers (12.4 percent).

Denver has a respectable 14-8 SU record, but they are just 8-11-3 ATS. Vegas has a tendency to set the total high when the Nuggets are involved, as 17 of their 25 games have ended under the projected point total.

In contests where they hold opponents below 100 points, Denver is 9-1 and Portland is 3-0.

Over its last five games, Portland is 2-3 ATS with 3 unders and 2 overs.

The Trail Blazers’ average margin of defeat in their last five games has been 3.2, up from 1.5 for the season.