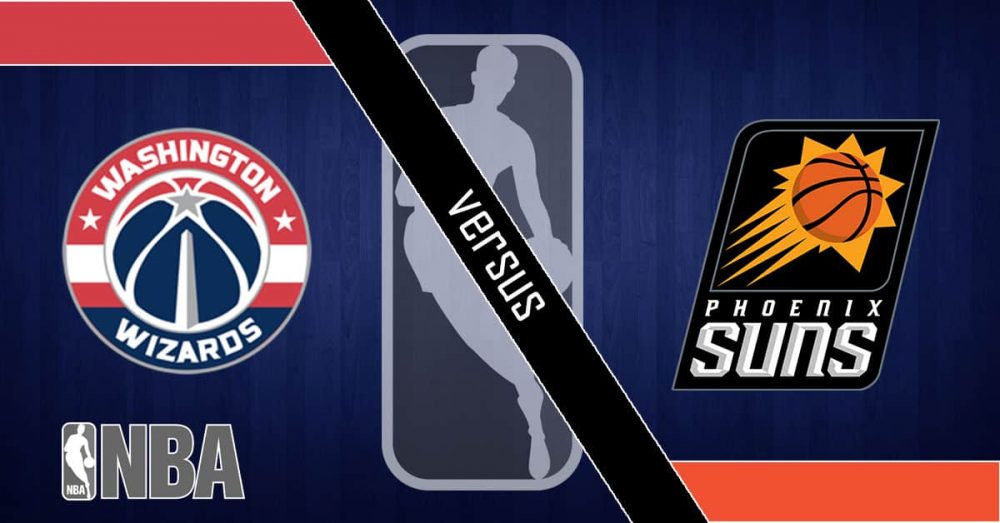 The NBA betting action continues with Week 4 and plenty of interesting matchups on Monday’s slate, so here’s the best betting pick for the Phoenix Suns vs. Washington Wizards showdown along with the latest odds update on DraftKings Sportsbook.

The Suns have won just two of their last ten games against the Wizards, but they are still firm favorites for Monday’s clash. Phoenix is one of the most pleasant surprises of the season, topping the Western Conference alongside the reigning champs LA Lakers.

The Phoenix Suns are healthy and ready to rumble

After they’ve opened a three-game road trip with a 110-105 overtime loss at Detroit, the Phoenix Suns (7-3; 7-3 ATS) beat the Indiana Pacers 125-117 as 3-point underdogs this past Saturday. Mikal Bridges accounted for a career-high 34 points, while his Suns scored 69 second-half points to hold off the Pacers.

Seven Phoenix players average points in double figures, though Dario Saric (10.2 PPG, 4.2 RPG) has just six appearances this season. Devin Booker leads the way with 22.0 points and 4.7 assists per game, while Chris Paul adds 13.2 points and 8.5 dimes a night. Paul’s arrival was a huge boost for the Suns who show some great depth at the start of the season.

The Wizards continue to struggle

The Washington Wizards (2-8; 5-5 ATS) had high hopes for the 2020-21 NBA season, but it seems like everything is falling apart at the moment. Thomas Bryant suffered a season-ending knee injury; Bradley Beal is on the sidelines due to the medical protocols, while the Wizards are riding a three-game losing streak once more.

Washington is coming off a 128-124 home loss to the Miami Heat last Saturday. The Wizards missed both Beal and Russell Westbrook (quad), so rookie Deni Avdija led the way with 20 points, five boards, and five assists.

Unlike the Suns, Washington loves up-tempo basketball, playing at the highest pace in the league of 106.7 possessions per 48 minutes. I’m not sure that’s the right recipe for a victory over Phoenix, and the Wizards will have to bring their best defensive game if they want to stand a chance against the Suns.

I’m backing the visitors to win and cover, as they look like a much better team than Washington at the moment. As I’ve mentioned, the Suns execute well offensively and have a lot of in-form players in their rotation, so I think they will be too much for the struggling Wizards.

This is a tough wager with high chalk at 231.5 points. Considering the Wizards’ awful defense and their style of play, we should expect to see a proper high-scoring affair, but just two of the Suns’ ten games this season produced 232 or more points in total.

I would take the under in this one, hoping for the Wizards to finally make some defensive stops.