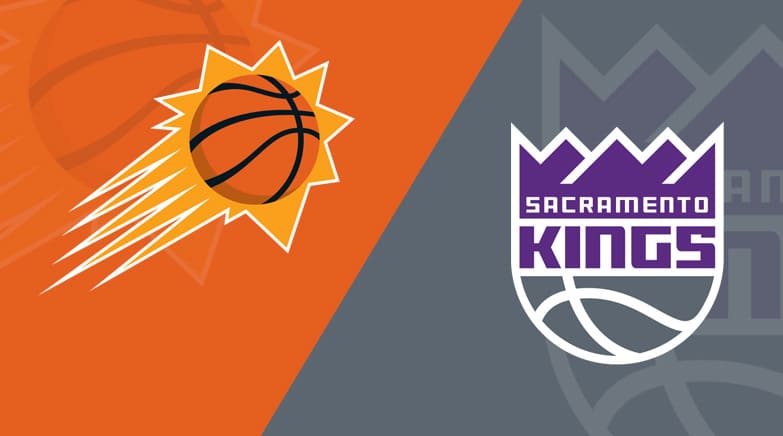 Both teams will attempt to snap their losing streaks as the Phoenix Suns (11-20) go head-to-head with the Sacramento Kings (12-19) at Golden 1 Center. The Suns are on an eight-game skid, while the Kings have lost five games in a row. The game will air on NBC Sports – California at 9 p.m. ET on Saturday, December 28, 2019.

In the Suns’ last matchup, they were 2.5-point favorites and were defeated by the Golden State Warriors, 105-96. The game’s total points (201) came in well under the projected point total of 219. Golden State’s turnover percentage was their largest advantage over Phoenix. The Warriors had a rate of 8.8 (better than their season average of 12.6), while the Suns posted a mark of 23.3 (above their season average of 12.1). Devin Booker was the top scorer from either team with 34 points on 13-for-24 shooting.

The Kings lost a tough one against the Minnesota Timberwolves in their last game, 105-104, despite being 7-point favorites. The game’s total points (209) were under the O/U total of 220. Getting to the charity stripe was one of Minnesota’s biggest advantages. They had 29 free throw attempts, while Sacramento had 25. Sacramento’s Richaun Holmes put together a good game, leading the team in scoring with 20 points on 9-for-15 shooting.

This has potential to be a sloppy game for the offense of Sacramento. Sacramento ranks 20th in the league in ball protection (turnover percentage of 14.5 percent), while the ball-hawking defense of Phoenix forces the second-most turnovers in the NBA (15.4 percent).

Both teams have won a game in the season series. The Kings won the most recent matchup 120-116, covering as 3-point favorites. The game finished with a total of 236 points, which was 16.5 points above the projected point total of 219.5 points. Sacramento’s effective field goal percentage was its biggest strength over Phoenix. The Kings had a rate of 0.614 while the Suns posted a mark of 0.494. Booker had a standout performance with 30 points, eight assists and five rebounds.

Phoenix averages 7.8 steals per game, which ranks 16th in the NBA. Sacramento ranks 22nd in steals allowed per game (8.1).

In its last five contests, Phoenix is 2-3 ATS with 3 overs and 2 unders.

Sacramento is 0-5 ATS with 3 overs and 2 unders over its last five games.

The Suns’ average margin of defeat in their last five games has been 12.8, up from 1.1 for the season.