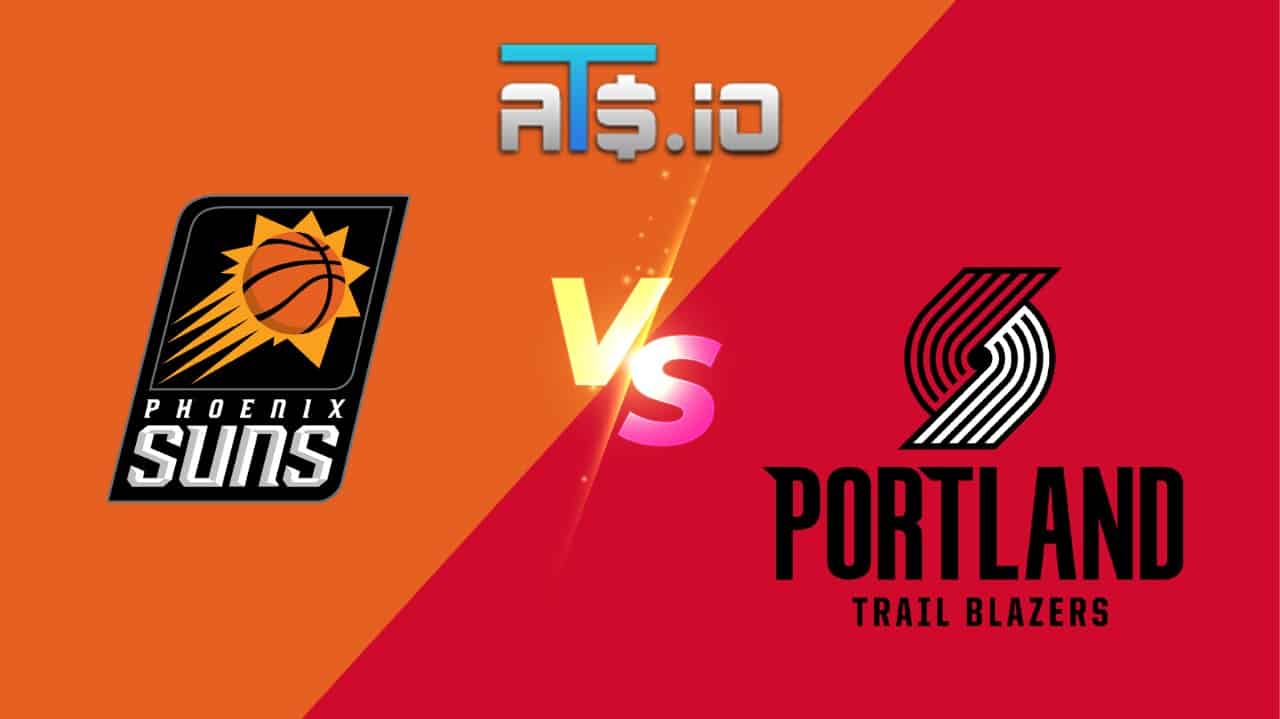 The Phoenix Suns picked up a huge win over the Los Angeles Lakers on Friday night, while the Portland Trail Blazers took a loss in their season opener a couple of nights ago. On Saturday, the Suns will aim for a second win in as many days, while the Trail Blazers will hope to break into the win column for this season. In our NBA picks for Saturday night, we look at the Suns vs Trail Blazers matchup and determine which side has the best chance to come out on top.

New bettors at DraftKings Sportsbook can wager on either team to win this Suns vs Trail Blazers game, with a $5 bet paying out $200 if that team wins.

DraftKings Sportsbook is offering a 40/1 payout on this Suns vs Trail Blazers matchup. New players at DraftKings can wager $5 on either team to win this game on the moneyline. If that team wins, bettors will receive $200 in free bets from DraftKings on that $5 bet. They will also receive the payout from the $5 itself.

Why Bet The Trail Blazers:

✅ The Phoenix Suns just played a night ago against the Los Angeles Lakers in a blowout win. They had their starters on the floor for the bulk of the game, and are in an early season back to back situation here. With most teams trying to work their way back into game conditioning early in the year, that does not favor the Suns.

✅ From a matchup standpoint, the Trail Blazers have a decent answer to DeAndre Ayton on the interior. Jusuf Nurkic is healthy and back in action for the Blazers, and should be able to slow down the Suns’ big man in this contest.

✅ Portland almost won their season opener at home against the Kings despite Damian Lillard missing all nine of his three-point shot attempts in that game. He is unlikely to have a repeat performance in that regard and he should be able to elevate Portland to victory in a favorable scheduling spot.

The Phoenix Suns demolished the Los Angeles Lakers on Friday night, leading by 30 before eventually taking a 10-point win. Phoenix took advantage of the drama that unfolded on the Lakers bench between Dwight Howard and Anthony Davis, going on an extended run at the end of the second quarter and beginning of the third quarter to put they game out of reach. But their schedule could negatively impact them in this game, as they have to play on back to back nights.

On Friday night against the Lakers, every member of the Phoenix Suns who entered the game scored. Their balance is always a concern for opposing teams, and that will be the case again when they face Portland tonight. The question is whether that balance will be impacted by tired legs in this contest.

The Portland Trail Blazers lost their season opener to the Sacramento Kings by a score of 124-121. Portland mounted a late comeback in the game, and had a look at a game-tying three at the buzzer from Damian Lillard. But that shot was missed, as were all of Lillard’s nine three-point field goal attempts in the losing effort.

In this game, bettors can expect more from Lillard from the perimeter, but Portland will also need more from its defense. The Trail Blazers allowed the Kings to shoot over 40% from three-point range and for Harrison Barnes to score 36 points in that game. With dangerous players like Devin Booker and Chris Paul capable of similar offensive outbursts, Portland will really need to lock in on that side of the floor.