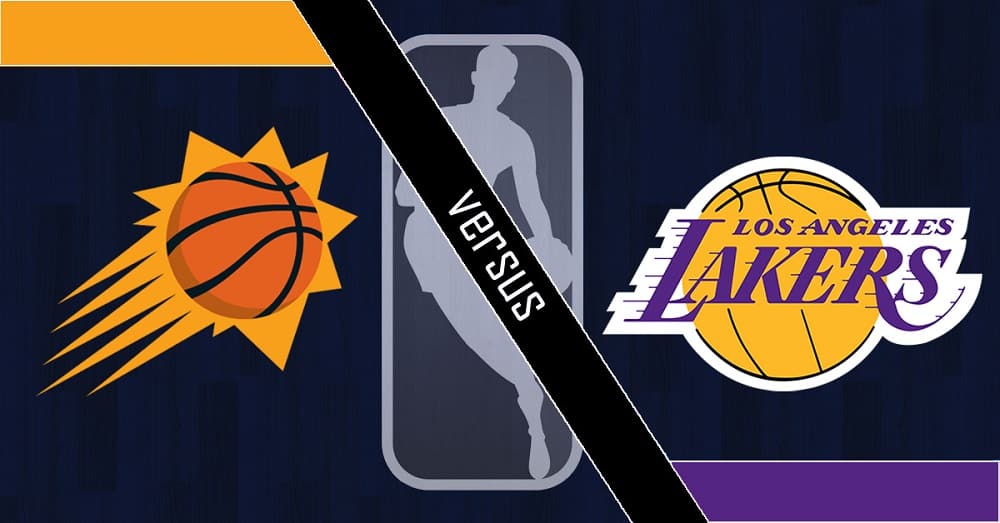 The Phoenix Suns and Los Angeles Lakers continue their 2021 NBA Playoffs Western Conference first-round series with Game 4 on Sunday, May 30, so here’s the best betting pick along with the latest odds update on DraftKings Sportsbook.

After splitting the first two games in Phoenix, the Lakers took the lead with a 109-95 home victory in Game 3 this past Thursday. The reigning champions are firm 7-point favorites for Game 4, while the Suns are listed as +245 moneyline underdogs with a total of 210.0 points.

The Suns are in a must-win situation

The Phoenix Suns finished the regular season as the second-best team in the Western Conference and certainly didn’t want to face off against the reigning champs in the first round of the playoffs. They beat LA in Game 1 as 2.5-point home favorites, 99-90, but failed to cope with the Lakers in the next two contests.

Last Thursday, the Suns shot just 42.7% from the field while going 11-for-29 from beyond the arc. They allowed a whopping 58 points in the paint and 15 offensive rebounds, trailing by as many as 21 points.

Deandre Ayton led the way for Phoenix with 22 points and 11 rebounds. Devin Booker had 19 points and six assists, while Chris Paul added only seven points and six dimes in 27 minutes on the floor. The Suns desperately need more from their backcourt duo, while their frontcourt also has to do a much better job on the defensive end.

The Los Angeles Lakers are currently showing us why their defensive rating was the best in the league this past regular season, as the reigning champs were yielding 107.1 points per 100 possessions. In two of the previous three playoff contests, they held the Suns below 100 points.

Anthony Davis dominated the Suns in Game 3, accounting for 34 points and 11 rebounds. He had 34 points, ten boards, and seven assists in Game 2, but the eight-time All-Star is questionable to play Sunday due to the knee injury.

Kentavious Caldwell-Pope (knee) is also questionable for Game 4, so the Lakers will lean heavily on LeBron James. King James handed out nine assists in each of his previous two outings, so he’ll need help from his teammates if Anthony Davis doesn’t suit up.

The Phoenix Suns will be in dire straits if they lose Game 4, so I’m expecting them to put on a strong performance and justify their No. 2 seed. They should have enough firepower to keep it close against the shorthanded Lakers even if Anthony Davis suits up (and I’m expecting The Brow to play).

Phoenix certainly needs to do a much better job on both sides of the ball. The Suns will be more aggressive on the defensive end, while the Lakers could be in trouble if they start missing open shots like they did many times during the regular season. The Lakers are 3-7 ATS in their last ten outings as favorites and only 1-7-1 ATS in their previous nine showings as favorites of nine or more points.

We should see another hard-fought battle between a couple of teams that are capable of playing tough defense. I’ve already mentioned the Lakers’ defensive rating from the regular season, while the Suns were yielding 111.3 points per 100 possessions (9th in the NBA).

The under is 8-4 in the last 12 encounters between the Suns and Lakers. Three of their previous five meetings produced fewer than 210 points in total.