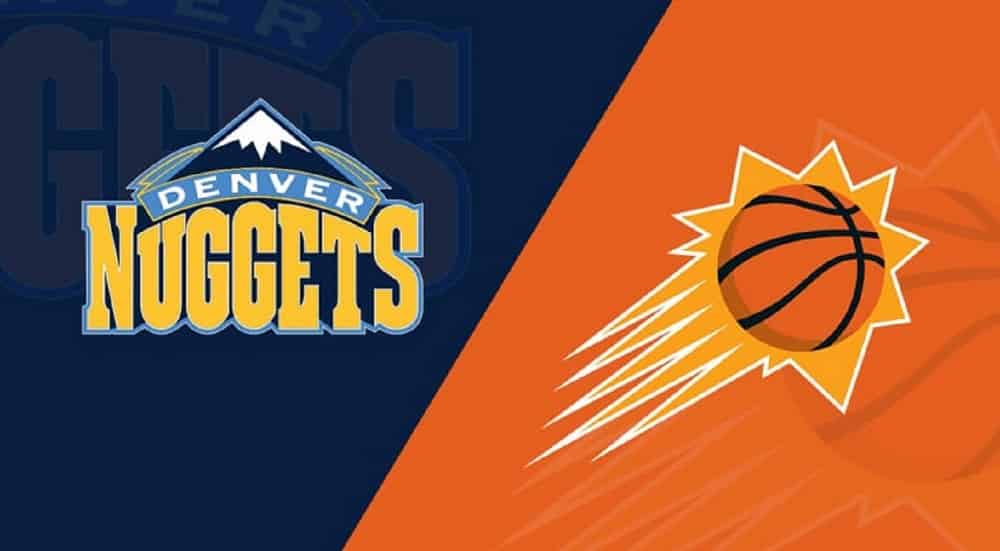 The Phoenix Suns are just a step away from the 2021 NBA Playoffs Western Conference Finals, as they head to Ball Arena in Denver for Game 4 of their semifinal series against the Nuggets this Sunday night. Monty Williams’ boys have a chance to sweep the reigning MVP and his third-seeded side, so here’s the best Suns vs. Nuggets betting pick for Sunday, June 13, along with the latest odds update on DraftKings Sportsbook.

The Nuggets are sitting at +130 moneyline odds at the moment. The Suns are 3-point favorites with a total of 222.0 points, as Phoenix is listed at -150 to win straight up and qualify for the conference finals.

The Suns are cruising through the postseason

The Phoenix Suns made it to the playoffs for the first time since 2010 when they lost to the LA Lakers in the Western Conference Finals. Phoenix got revenge by dismantling LeBron James and his Lakers in five games in the first round of the 2021 NBA Playoffs, and the Suns obviously want to smash the Nuggets as hard as they can.

Nikola Jokic got his MVP Award last Friday but didn’t get enough help from his teammates to outlast the Suns in Game 3 in front of the home fans. The Joker posted a triple-double of 32 points, 20 rebounds, and 10 assists, but it wasn’t enough against the relentless Phoenix team.

Jokic wasn’t happy with his performance, as he went 13-for-29 from the field and just 5-for-9 at the line. The Suns continue to press him hard. Phoenix allowed Denver to take 41 attempts from deep in Game 3, but the Nuggets made only 14, as their backcourt put on another poor performance. Monte Morris had 21 points and five dimes off the bench, but Facundo Campazzo and Austin Rivers combined for just 11 points and zero assists.

Without Jamal Murray (knee), the Nuggets don’t look like contenders, though they’ve defeated the Portland Trail Blazers in six games in the previous round. Denver is scoring 114.4 points per game this postseason while surrendering 119.8 in a return.

Last season, the Nuggets overcame a 3-1 deficit in the playoffs twice, but this time, they are without Jamal Murray, and the Suns look unstoppable. Chris Paul and Devin Booker are dominating the Nuggets’ backcourt, while the Suns’ defense is doing a great job.

Therefore, give me the visitors to cover and sweep the Nuggets, though I’m expecting a hard-fought battle. If they start to make some open treys, the Nuggets will make this game interesting to watch down the stretch.

The previous two games of this series went in the under, while the over is 6-3 in the last nine encounters between the Suns and Nuggets. Denver won’t win this game on the back of its defense, and the Nuggets desperately need to get things going offensively.

I’m expecting the Nuggets to shoot the ball much better than they did in the previous three games. Therefore, give me the over on the totals, as I don’t expect the Nuggets to slow down the Suns too much.