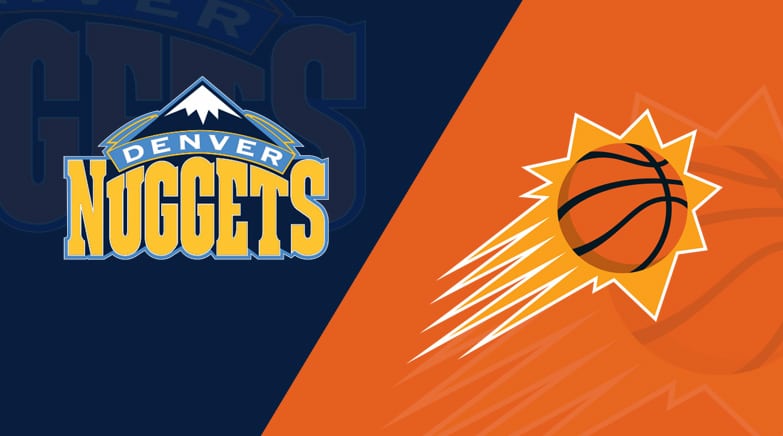 The Phoenix Suns (8-7) will have their hands full against the league’s top scoring defense when they challenge the Denver Nuggets (11-3) at Pepsi Center. The game starts at 8 p.m. ET on Sunday, November 24, 2019, and will air on Altitude Sports & Entertainment.

The Nuggets defeated the Boston Celtics in their last game, 96-92, but failed to cover as 4.5-point favorites. The game’s combined points (188) were well under the projected point total of 207. Denver out-rebounded Boston. The Nuggets had 11 offensive rebounds and 48 total rebounds, while the Celtics had five and 40, respectively. With 18 points, 16 rebounds and 10 assists, Nikola Jokic led the way for Denver with his second triple-double this season.

Based on historical performance heading into this one, ball protection could play a key role in this contest. Denver commits the fourth-fewest miscues in the league (turnover percentage of 12.8 percent), while the disruptive defense of Phoenix forces the third-most (opponents’ turnover percentage of 16.3 percent).

Phoenix heads into the contest with records of 8-7 straight up (SU) and 9-5 against the spread (ATS). Vegas has a tendency to set the total low when the Suns are involved, as 57.1 percent of their contests have gone over the O/U total.

Denver is 11-3 SU, but they are just 5-7-2 ATS. Contrary to Phoenix, games featuring the Nuggets tend to finish under the projected point total (78.6 percent).

This will be the second game of the season between these two teams. In the first, Jokic recorded a triple-double. He had 23 points, 14 rebounds and 12 assists and the Nuggets topped the Suns 108-107 but did not cover as 12-point favorites. The game finished with a total of 215 points, which was just 3 points below the projected point total of 218 points. Denver had a better turnover percentage (11.5 vs. 14.5). Phoenix, on the other hand, had a much better offensive rebounding percentage (21.3 vs. 15.4).

In its last five outings, Phoenix is 1-4 ATS with 4 overs and 1 under.