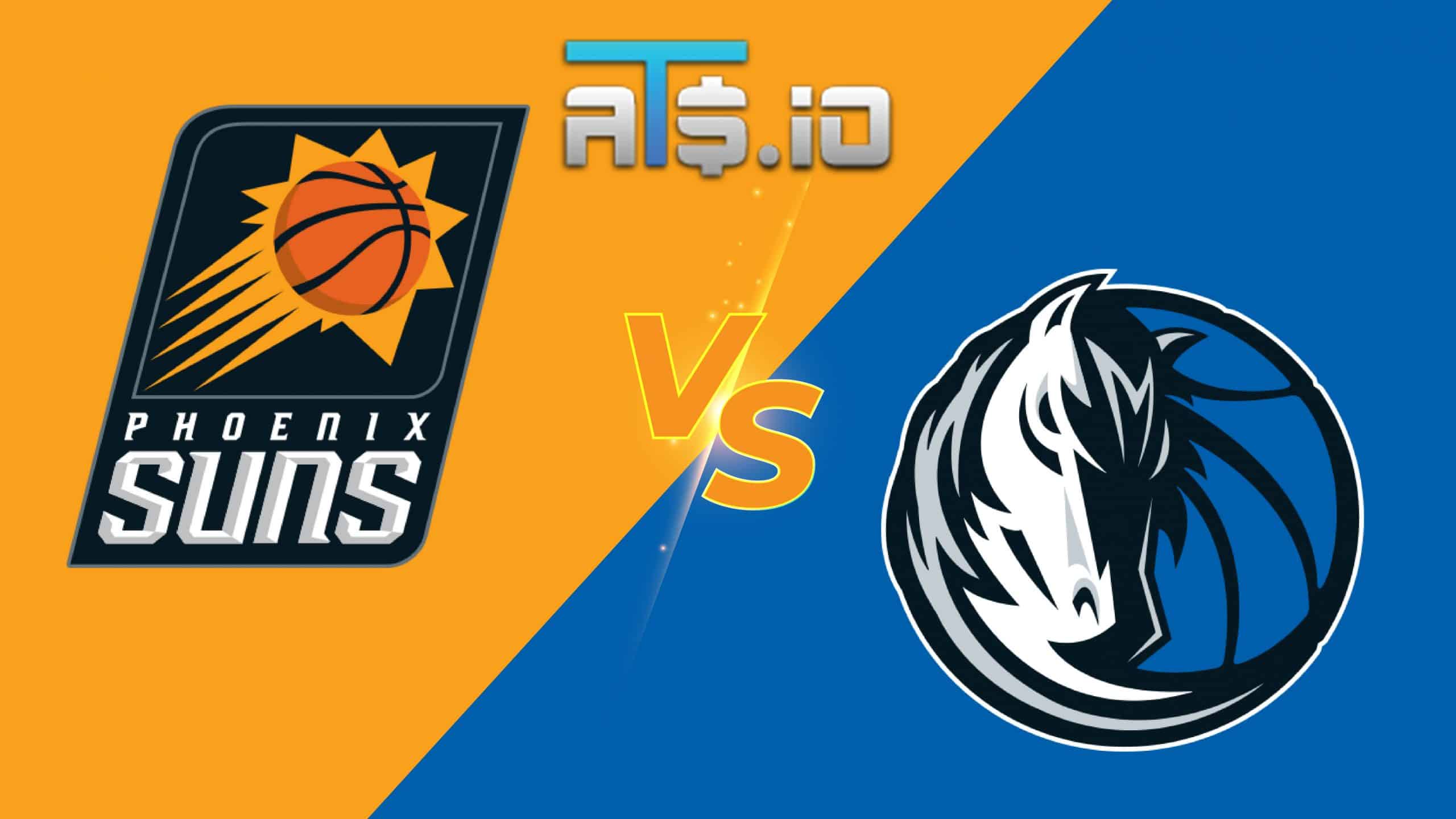 New bettors at BetMGM can wager on Suns vs Mavericks Game 6 and get 20/1 odds to help build their bankroll up. Bettors can put $10 on either team to win on the moneyline, following our moneyline pick to meet that requirement. If either team makes a three-point shot during the game, which is virtually guaranteed to happen, BetMGM will pay out $200 in free bets no matter how the original $10 bet fares.

The Phoenix Suns and Dallas Mavericks have taken turns holding serve at home during their second round playoff series so far. The Suns won Game 5 at home in blowout fashion, taking a 3-2 series lead and pushing the Mavs to the brink of elimination. Now, the Mavs will look to protect their home court in Game 6 to set up a deciding game. In our NBA predictions for Thursday, we look at Suns vs Mavericks Game 6 as we reach the business end of this series.

✅ Dallas is 4-1 at home this postseason, with their only loss at home during the postseason coming in Game 1 against the Utah Jazz. In that game, Luka Doncic was not on the floor, as he missed the team’s first two home games due to injury. With Doncic playing at such a high level now that he is back on the floor, the Mavs will extend their home winning streak to force a deciding game.

The Phoenix Suns did more than enough to regain the lead in this series against the Dallas Mavericks, beating Dallas by 30 points to take a 3-2 series lead. They fell behind in the first quarter before blitzing the Mavs in the final three quarters. It was the Phoenix defense that keyed their victory, as they did a lot better at limiting the shooters of the Mavericks than they did in the prior two games.

In Game 6, the key to victory for the Suns will be defending the three-point line once again. There has been a clear difference between the Mavericks’ offense at home and on the road in this series, with three-point shooting being a huge part of that. Phoenix absolutely must stay attached to Dorian Finney-Smith early in this game to avoid the Mavericks building the early lead necessary to give them confidence.

The Dallas Mavericks were not able to take advantage of the momentum they built in Games 3 and 4 in this series, being blown out in Game 5 against the Phoenix Suns. Dallas could not get going from long distance to keep themselves competitive in that game, and the 49 points from Jalen Brunson and Luka Doncic were not nearly enough to stay close. In Game 6, Dallas needs way more help from its supporting cast.

Outside of Brunson and Doncic, only Davis Bertans scored in double figures in Game 5. The other three starters for the Mavericks mustered just eight points for that entire game. The rest of the Mavericks will need to be much better offensively if the season of the Mavericks is going to continue beyond Thursday.