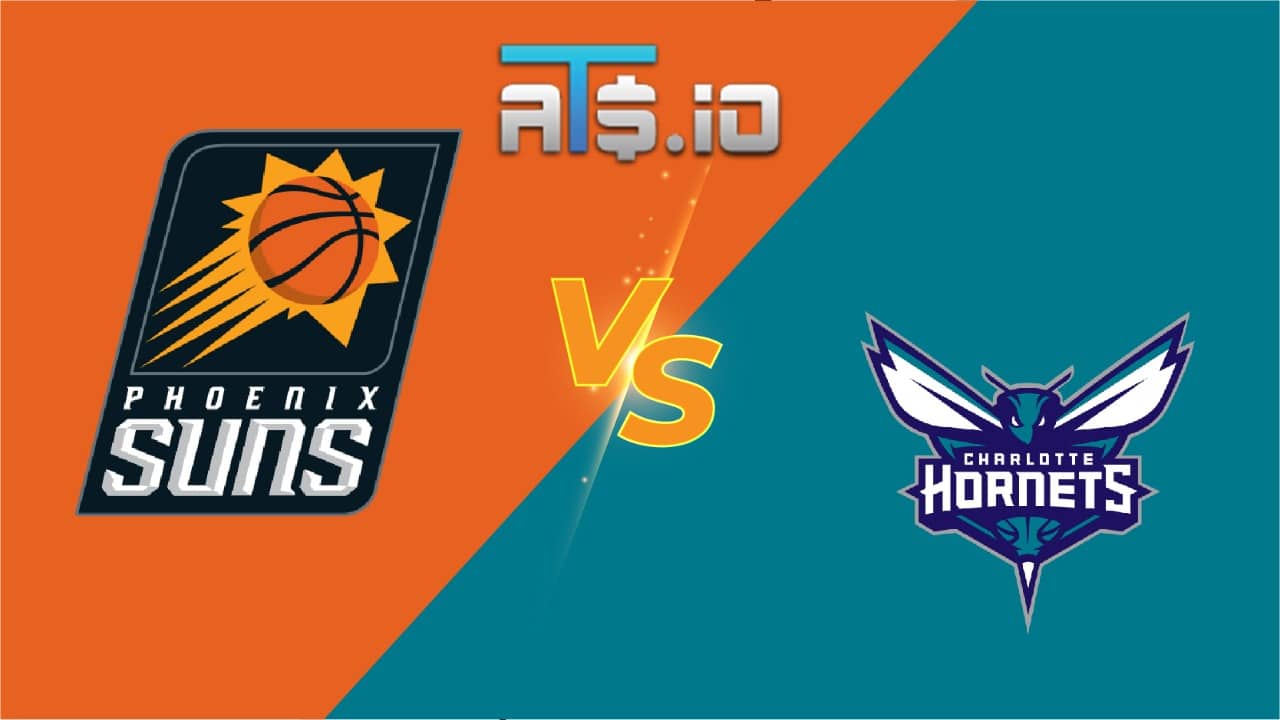 A fun intra-conference game is set for Sunday night when the Phoenix Suns (27-8, 11-4 away) visit the Charlotte Hornets (19-17, 9-4 home). Phoenix has the second-best record and are just half a game back of the Golden State Warriors at the top of the West. Charlotte is on a three-game winning streak and are the seventh seed in the West, just one game back of the fifth seed.

Phoenix is led by Devin Booker and his 44.8% shooting from the field and 86.2% from the free throw line. Chris Paul has a team high 9.8 assists and Javale McGee is hauling in a 7.4 rebounds per game, 5.0 defensive and 2.4 offensive. Deandre Ayton would lead the team in rebounding, but he has not played enough games. Abdel Nader and McGee will both be out for this game.

Charlotte is led by the exciting LaMelo Ball and Miles Bridges. Ball leads the team with 8.0 assists per game and is hauling in a team high 7.6 rebounds, 5.9 defensive and 1.7 offensive. Bridges is notching a team high 19.7 points per game on 47.2% from the field. Bridges, P.J. Washington, and Vernon Carey Jr. are all out for this one.

Last time out, Phoenix visited the Boston Celtics, and the Suns were blown out, losing 123-108. The final score is not indicative of the game as Boston dominated and led by as many as 30 points at one point. Devin Booker led the team with 22 points, on 7-26 shooting, and added six rebounds, four assists, and two steals. Cameron Johnson slid into the starting line-up and contributed 20 points, five rebounds, and two steals. Boston shot 54.2% from the field, 37.0% from three, and made 23 of their 26 free throws.

Charlotte visited the Indiana Pacers and left with a comfortable 116-108 win. The Hornets could never quite pull away but were in control of this game throughout. Terry Rozier went off for 35 points and added seven rebounds, three assists, two steals, and two blocks. LaMelo Ball contributed 21 points, 12 rebounds, and nine assists. Indiana shot 41.9% from the field, 37.8% from beyond the arc, and made just 19 of their 29 free throws.