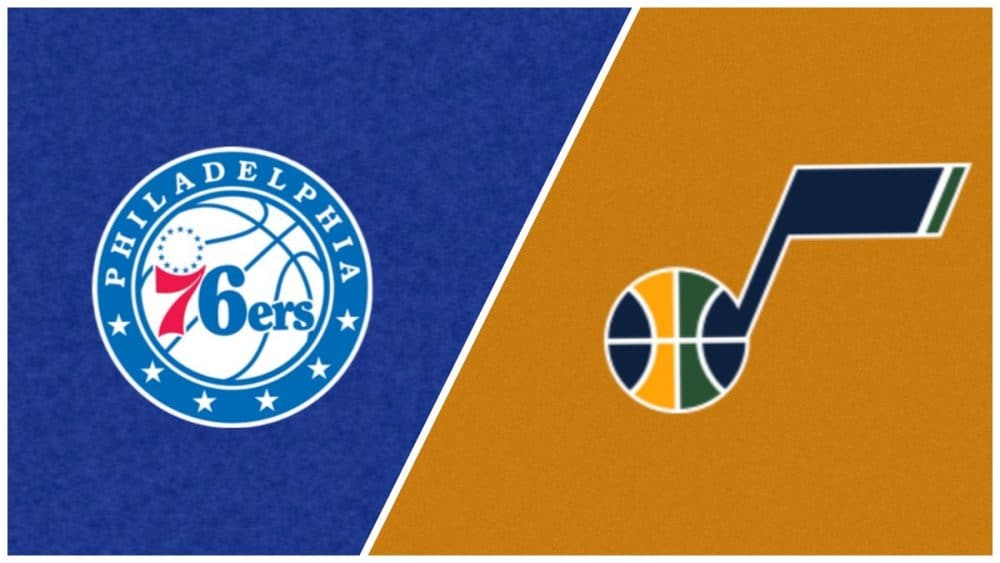 For the first time in more than 14 months, the Philadelphia 76er and Utah Jazz will square off against each other, so here’s my best betting pick for their Monday night’s showdown at Vivint Smart Home Arena in Salt Lake City.

According to PointsBet Sportsbook, the Jazz opened as firm 6-point home favorites with a total of 227.5 points. Utah will miss Mike Conley due to a hamstring injury, but all other guys are ready to go. Phila, on the other side, is without Shake Milton (ankle), while Joel Embiid is listed as questionable due to a back injury.

The 76ers hope to avoid the third straight loss

Joel Embiid had 35 points in each of those two contests, and his eventual absence would be a massive blow for the 76ers. The 26-year-old big man surpassed a 30-point mark in six of his last seven games, and he’s averaging 33.0 points and 9.5 boards over his last ten outings.

The Utah Jazz (22-5; 20-6-1 ATS) are rolling on a seven-game winning streak following a 112-94 victory to the Miami Heat this past Saturday. They recorded the sixth straight ATS victory as well, while the Jazz have dropped only one of their previous 19 games overall.

Utah smashed Miami on the back of another excellent team performance, as five players scored in double figures including a couple of guys from the second unit. The Jazz shot only 26.1% from deep, but they scored 54 points in the paint while holding the Heat to 40.7% shooting from the field.

Donovan Mitchell continues to play at a high level, tallying 26.0 points and 5.5 assists per game over his last eight appearances. Rudy Gobert is averaging 14.0 points and 13.4 rebounds on the season, while Bojan Bogdanovic adds 15.8 points a night.

The 76ers have dominated the Jazz over the last few years. They are 5-1 SU and 6-0 ATS in the previous six encounters with Utah, so the hosts must be keen to get revenge.

The Jazz are completely ridiculous this season, covering the spread in 17 of their last 19 outings. They are a top-5 team in the league on both sides of the ball, and the Jazz should outlast the Sixers even if Joel Embiid suits up.

I would stick with the Jazz to cover, as the totals could easily go either way, especially with the line at 227.5 points. If Joel Embiid hits the sidelines, the Sixers could struggle to score against Utah’s stout defense.

On the other side, the Jazz lean heavily on their 3-point shooting, taking the most attempts from deep per game in the NBA (42.3). I’ve mentioned the Sixers’ woes with their 3-point line defense, so I’ll take the over on the totals, expecting the Jazz to drop a bunch of baskets on Phila.